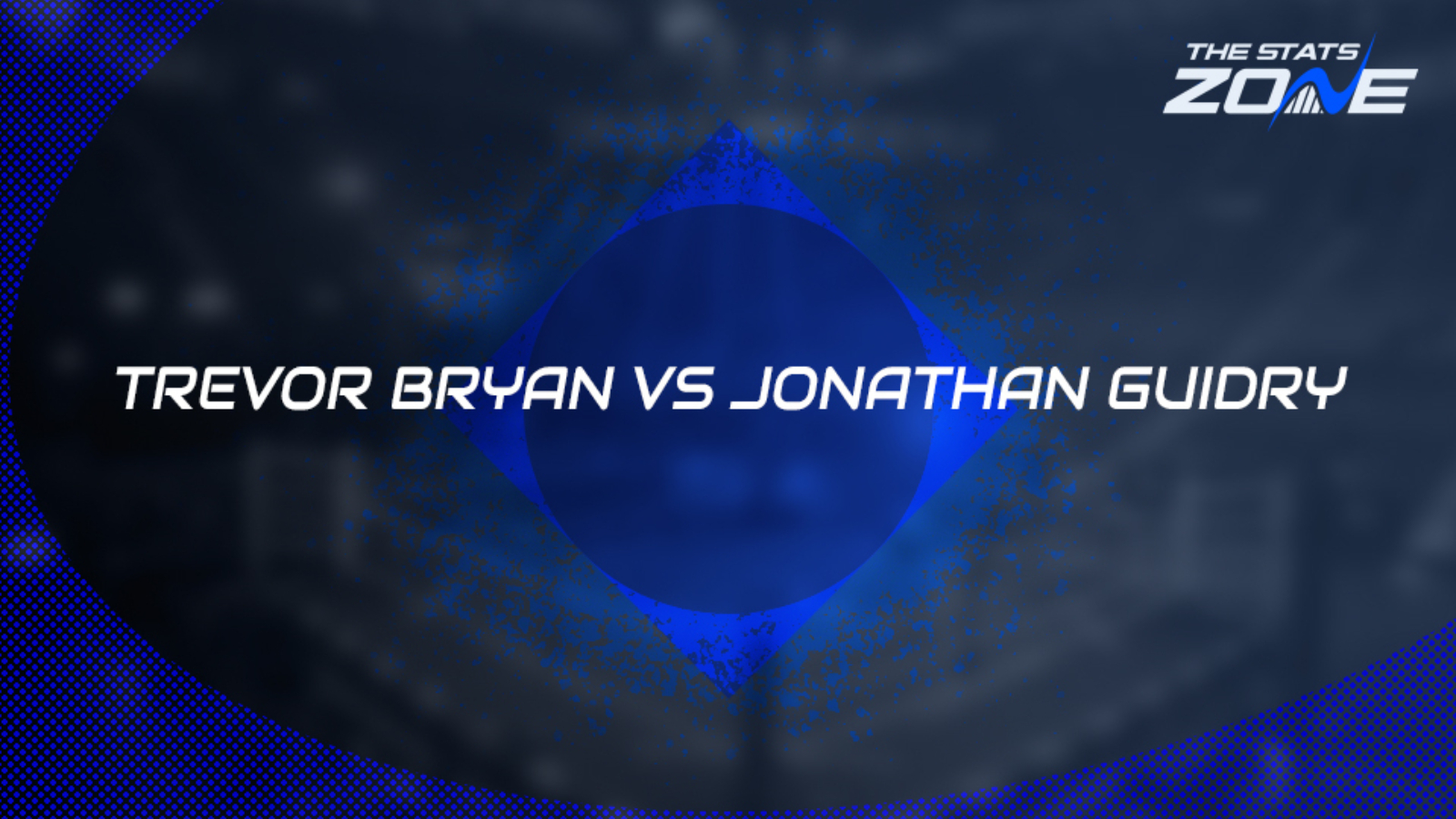 Where can I get tickets for Trevor Bryan vs Jonathan Guidry? Visit this link for the latest ticket information

What channel is Trevor Bryan vs Jonathan Guidry on? This fight will not be shown live in the UK

Where can I stream Trevor Bryan vs Jonathan Guidry? This fight can be streamed live via FITE.TV

Trevor Bryan (21-0) will put both his unbeaten record and world title on the line in this bout with Jonathan Guidry. Bryan claimed the vacant WBA heavyweight world title in his last fight, stopping Bermane Stiverne in an impressive performance to make it four KOs in succession with the American now boasting 15 KOs from his 21 fights.

Jonathan Guidry (17-0-2) has yet to taste defeat in his career but does have two draws to his name and now faces a big step in class in his maiden world title bout. The 32-year-old is perhaps fortunate to be handed this opportunity based on some of his recent bouts with three of his last five opponents entering their fight with him with a losing record. On top of that, the combined record of his last five opponents stands at 52-56-4 which does not make for good reading.

Trevor Bryan will defend his WBA heavyweight world crown for the first time in what looks like a very good matchup for the title holder. He faces Jonathan Guidry in a contest that Bryan will feel he can record a fifth straight KO. Guidry has yet to be beaten in his career but has never faced an opponent as classy as Bryan and the defending champion can produce a stoppage within the opening half of the fight.