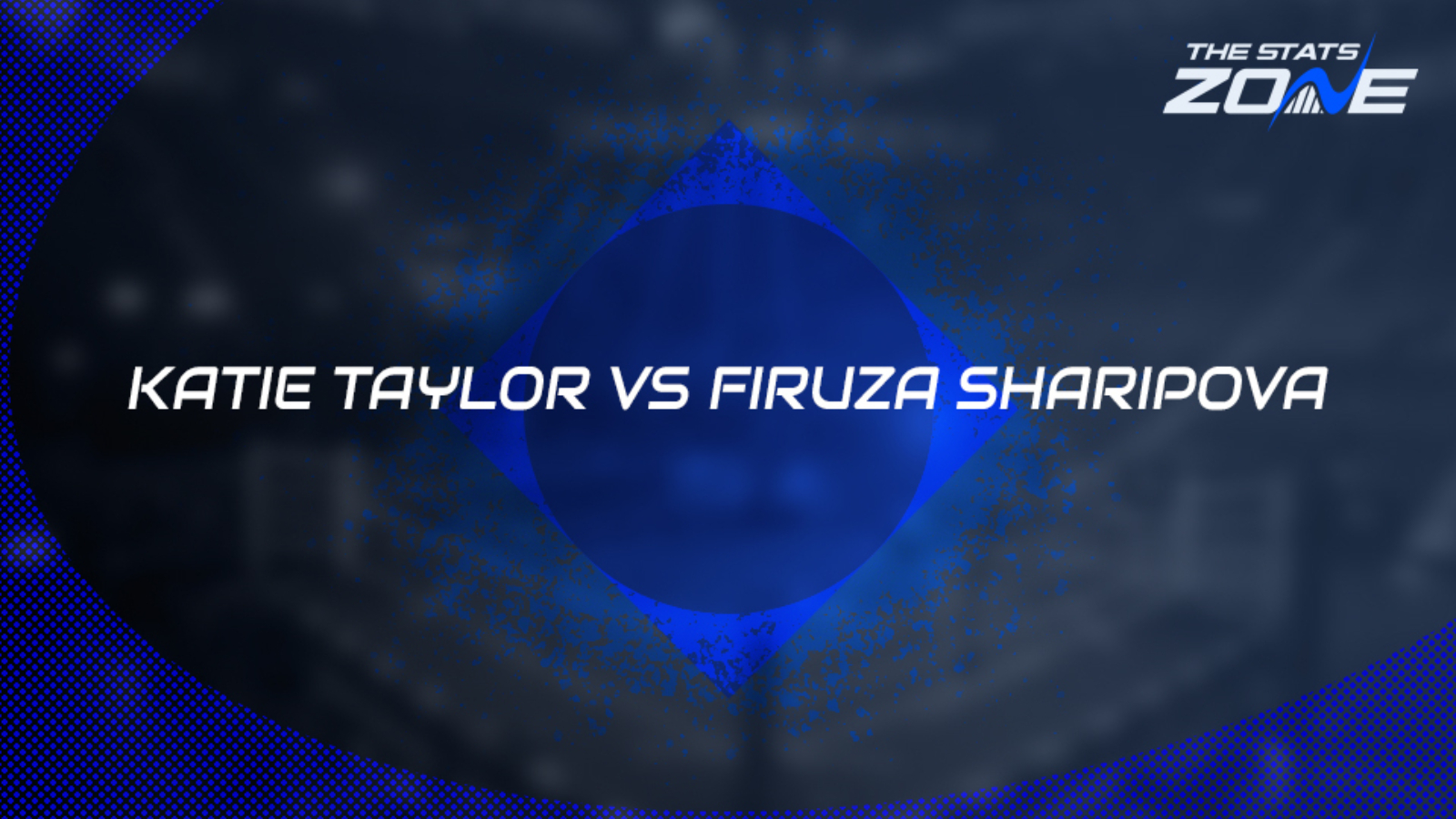 Where can I get tickets for Katie Taylor vs Firuza Sharipova? Visit this link for the latest ticket information

What channel is Katie Taylor vs Firuza Sharipova on? This fight will not be shown on TV

Where can I stream Katie Taylor vs Firuza Sharipova? This fight can be streamed live via DAZN

Katie Taylor (19-0) once again defended her four world titles as she got the better of Jennifer Han back in September. That was the sixth bout in succession that Taylor has needed the judges to determine her fate, although for the fifth time in-a-row, it was a unanimous decision. Taylor will be looking for an easier bout this time around but she knows her quality can see the fight out and retain her belts regardless of stopping her opponent.

Firuza Sharipova (14-1) has earned this shot at four world titles as she takes on Katie Taylor but this will be a big step up in class for the Kazakh. She faced a debutant last time out in the shape of Liubov Beliakova and while that was a second KO in succession for her, she has never fought anyone close to the class of Taylor.

Katie Taylor continues to be the one they all have to beat in the lightweight division and she will look to defend her four belts yet again as she takes on Firuza Sharipova. It is expected that Sharipova will struggle to deal with the class of Taylor in what is a big step up in class for the Kazakh and while she can stick around to force the judges to determine the winner, Taylor should be able to claim the victory unanimously for the sixth consecutive bout.