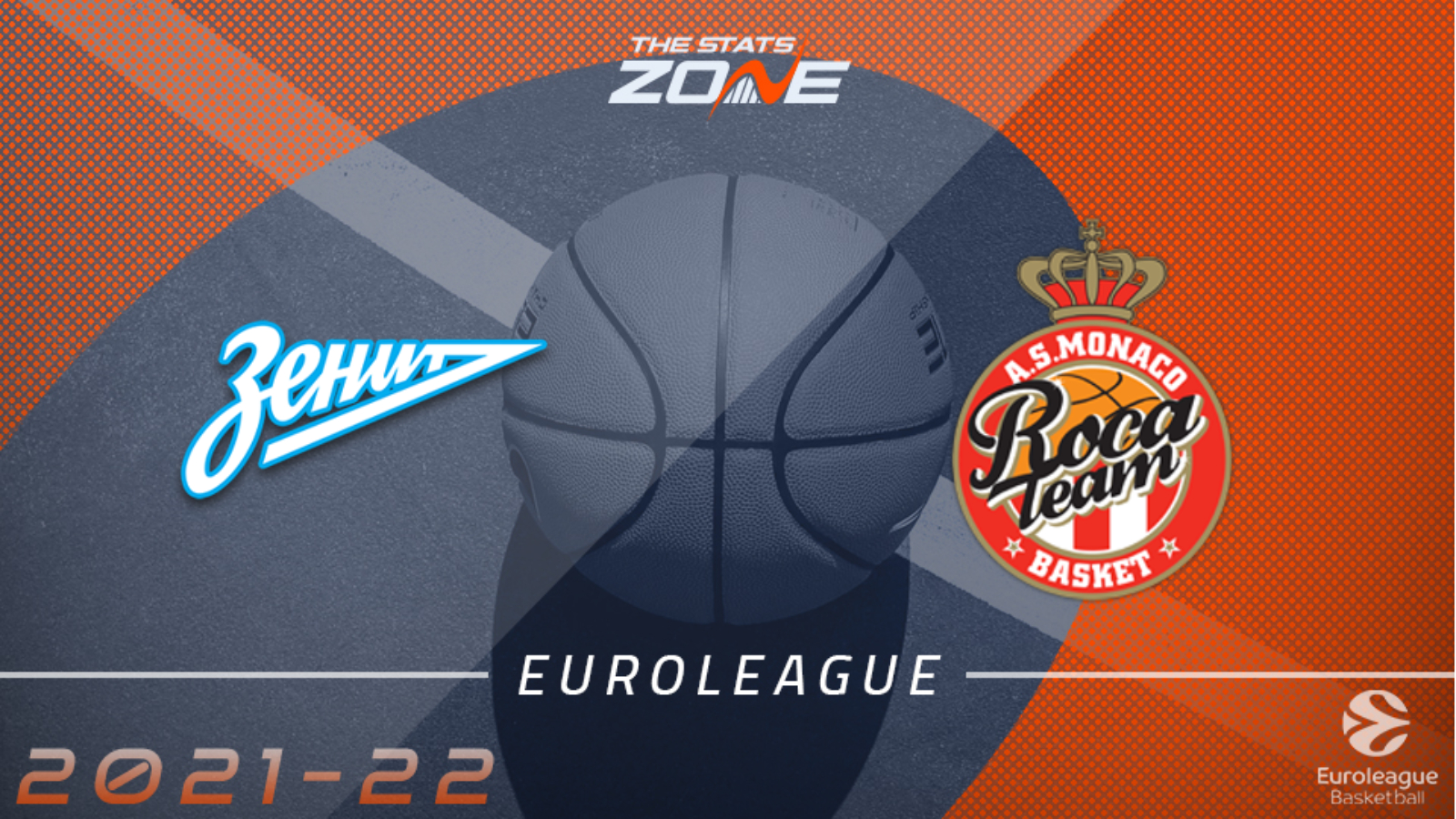 Where can I get tickets for Zenit St Petersburg vs AS Monaco? Click here for updates regarding 2021-22 EuroLeague tickets

Zenit St Petersburg made it four wins in succession in the EuroLeague as they got the better of Crvena zvezda in their last outing. They were pushed all the way in that contest and overtime was needed to separate the teams but the Russians did what was required to keep their winning run intact and they will be confident of extending it further as they host Monaco. The French side made it three straight wins by getting the better of ASVEL earlier in the week but Zenit have won five of their last seven on home court and have to be favoured in this one.