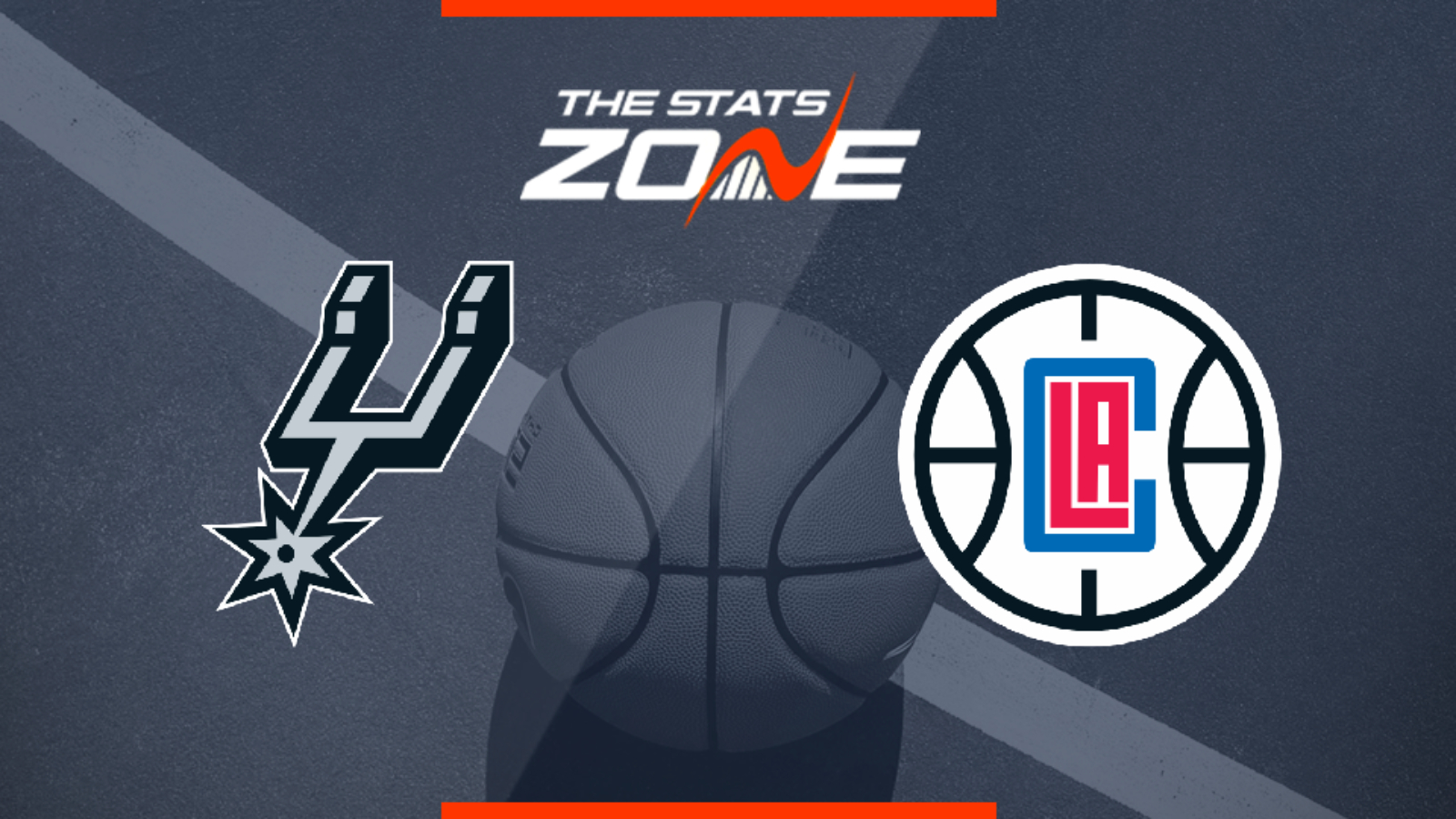 Where can I get tickets for San Antonio Spurs @ Los Angeles Clippers? https://nbatickets.nba.com/

What was the outcome in the last meeting? San Antonio Spurs 95 – 103 Los Angeles Clippers

San Antonio have looked impressive to start the season but they have not faced an opponent like the Clippers yet. Even though the Spurs will put up a good fight here and might keep things close, the Clippers will be just too much for them to handle. Expect Los Angeles to pick up the win in front of their own crowd, especially after coming off a loss in their previous match.