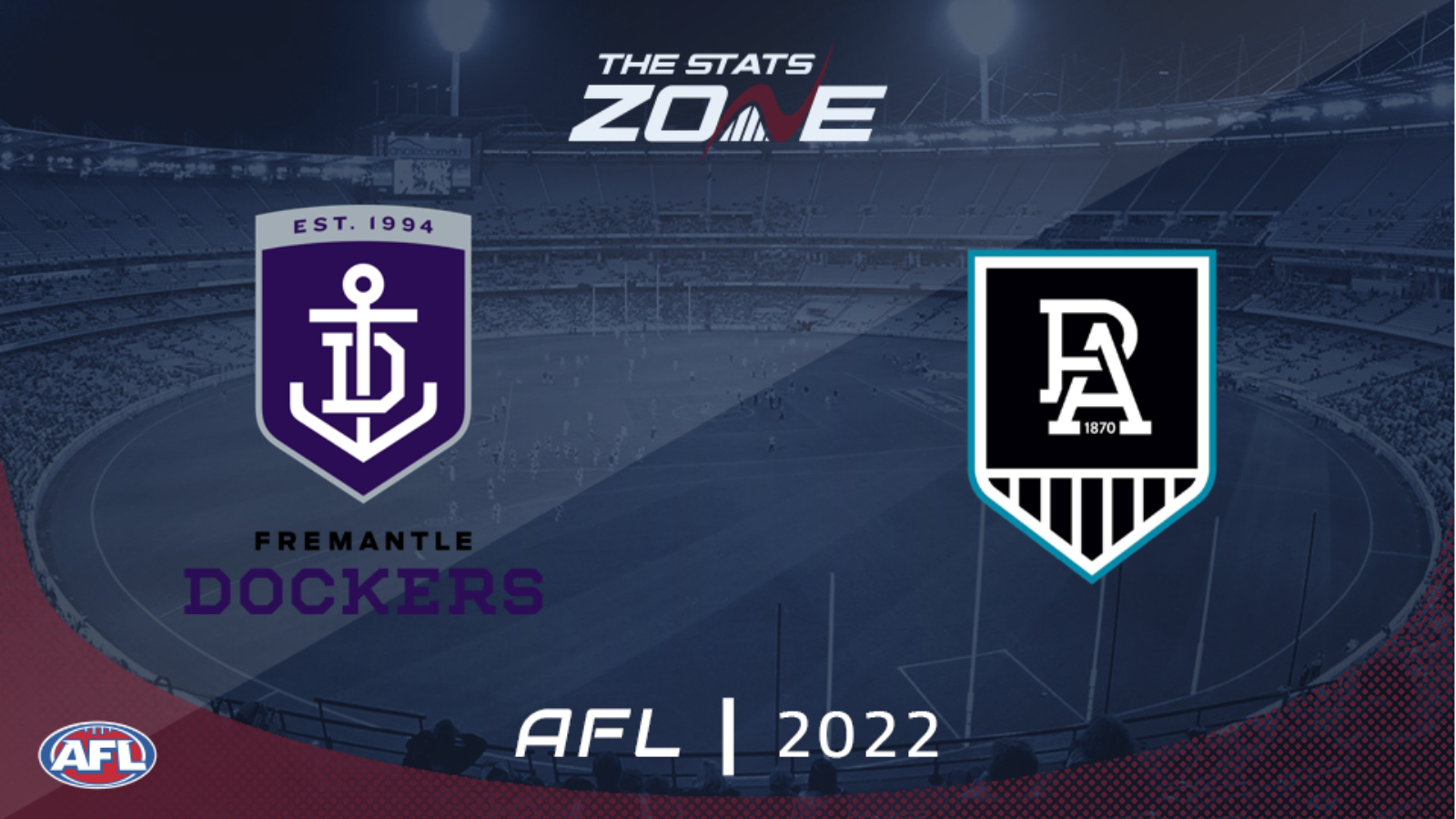 What television channel is Fremantle vs Port Adelaide on? In the UK, select matches each week will be televised on BT Sport and you can see their schedule here. For the TV channel in Australia, visit this link

Where can I stream Fremantle vs Port Adelaide? If the match is televised in the UK, then BT Sport subscribers will be able to stream it live via BT Sport Player. Additionally, those with a Watch AFL subscription can stream any 2022 AFL match live (outside of Australia). Those in Australia can stream any match live via AFL Live Pass

Fremantle were unable to make it four straight wins as they fell to defeat against Carlton last week and they face a potentially tough task as they aim to get back to winning ways. Port Adelaide made it back-to-back successes by edging Gold Coast Suns in their most recent encounter and that is now three wins in their last four games which has seen the Power boost their top eight hopes. Their form on the road is not the best but the Power have won the past three clashes between the two teams and they are the tentative selection here, albeit with the benefit of a +21.5 start on the handicap.