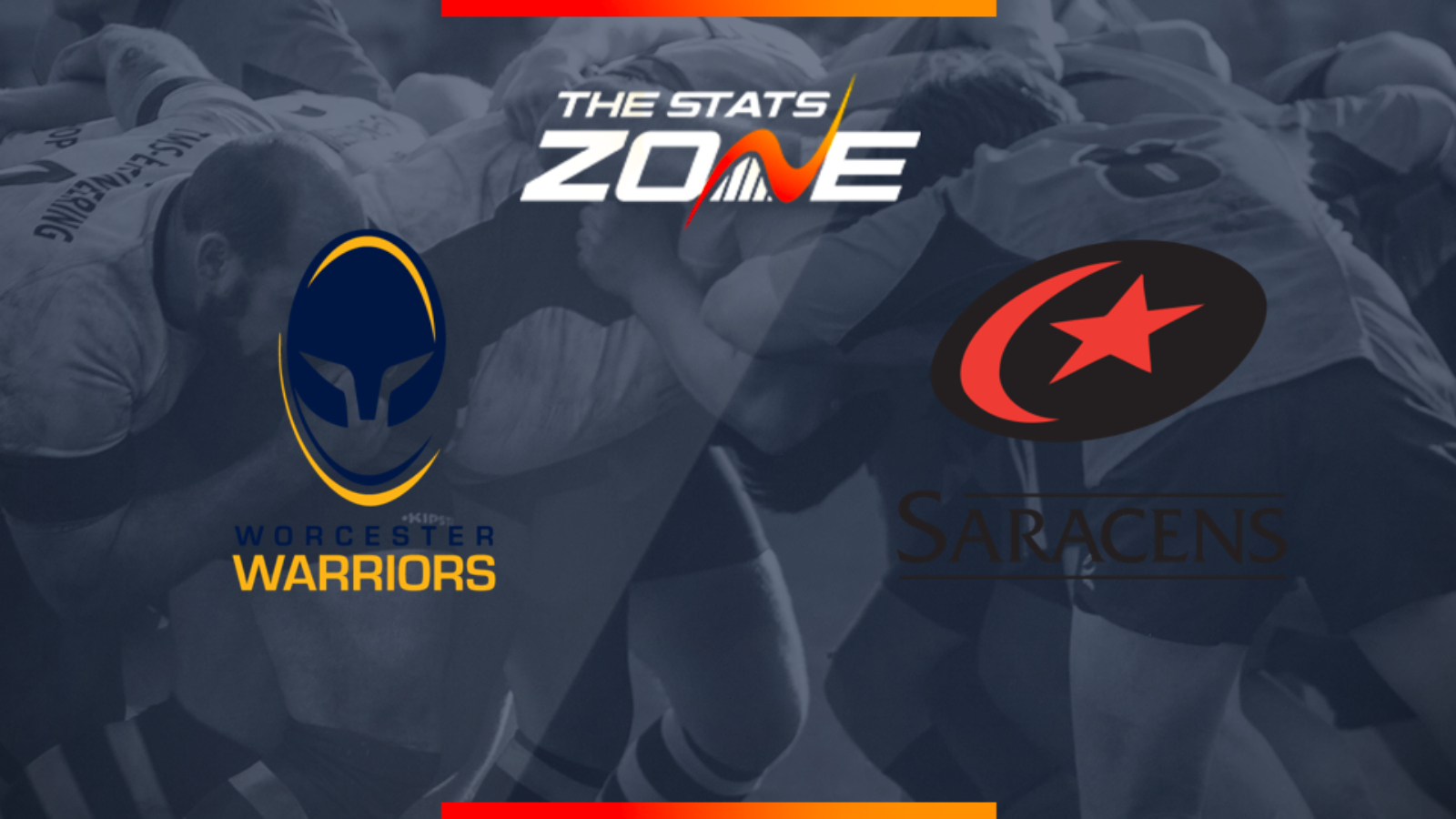 What is the expected weather for Worcester Warriors vs Saracens? 13c with a 60% chance of rain

Where can I get tickets for Worcester Warriors vs Saracens? This match will be played behind closed doors

What television channel is Worcester Warriors vs Saracens on? BT Sport have the rights to televise Gallagher Premiership matches so it is worth checking their schedule

Where can I stream Worcester Warriors vs Saracens? If televised on BT Sport, then subscribers will be able to stream the match live via the BT Sport website & app

Worcester Warriors come into this game having not played for two and a half weeks so they will be well rested while Saracens have played two European matches since then so they make wholesale changes here. They have several debutants playing here and they will not find it easy against a Warriors team who won last time out. The hosts will be keen to get another win under their belts and their added experience should see them get the win by a double-digit margin.