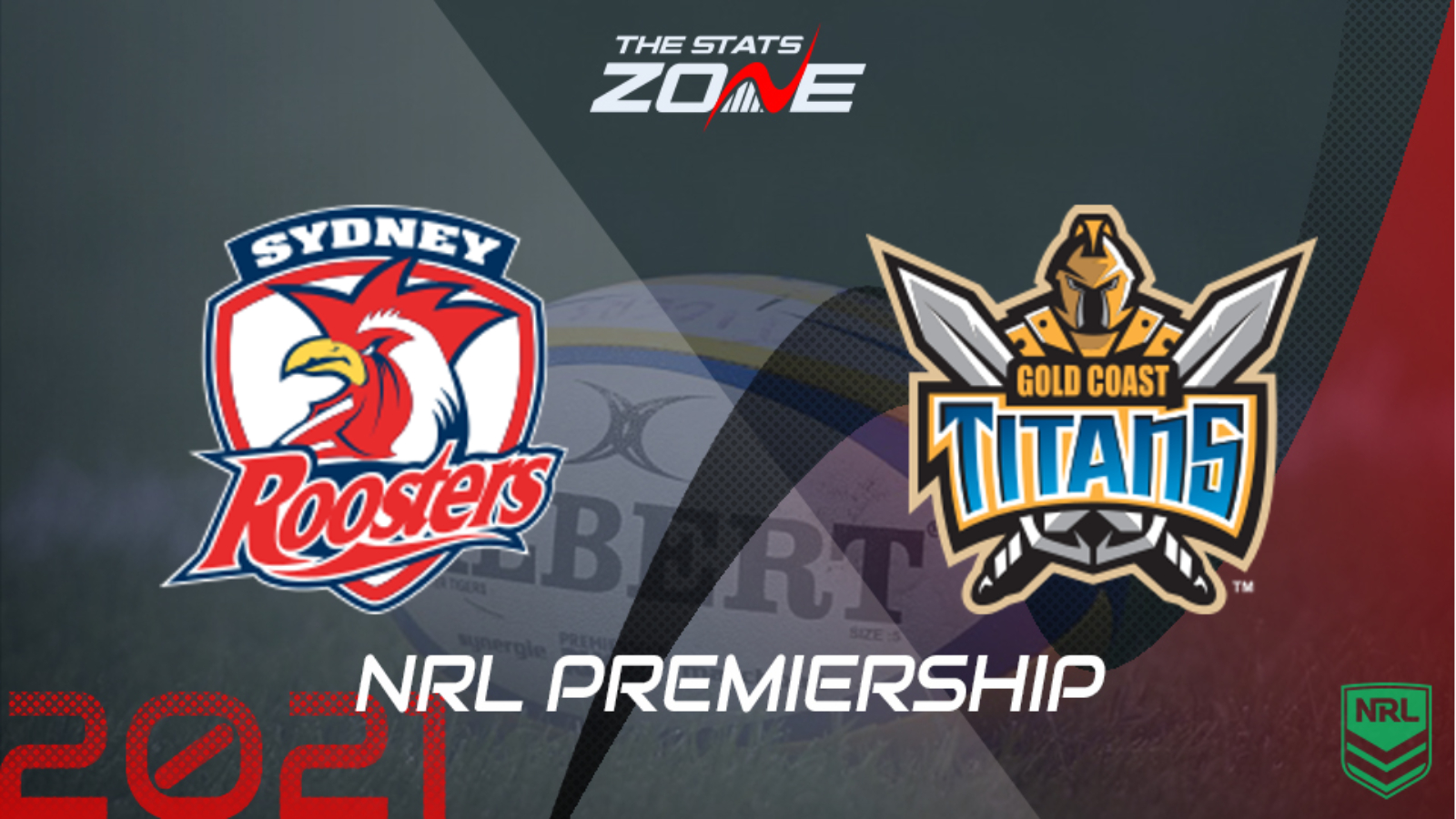 Where can I get tickets for Sydney Roosters vs Gold Coast Titans? Click here for ticket information on 2021 NRL matches

What channel is Sydney Roosters vs Gold Coast Titans on? Sky Sports Arena will be televising selected NRL games in the UK and you can find their schedule here. For Australian broadcasters, you can find a list here

Where can I stream Sydney Roosters vs Gold Coast Titans? If televised on Sky Sports, then subscribers will be able to stream the match live via Sky Go. Alternatively, the match will be available to subscribers of Watch NRL

Sydney Roosters have done well to be in the mix for a top four spot owing to their horrendous run of injuries this season but they could not hold on in the final weeks and they had to settle for fifth. That will not deter Trent Robinson’s side with the Roosters coach knowing his side have nothing to lose in the finals. Their first task is to take on a buoyant Gold Coast Titans outfit that were huge winners last week to secure their spot in the top eight and while they will be confident on the back of nilling New Zealand Warriors last week, this is a new experience for them and it could be too much for them. The Roosters are no strangers to finals football and their experience in these type of matches should be telling with the Tricolours able to make it eight straight wins over the Titans, covering the -11.5 handicap in the process.