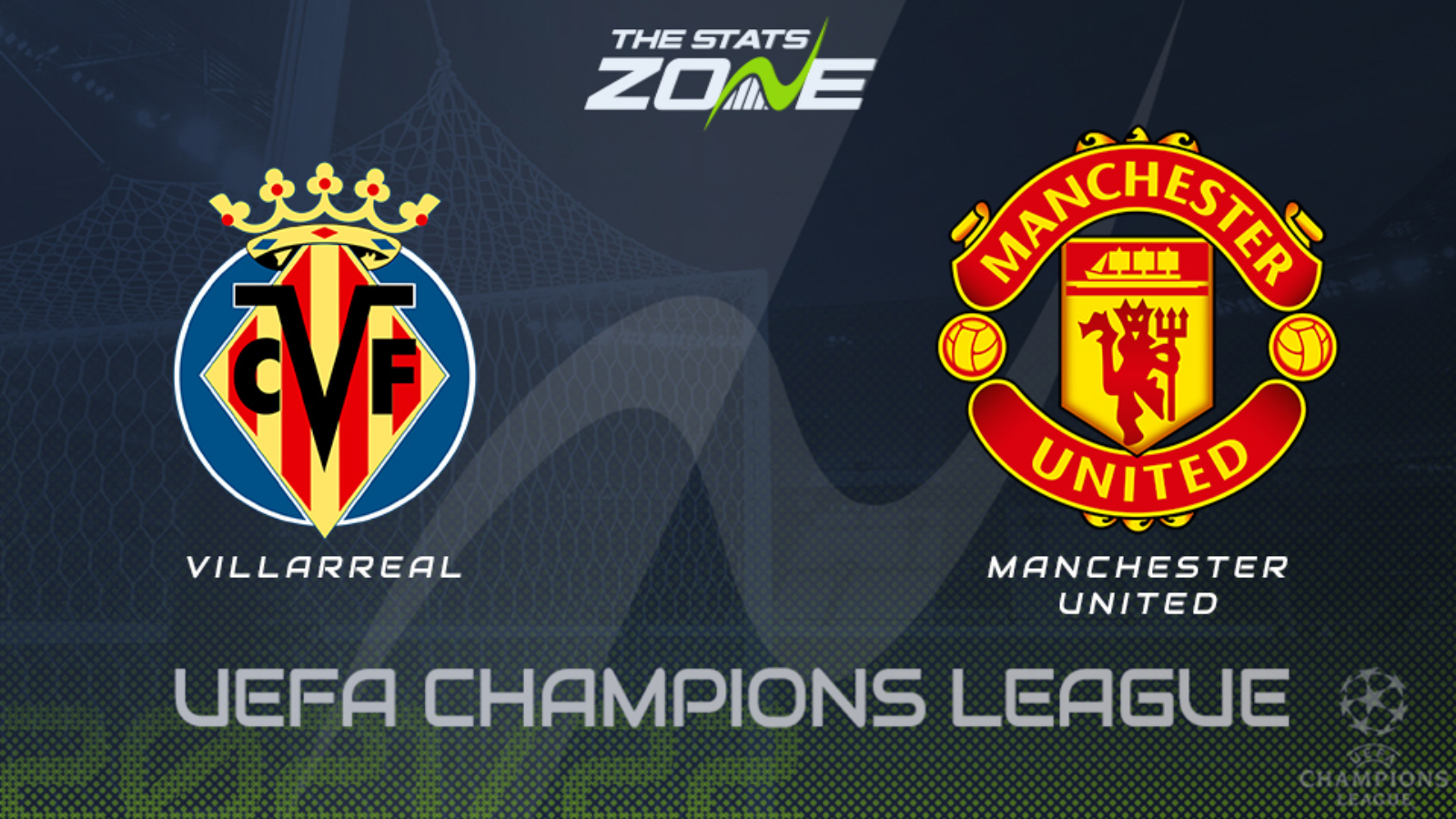 It’s been a turbulent few days for Man Utd with the embarrassing 4-1 defeat to Watford in the Premier League finally putting an end of Ole Gunnar Solskjaer’s tenure in charge of the club. Michael Carrick, another former Red Devils player, will take the reigns for the time being and he is tasked with a tough, and potentially crucial, Champions League fixture. Villarreal were somewhat unlucky to come away from the reverse fixture with nothing and will be keen to avenge that defeat here. They’ve scored in every Champions League game so far but the visitors’ attacking threat cannot be underestimated either as Cristiano Ronaldo has continued to find the net in the competition. With this in mind, both teams scoring looks likely in this one.