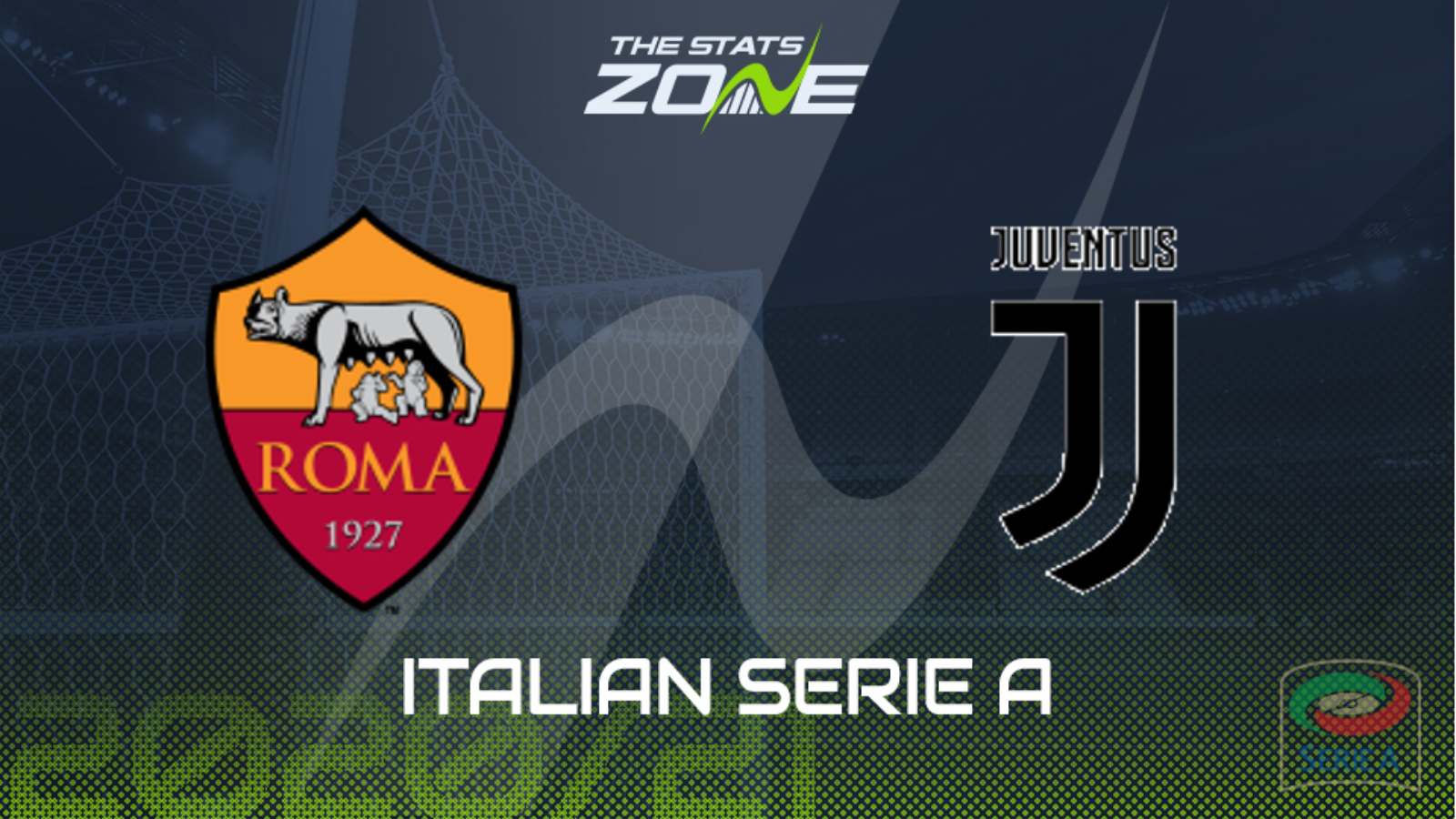 Where is Roma vs Juventus being played? Stadio Olimpico, Rome

Where can I get tickets for Roma vs Juventus? Serie A games are currently being played without spectators

What TV channel is Roma vs Juventus on in the UK? Premier Sports have the rights to Serie A matches in the UK, so it is worth checking their schedule

Where can I stream Roma vs Juventus in the UK? If televised, subscribers can stream the match live on Premier Player

Roma only have themselves to blame after a registration error meant they had to concede a 3-0 defeat to Hellas Verona in their opener but they have to shake that off as they now face the reigning champions. Juve kicked off their season in typical style last weekend by recording a resounding win over Sampdoria. They know they that every point counts given the fact they only narrowly won the title last season and they’ll want to make a statement in the early part of the season and send a message out to the likes of Internazionale, Lazio and Atalanta. There is the potential for Roma to play like a wounded animal here and that could be dangerous but you still fancy the visitors to do a professional job and take three points back to Turin.