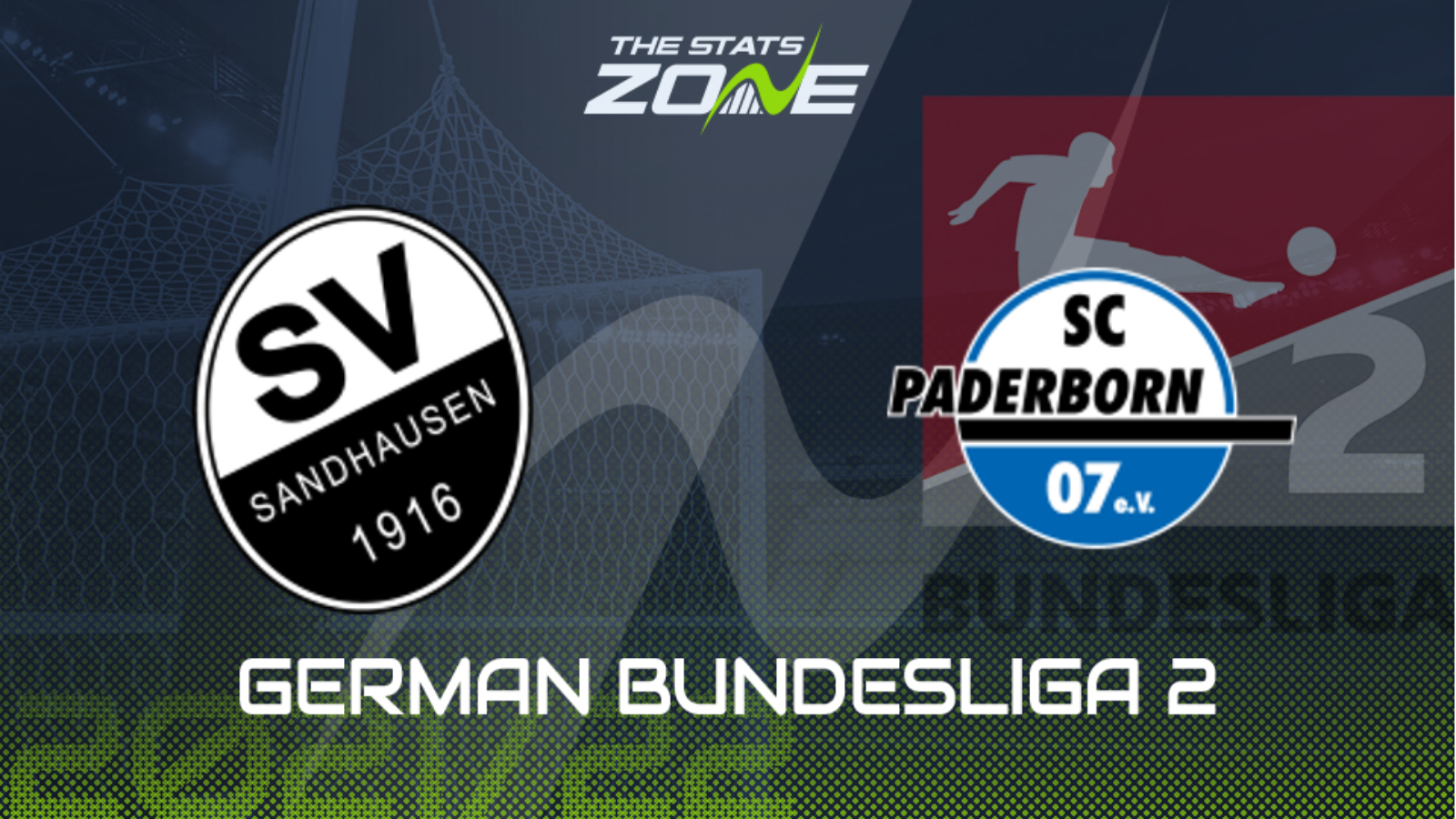 A 5-2 thrashing at the hands of Schalke 04 last time out leaves Sandhausen currently two points adrift of safety and on a run of three successive losses ahead of Paderborn’s visit to BWT-Stadion am Hardtwald. They in contrast, are unbeaten in their last four league games although their most recent two have ended in draws and against a team low on both momentum and confidence, Paderborn fans will be expecting their side to get back to winning ways. Most worrying from a Sandhausen perspective is the form of their backline, who have shipped ten goals across their most recent three fixtures and Paderborn boast the attacking quality within their frontline to capitalise. With that in mind, back the visitors to triumph in this one.