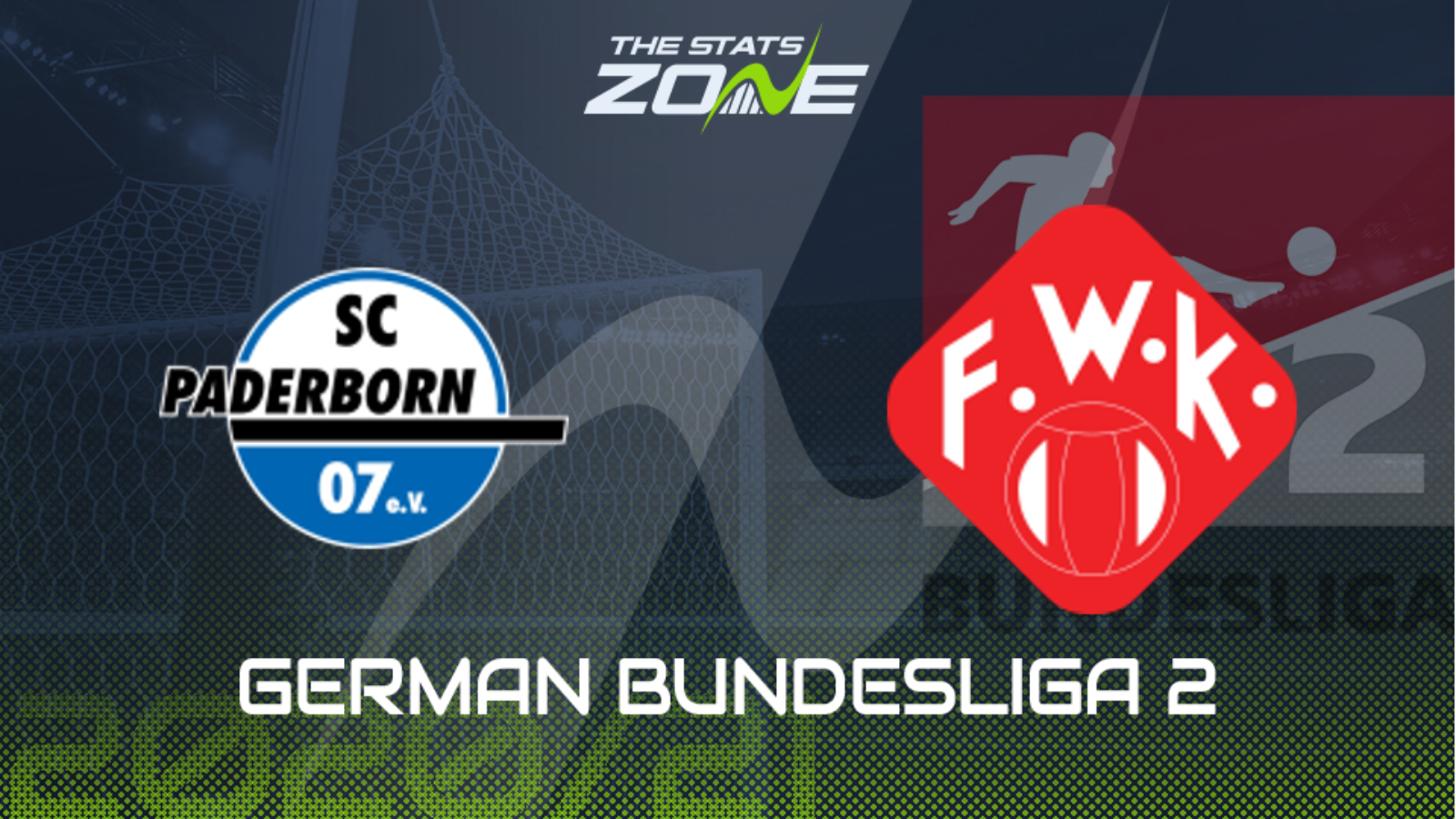 Where is Paderborn vs Wurzburger Kickers being played? Benteler-Arena, Paderborn

Where can I get tickets for Paderborn vs Wurzburger Kickers? Check each club’s official website for updates on the ticket situation

What TV channel is Paderborn vs Wurzburger Kickers on in the UK? BT Sport have the rights to some German Bundesliga 2 matches in the UK, so it is worth checking their schedule

Where can I stream Paderborn vs Wurzburger Kickers in the UK? If televised, subscribers can stream the match live on the BT Sport website & app

Paderborn come into this game in decent form, with just one defeat in their last five Bundesliga 2 outings. They sit in mid-table on 22 points, and the majority of those points have come at the Benteler-Arena. However, they have only managed one clean sheet in their last five home matches, and one in their last eight overall. Basement boys Wurzburger Kickers have gone three games unbeaten for the first time this season but two of those games were against the two sides directly above them. Their away record remains awful, reading six defeats in seven games and 16 goals conceded. They have only failed to score themselves in one of the last six, though, so a Paderborn win with both teams scoring is an attractive option.