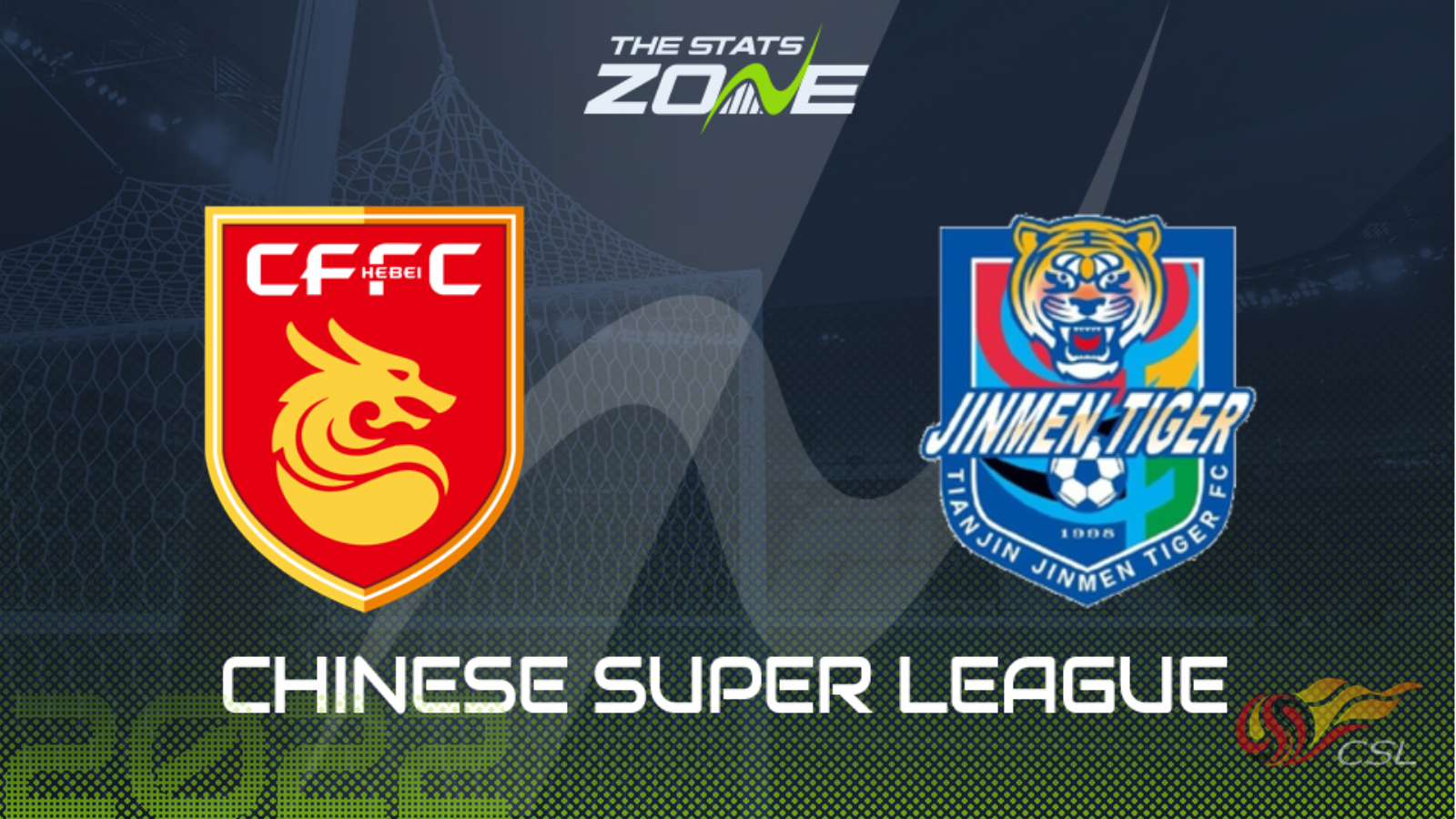 Hebei come into this on the back of a 1-0 defeat against Chengdu Rongcheng in their most recent outing, last weekend. They have endured a tough Super League campaign throughout with just one win and ten defeats in their 11 matches so far this season as they begin this round of fixtures firmly in the bottom three and the relegation places. They now face a Tianjin Jinmen Tigers side that come into this on the back of three defeats in their last four matches as they sit firmly in the middle-of-the-table. Tianjin will be firm favourites for this one, despite their recent inconsistencies.