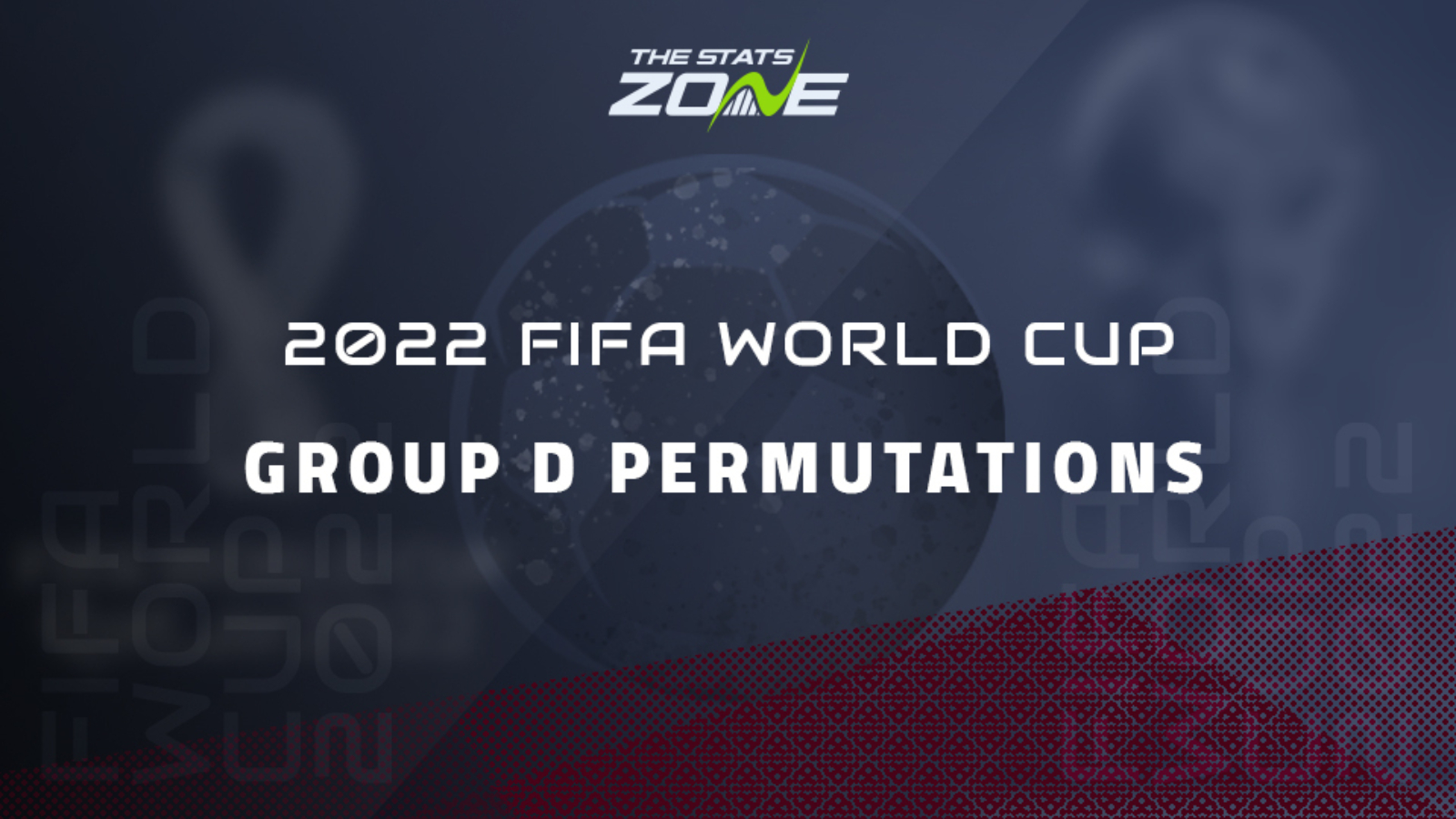 The 2022 FIFA World Cup is entering its final round of group stage fixtures and with that in mind, we take a look at all the permutations regarding knockout qualification for each country. In this article, we focus on Group D which features France, Australia, Denmark and Tunisia. After two group games each, reigning world champions France have already secured their place in the knockout stage with two wins from two. However, each of the remaining three teams involved are still in with a chance of joining Les Bleus in the round of 16.

France are the first country to qualify for the last 16 of the World Cup 👌 🔜🇹🇳🇫🇷 Next Wednesday at 4pm CET to ensure top spot in Group D! https://t.co/WbIb20ghUN

These are the permutations for Group D in the third and final round of matches.

France – Will finish top of Group D if they avoid defeat against Tunisia. If they lose, only Australia can overtake them. However, the Socceroos would have to not only beat Denmark, but also effect at least a six-goal-swing in terms of goal difference between them and France.

Australia – Will qualify for the knockout stage if they beat Denmark. Will also qualify if they draw and Tunisia fail to beat France. Will finish top of Group D if they beat Denmark and France lose against Tunisia, but would need to overturn a six-goal deficit in goal difference across the two fixtures.

Denmark – Will qualify for the knockout stage if they beat Australia, provided Tunisia do not beat France by a bigger margin.

Tunisia – Will qualify for the knockout stage if they beat France and either Australia vs Denmark finishes a draw, or Denmark fail to at least match Tunisia’s margin of victory over France.