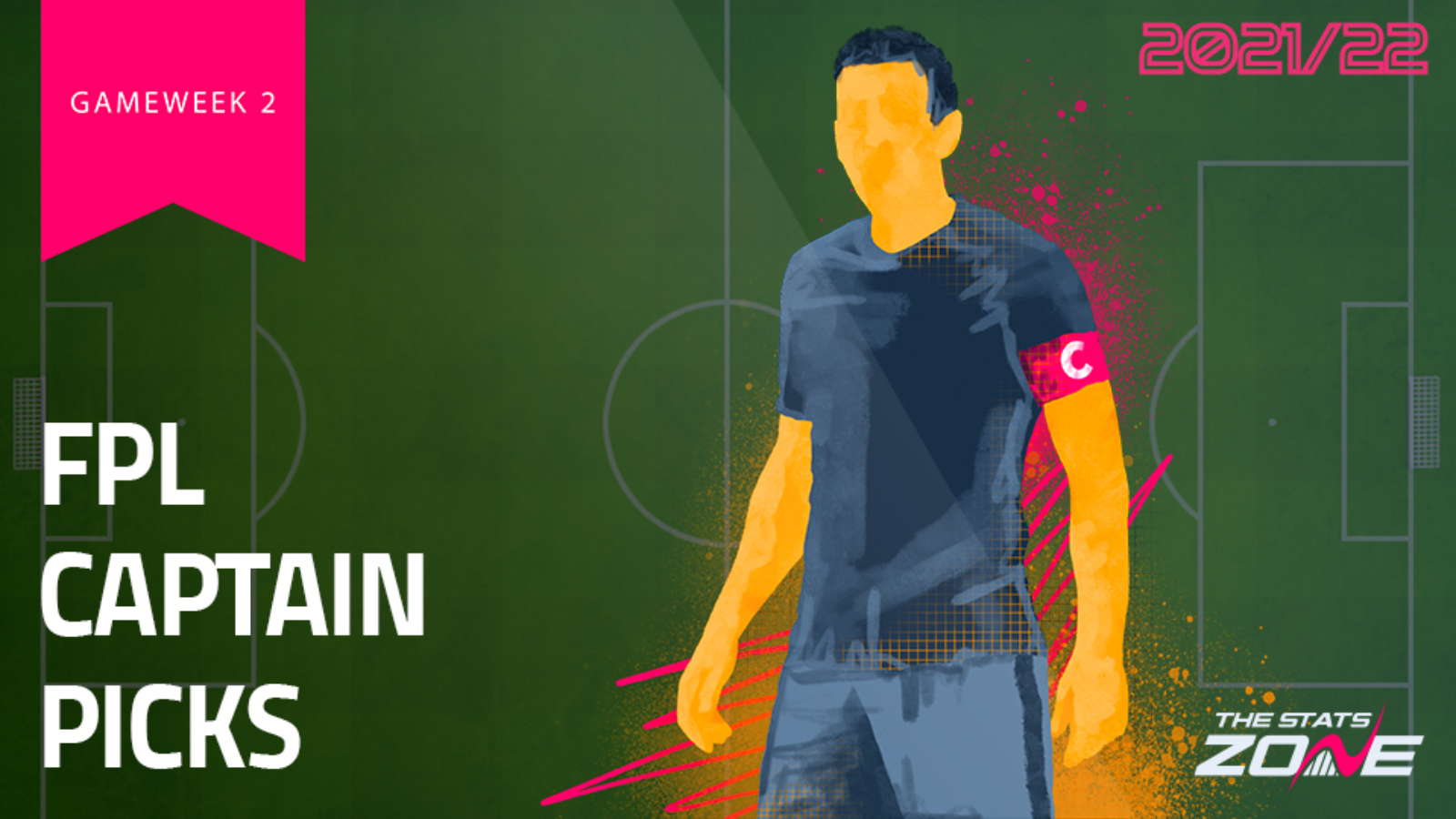 The vast majority of FPL managers were celebrating the successful captain haul during Gameweek 1 after the two most popular skippers each racked up the attacking returns. Whilst Liverpool’s Mo Salah (£12.5m) recorded two assist, a goal and 17 FPL points in the Reds’ 0-3 victory over Norwich, Man Utd’s Bruno Fernandes (£12.1m) had an even better weekend! The Portuguese midfielder marked the new campaign with a hat-trick and 20 fantasy points for his adoring ownership, as Ole Gunnar Solskjaer’s side hammered Leeds Utd at Old Trafford for the second successive season, winning 5-1. From a TSZ perspective however, the rest of our captain picks suffered disappointing returns. Whilst Ivan Toney (£6.5m) put in a good individual performance in Brentford’s 2-0 win vs Arsenal, last season’s top goalscorer in the Championship could not register an attacking return of his own, whilst our differential pick Harvey Barnes (£7.0m) also failed to make an impact offensively in Leicester’s 1-0 triumph against Wolves.

As we turn our attention to Gameweek 2, plenty of candidates are making a claim for that all-important captaincy and as seen with Fernandes and Salah last week, choosing correctly can prove most profitable from a fantasy perspective. As always, we’ve selected three premium options to consider as your skipper alongside a differential pick for those FPL managers looking to make some early mini-league gains ahead of Saturday’s 11:00 deadline.

The main piece of Man City’s attacking puzzle, Kevin De Bruyne (£12.0m) did not start in his side’s 1-0 defeat away at Spurs on Gameweek 2, but did come off the bench to feature in the final 11 minutes. This suggests that he will be fit and ready to start for Pep Guardiola’s side against newly promoted Norwich this weekend, an opponent whom De Bruyne has happy memories of from an offensive point of view. The last time the Belgian and Man City locked horns with the Canaries, De Bruyne bagged two goals and an assist as Guardiola’s men thrashed Norwich 5-0 on the final day of the 2019-20 season.

@FPLTIPZ 🎯 De Bruyne 💰 £12.0 🔎 2.6% 🗓 NOR It is very rare you have a KDB against Norwich owned by just 2.6%. With Gundogan injured and KDB getting minutes in Gameweek 1 I can’t see him not starting. Will likely come in to help Man City bounce back after their GW1 result. https://t.co/pvngkxb4PN

Usually, Man City react well to defeat in the Premier League and it would be no surprise to see them find the net more than once against a team who do look vulnerable at the back vs high quality opposition, as shown vs Liverpool in Gameweek 1. Daniel Farke’s side shipped three goals in that game and it would be a surprise if they don’t concede at least the same number of goals at the Etihad Stadium in Gameweek 2. Providing De Bruyne starts, a big FPL points haul could be in the offering for the talismanic midfielder.

It wouldn’t be Gameweek 1 without Mo Salah (£12.0m) putting up a large individual FPL score and that’s exactly what the Egyptian did, registering three attacking returns after setting up two of his teammates before scoring himself in a 0-3 victory for Liverpool away at Norwich. A total of 17 FPL points for Salah only serves to prove once again why he is so highly courted among fantasy managers. Listed as a midfielder, but playing as part of an attacking front three, another highly profitable season is in the offing once again.

Gameweek 2 sees Burnley make the trip to Anfield, a big occasion for Liverpool as it will be their first Premier game in front of a full Anfield crowd since a 2-1 victory vs Bournemouth all the way back in March 2020. Salah scored in that game and has netted over 20 Premier League goals in three of the last four seasons. Meanwhile, the Clarets were defensively shaken after conceding twice in their 1-2 defeat vs Brighton at Turf Moor this past weekend. Things are not expected to get better for them here and Salah should be set to capitalise with further attacking returns.

We’re only one gameweek into the season and already Bruno Fernandes (£12.1m) has seen his original FPL price rise following a perfect Gameweek 1 that saw Man Utd’s star midfielder net three goals and 20 fantasy points against Leeds Utd, enough to see him top the charts as the highest scoring FPL asset in Gameweek 1. More importantly, none of his goals were scored via the penalty spot, with Fernandes a constant threat from open play making runs into the Leeds penalty area at every opportunity, which bodes well for his future FPL prospects.

SCOUT: Bruno Fernandes (£12.0m) records his biggest return in #FPL with a 20-point haul In three appearances against Leeds, the Portuguese has amassed 40 points courtesy of five goals, one assist and five bonus #MUNLEE https://t.co/bXiLvW2Q4t

A trip to Southampton awaits Fernandes and Man Utd in Gameweek 2, with the Saints having shipped three goals away at Everton in their first league match of the new campaign. This same fixture last season saw Fernandes accrue both a goal and an assist as Man Utd came from two goals down to beat the Saints 2-3. Of course, no one can forget the last time these two sides locked horns back in February, with United winning 9-0 and equalling the record for biggest margin of victory in the Premier League. All signs point to another goal-fest for Ole Gunnar Solskjaer’s side here and once again Fernandes is expected to be in the thick of it.

Early signs suggest that another long season could be in the offing for Arsenal, after they were bullied, bruised and beaten 2-0 by Brentford on the opening night of this season’s Premier League in Gameweek 1. Things don’t look like getting better for them here with European champions and newly crowned UEFA Super Cup winners Chelsea the first visitors to the Emirates Stadium this campaign in Gameweek 2. When taking into account how weak and fragile Arsenal look defensively particularly from a physical perspective, it could prove the perfect fixture for Romelu Lukaku (£11.5m) to make a big attacking splash in what should be his first appearance back in the Premier League.

“I’m happy the first one is against Arsenal” - Romelu Lukaku.

Signed by Chelsea for £97.5m following two successful seasons at Italian giants Internazionale that saw Lukaku score 64 goals in all competitions, Belgium’s all-time record scorer has been tasked with providing the attacking firepower that will help launch Thomas Tuchel’s side to the Premier League title. Gameweek 2 would be a perfect time for Lukaku to acquire at least one of what should be many attacking returns over the course of this season and with an FPL ownership of less than 15%, the 28-year-old represents an ideal differential option.