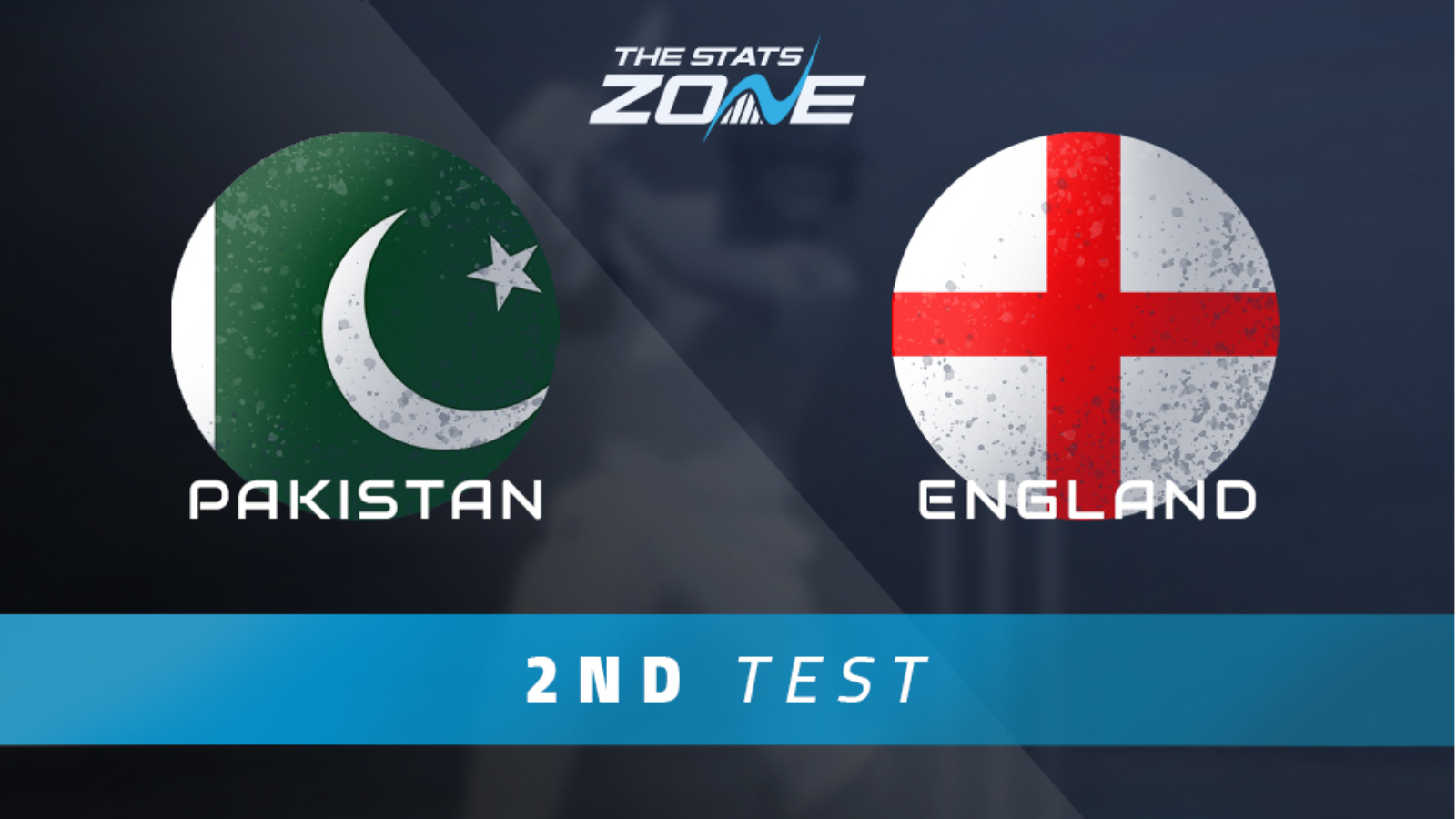 Where can I stream Pakistan vs England? Sky Sports subscribers in the UK will be able to stream the match live via the Sky Go app

The first Test between Pakistan and England on a benign Rawalpindi pitch would have led to a draw 99 times out of 100 in normal circumstances. But Ben Stokes is anything but a normal cricketer and his England side are anything but normal right now. Accumulating runs at lightning speed, a brave declaration and an inspired display of captaincy in the field led the tourists to a truly remarkable victory in the fading light on Day 5, one of England’s greatest away from home in Test match cricket.

Stokes has made it clear that his England side will not play for the draw and even in what will likely be another flat pitch in Multan for the second Test, you’d expect the English batters to once again score at an abnormally high strike rate for Test match cricket. Pakistan may be at home, but without key bowlers Shaheen Shah Afridi and now Haris Rauf, it’s difficult to see them being able to stop England. The onus will be on the host batters to keep their side competitive here, but backing England to win via the draw no bet market has to be favoured. As was the case in the first Test, it would also be sensible to back over 83.5 match runs being scored by Joe Root.