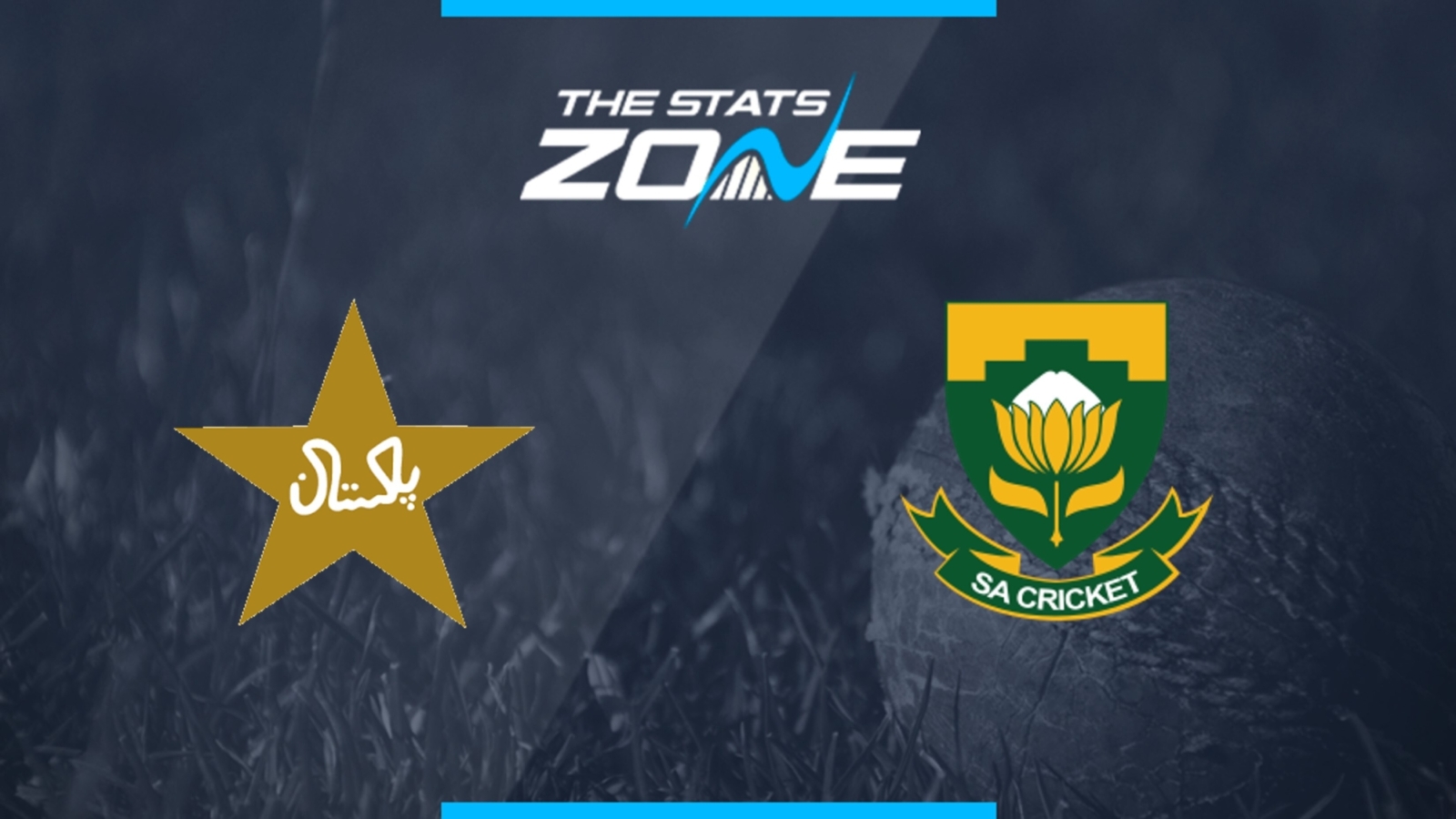 Pakistan are capable of beating any team in the competition if they were to produce their best cricket. However, so far they have played nowhere near close to the level that they are capable of and it’s difficult to see them being able to change that against a formidable looking South Africa team with stronger middle order batting depth. Both teams contain well-balanced bowling attacks capable of causing damage, but that extra firepower with the bat should lead the Proteas to another ‘Super 12’s’ victory here.