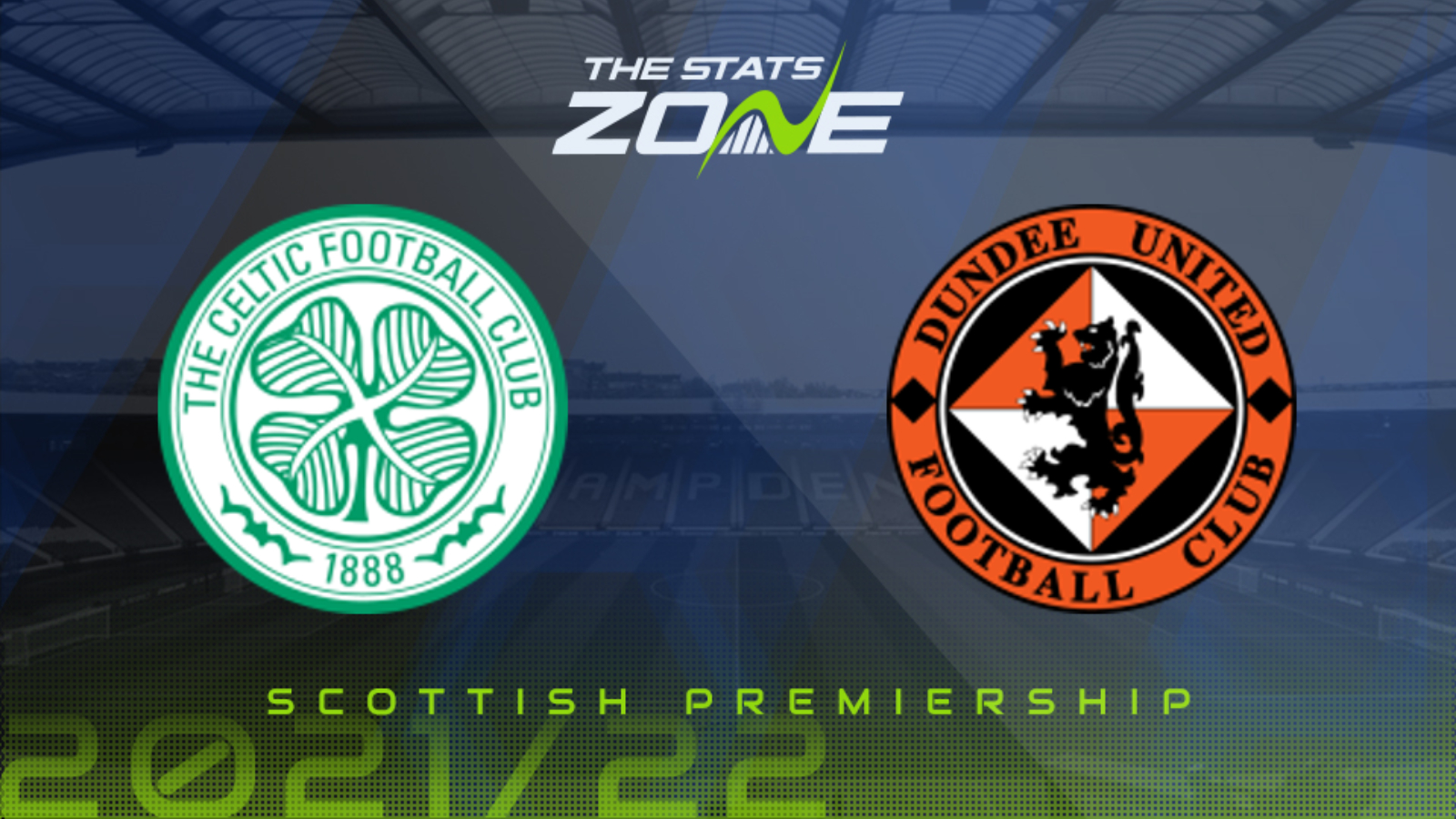 Celtic made it 16 matches unbeaten in the Scottish Premiership after a 1-2 victory away at Hearts, which also further separated the two sides in second and third to a surely insurmountable 12 points. The Bhoys have won three on the spin in the league and they look likely to make that four against travelling Dundee United, who snapped a horrendous six-match losing streak with a 2-1 victory at Ross County on Wednesday in injury time. They could have pushed on to find their form again in a different fixture but this looks too tough a test in Glasgow. A win to nil could be a valuable risk here but the sensible move is an outright win for the hosts.