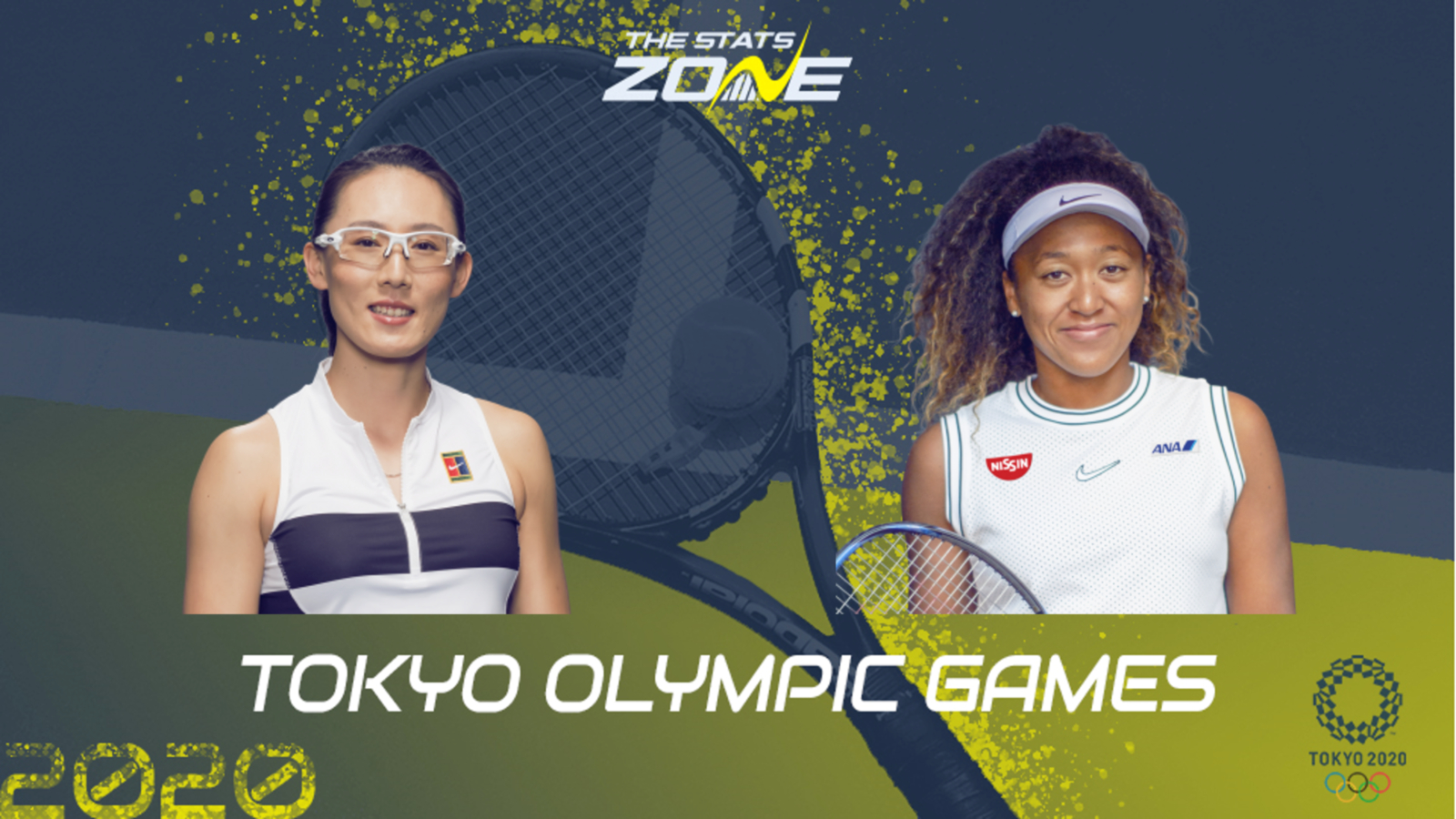 World number two Naomi Osaka won her third Grand Slam title earlier this year with a stunning Australian Open campaign. The 23-year-old will be carrying the hopes of Japan on her shoulders as their most high-profile star at the Tokyo Olympic Games but she has not played a competitive match since pulling out of Roland-Garros back in June. Osaka’s stand for improvements in the protection of players’ mental health has not won everyone over but she has carried herself like a champion this year and enters this tournament as one of two stand-out favourites for the Gold medal alongside world number one Ashleigh Barty.

A fourth meeting with world number 52 Saisai Zheng will be challenging but the 27-year-old Chinese player is also coming in cold having not played since the second round of Roland-Garros. Zheng won their first meeting back in 2015 when Osaka was 17 but even that took three sets and since then two more matches have gone to Osaka in straight sets. There seems no reason for that to change here so take Osaka to settle herself into the tournament with a big straight-sets, point-proving performance.