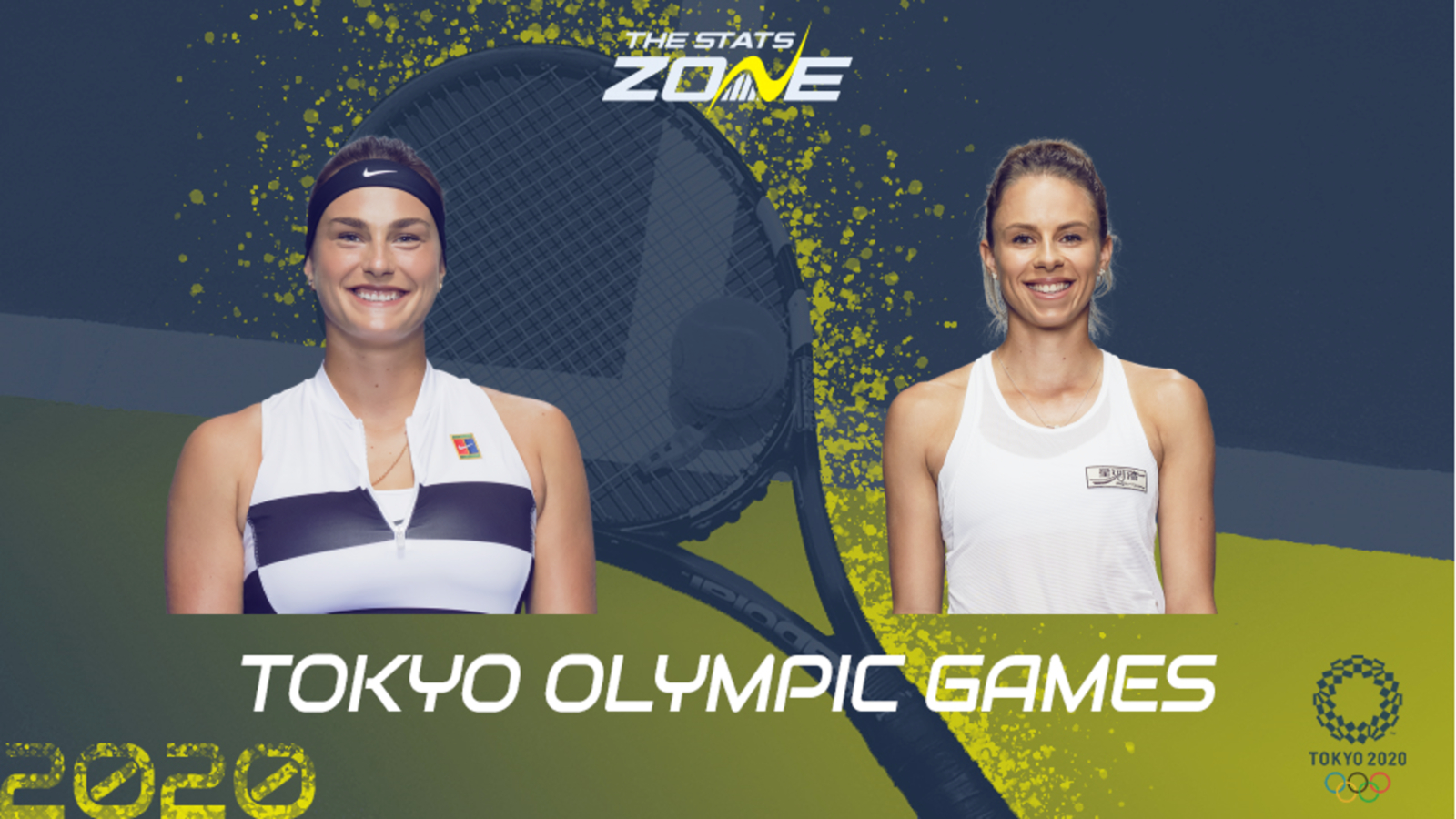 Aryna Sabalenka reached a career-high world number three after reaching the semi-finals of Wimbledon earlier this month. The 23-year-old was combative throughout an enthralling contest with Karolina Pliskova but the wily Czech eventually unpicked Sabalenka’s power play to expose her main weakness as a general lack of a ‘Plan B’. Still, The Belarusian has added two WTA titles this year to her now total of 10 so far at such a young age and she has plenty of potential left to reach. World number 45 Magda Linette’s Wimbledon experience came as something of a surprise as she shocked the third seed Elina Svitolina and very nearly made the round of 16 in a close defeat to Paula Badosa. The Pole will be part of a strong team in Tokyo alongside Iga Swiatek and Hubert Hurkacz.

Sabalenka was the winner in their only previous meeting with a straight-sets result at the Tianjin Open back in 2018 and despite Linette’s recent exploits it seems unlikely that record will level; here. Belarus has a real chance at a medal in tennis at the Tokyo Olympics with a strong field across the draws and Sabalenka is at the forefront of that. Take the hard-hitting powerhouse to blast through this first round in straight sets.