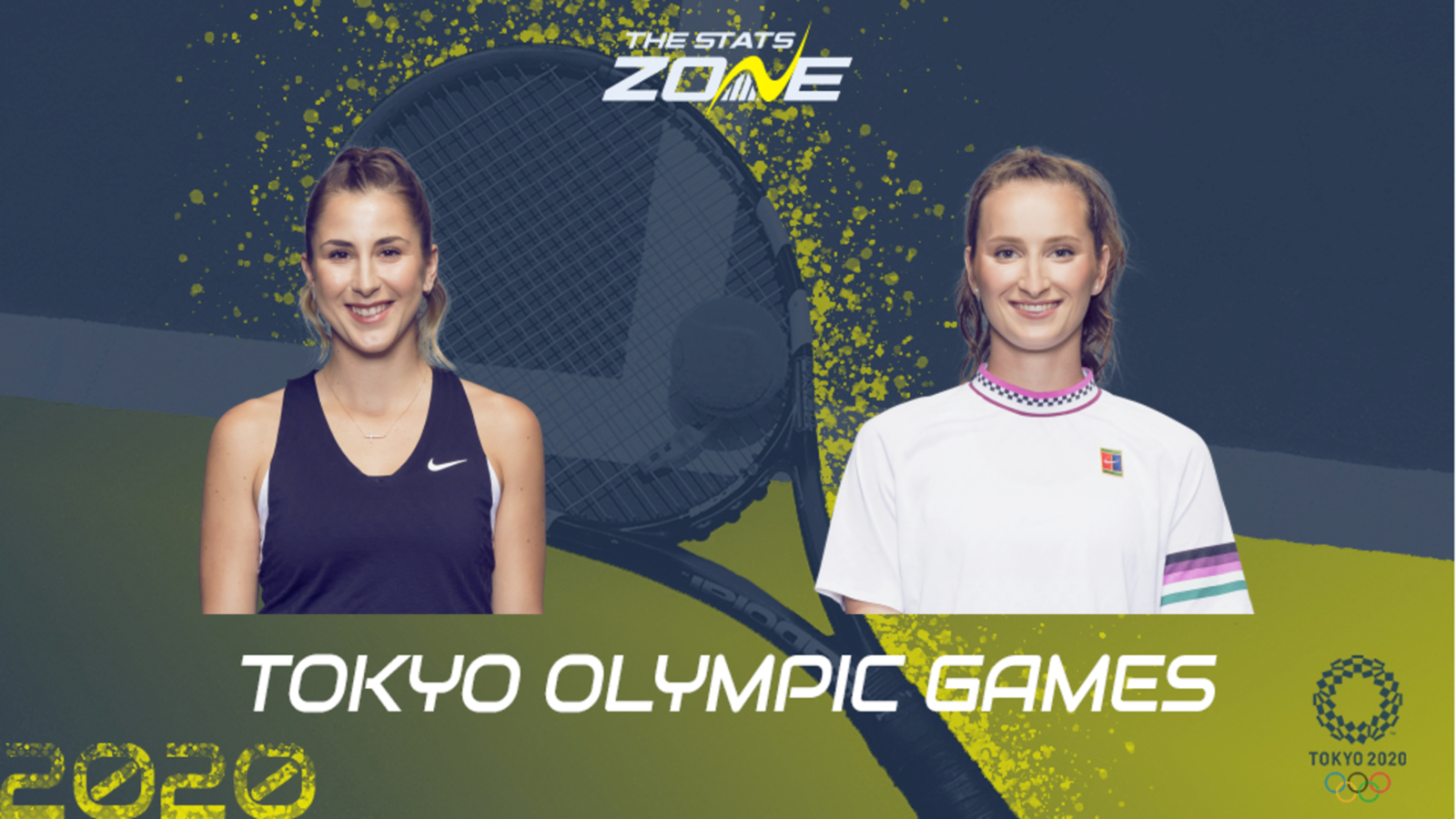 World number 12 Belinda Bencic must be floating right now having reached both Gold Medal matches at Tokyo 2020. The 24-year-old beat Elena Rybakina over three sets on Thursday in the Singles to guarantee a silver medal before teaming up with fellow Swiss Viktorija Golubic in the Women’s Doubles to beat Brazil to the final. Former world number four Bencic has four WTA titles to her name but this would be her biggest achievement in tennis so far. From one surprising finalist to another, world number 42 Marketa Vondrousova conceded just four sets to fourth-seed Elina Svitolina in her semi-final to reach the second biggest Saturday of her career. The 22-year-old famously ran through to the 2019 Roland-Garros final before defeat to Ash Barty and in many ways this looks like a redemption story for the Czech, who has since largely underachieved with the weight of that loss likely heavy for some time.

Few would have picked either of these two to reach the Gold Medal Match and frankly no-one would have had them together. Vondrousova came into the Olympic Games off the back of a straight-sets loss to debut wildcarder Emma Raducanu at Wimbledon and Bencic had bombed out in the first round before the Czech in keeping with recent disappointing results. Vondrousova was the winner of their first ever meeting at the Miami Open just a few months ago and that looks telling here, not least because the 22-year-old took out the second seed Naomi Osaka and third seed Elina Svitolina in straight sets. Given that Bencic’s last three matches have seen three sets, take Vondrousova to win at least one as the likeliest looking player to wear that life-changing gold medal.