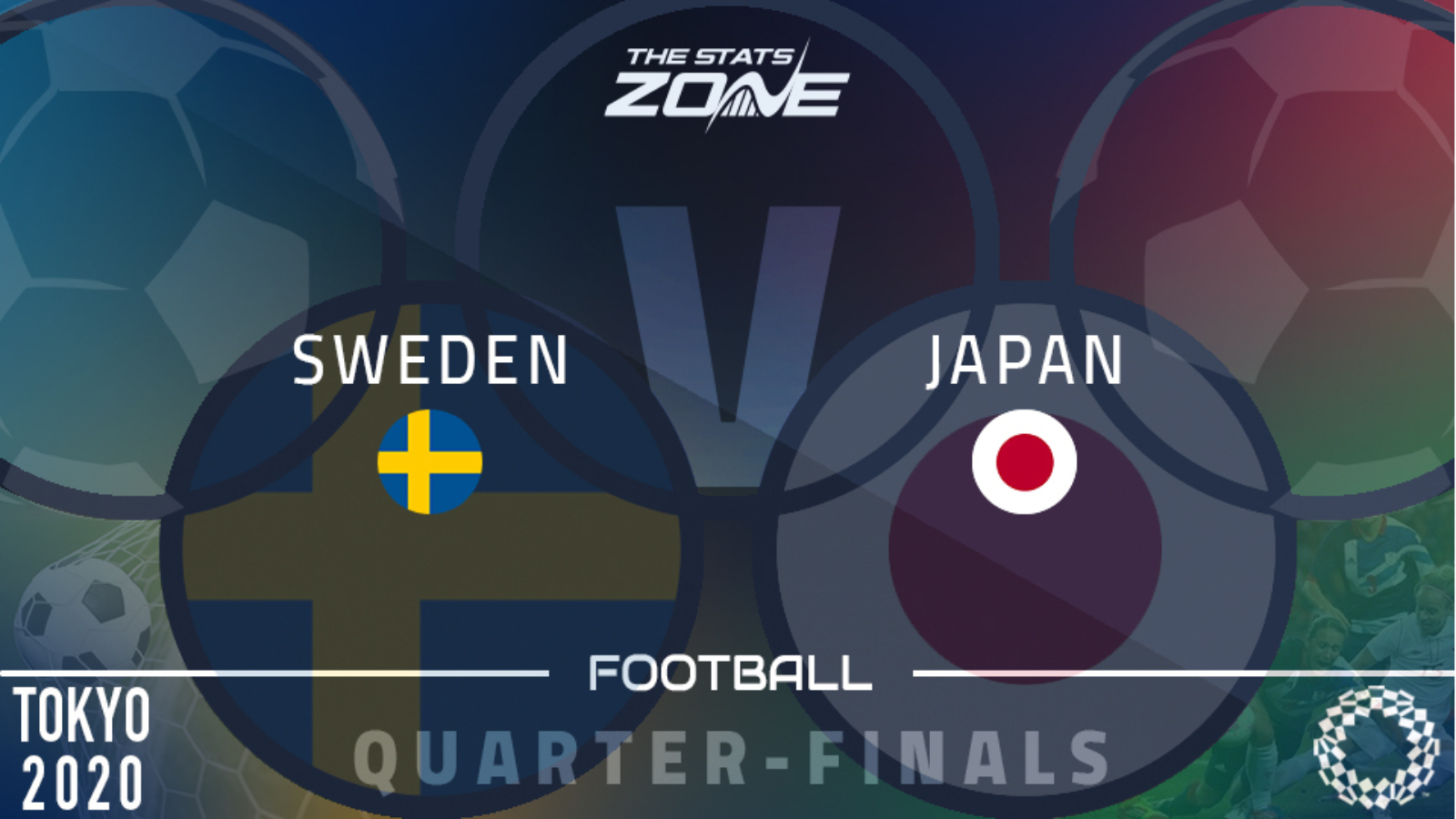 Where can I stream Sweden vs Japan in the UK? Eurosport subscribers can stream the match live via Eurosport Player

Sweden head into the quarter-finals as the only side to successfully win all three of their group stage games, including a thumping 3-0 triumph over tournament favourites United States. Japan made harder work of their passage to the knockout stage, but managed to get through after their hard-fought one goal victory over Chile in their final group game. This however, looks a daunting prospect for them against an in-form Swedish side full of confidence. Going forward, Sweden have looked excellent having scored at least twice in each of their three matches at the Olympics so far and providing they maintain their defensive stability, they should manage to overcome Japan fairly comfortably and book their place in the semi-finals.