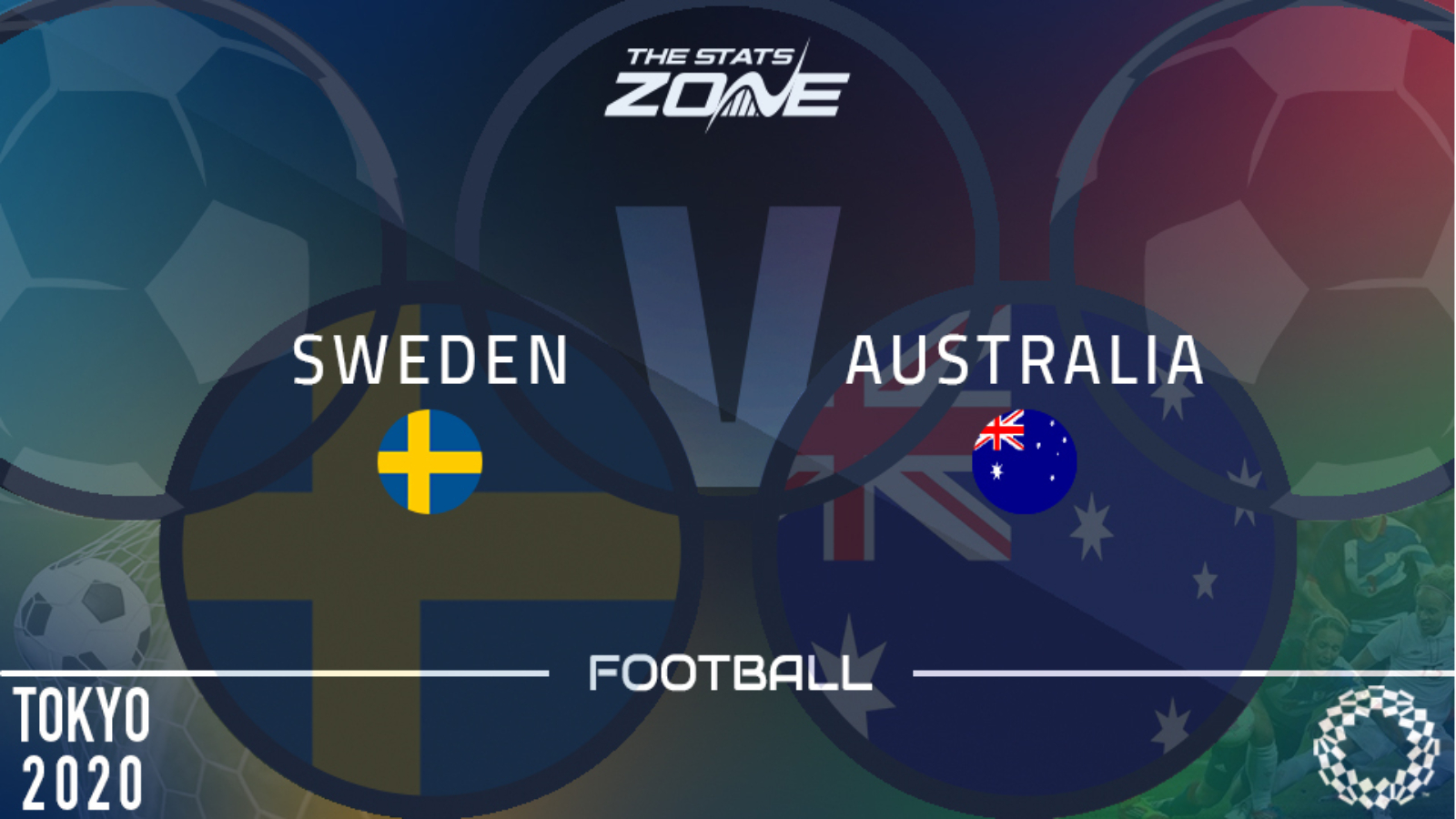 Where can I stream Sweden vs Australia in the UK? Eurosport subscribers can stream the match live via Eurosport Player

Sweden’s stunning 3-0 win against tournament favourites United States as firmly established them as a force to be reckoned with going forward in the competition. However, in Australia they face another strong side who also tasted victory in their opening match of the tournament. The key to this contest will be Australian star Sam Kerr. If the Swedish defence can nullify the Chelsea striker in the same way they did the plethora of stars within the United States line-up, then they could well be rewarded with further success. However, both Sweden and Australia will be desperate not to lose and see United States potentially draw level with them on points, so this may lead to a turgid contest that ends in a draw as the two teams cancel each other out.