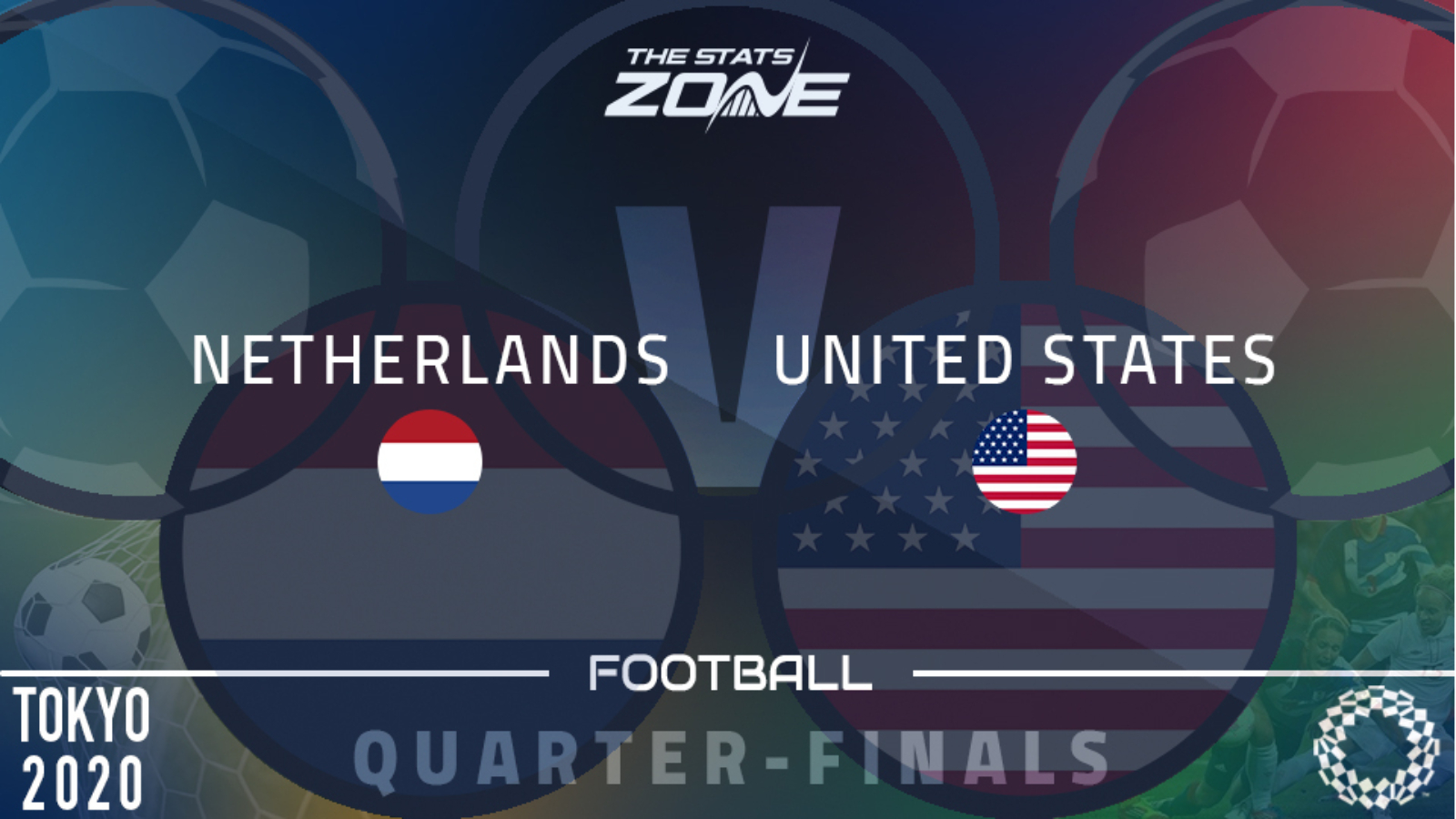 Where can I stream Netherlands vs United States in the UK? Eurosport subscribers can stream the match live via Eurosport Player

Arguably the stand out tie of the quarter-finals sees reigning European champions Netherlands face off against reigning World Champions United States. At one stage, United States were in danger of being knocked out after being beaten 3-0 by Sweden in their opening game of the tournament, but recovered by beating New Zealand 6-1 before a conservative playstyle helped them secure a 0-0 draw with Australia that saw them through. This should prove an excellent encounter full of goalmouth action. Netherlands have shown frailties at the back, having failed to keep a clean sheet so far in the competition but have made up for it with their incredible attacking prowess that has seen them rack up 21 goals across their three group stage games. Both Netherlands and United States boast a number of formidable offensive players, which will surely lead to another entertaining affair that could go either way. Both teams to score is expected and that looks very much the smart call here.