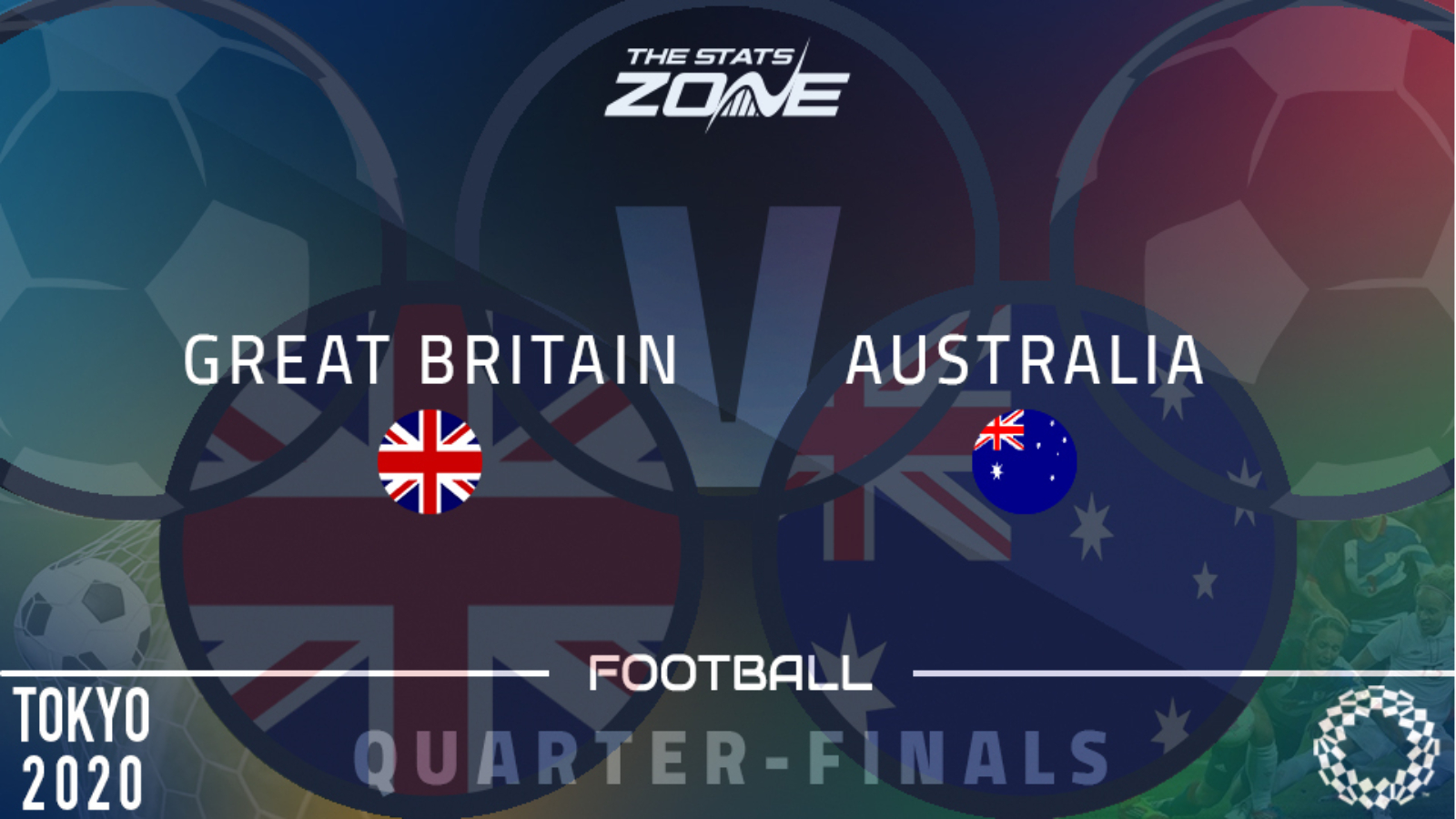 Where can I stream Great Britain vs Australia in the UK? Eurosport subscribers can stream the match live via Eurosport Player

Australia played out a tense 0-0 draw with United States which was enough to get them through to the quarter-finals as one of the two best third-placed sides. However, USA did not put a huge amount of pressure on them knowing that a draw would also send them through. That will not be the case here against Group E winners Great Britain, who have found the net once in each of their three games played so far and will pressure the pressure onto Australia. The Matilda’s will always stand a chance with Sam Kerr leading the line, however when you take into account the all-round superior strength-in-depth of Great Britain across the pitch, then you have to favour them to advance in this one.