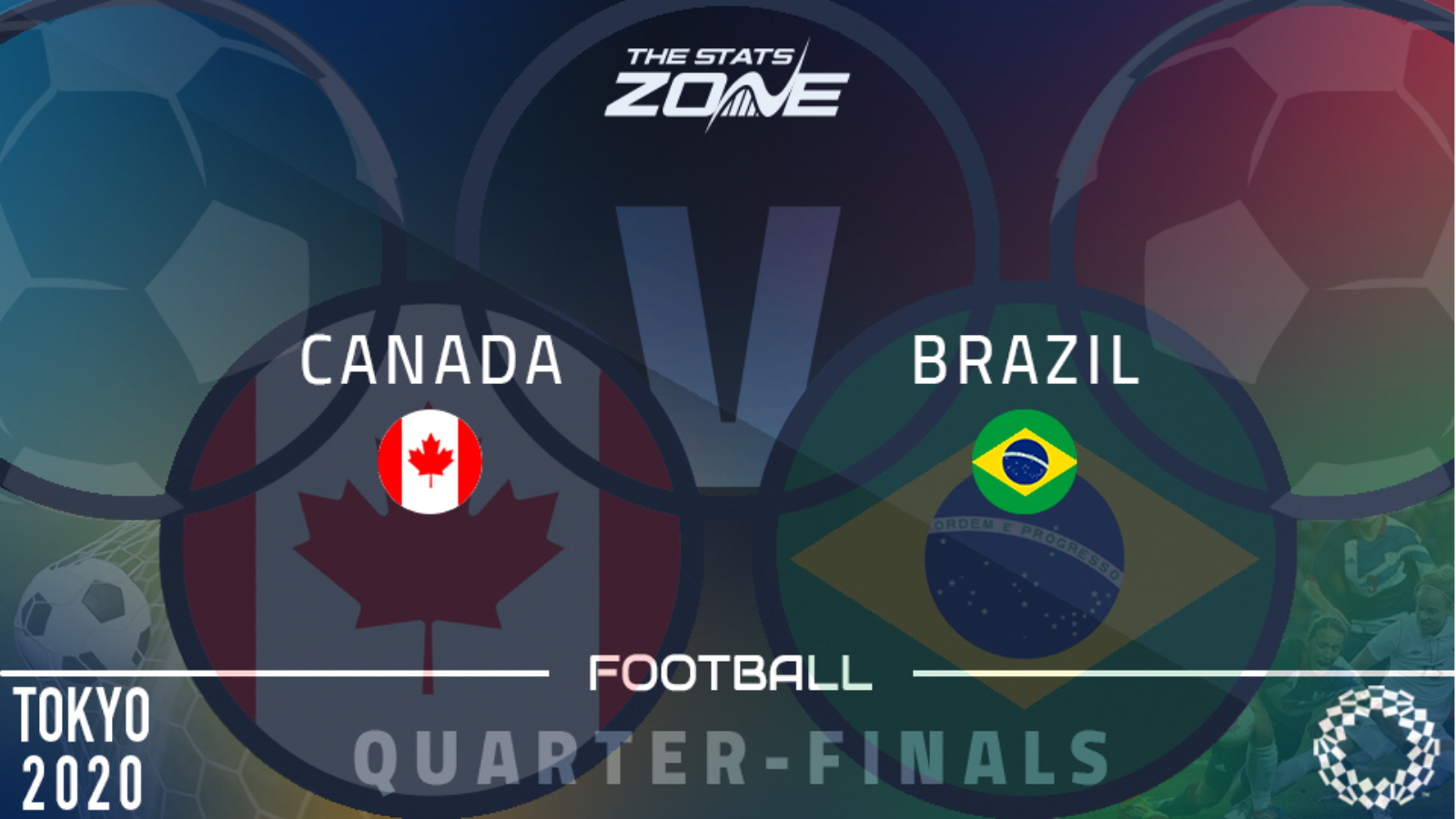 Where can I stream Canada vs Brazil in the UK? Eurosport subscribers can stream the match live via Eurosport Player

Canada’s 1-1 draw vs Great Britain last time out maintained their unbeaten record in the competition and saw them go through to the quarter-finals as Group E runners-up. They now embark on their toughest test against a formidable Brazilian side, who won two of their three Group F fixtures, scoring nine goals and keeping two clean sheets. For Canada, much could depend on Man City’s Janine Beckie in attack, who will need to be at the top of her game as well the Canadian defence. Matches involving Canada so far have largely been tight affairs with under 2.5 goals scored over 90 minutes vs both Japan and Great Britain, so when taking this into account, it would be no surprise if the same outcome was to occur here. Ultimately though, Brazil’s flair and individual ability across the pitch may just see them edge this one, although the requirement of extra time is a distinct possibility.