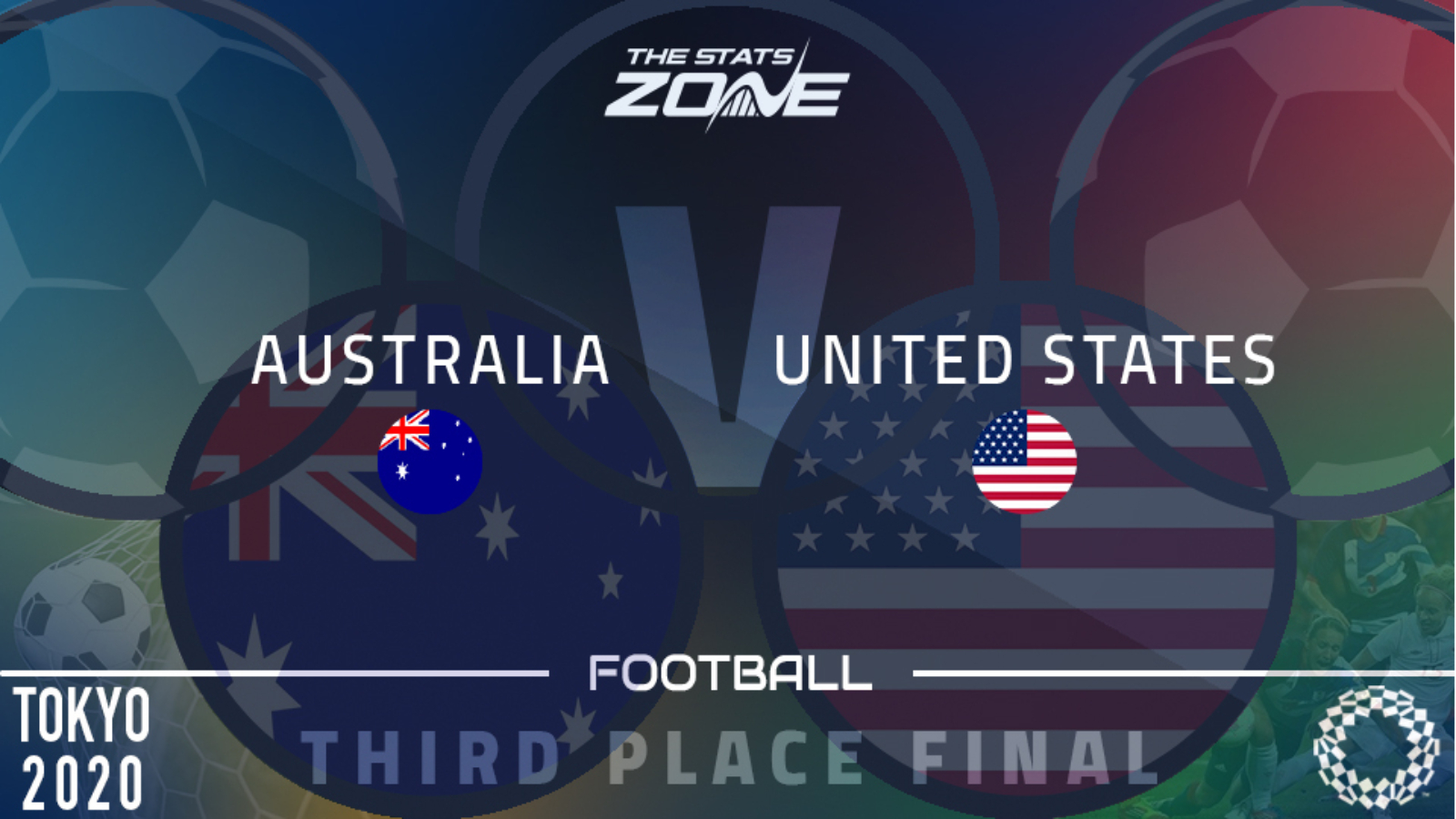 Where can I stream Australia vs United States in the UK? Eurosport subscribers can stream the match live via Eurosport Player

Australia and United States clash for a bronze medal after both were defeated in the semi-finals by a single goal. United States will have no doubt been aggrieved after a VAR call led to a late penalty for Canada that saw them beaten, whilst Australia narrowly lost to Sweden with fatigue perhaps a factor after their gruelling victory over Great Britain in the quarter-finals. Whilst United States have the better all-round squad here, Australia have arguably the best individual player in Sam Kerr. Both semi-finals proved tight affairs, but in a bronze medal match with the two teams likely still upset at not reaching the final, this could well turn out to be a more entertaining contest as each throw caution to the wind and push bodies forward. When taking into account the quality of United States as a unit, they should overcome the Matildas. However, it would be no surprise to see over 2.5 goals scored over 90 minutes in this bronze medal match.