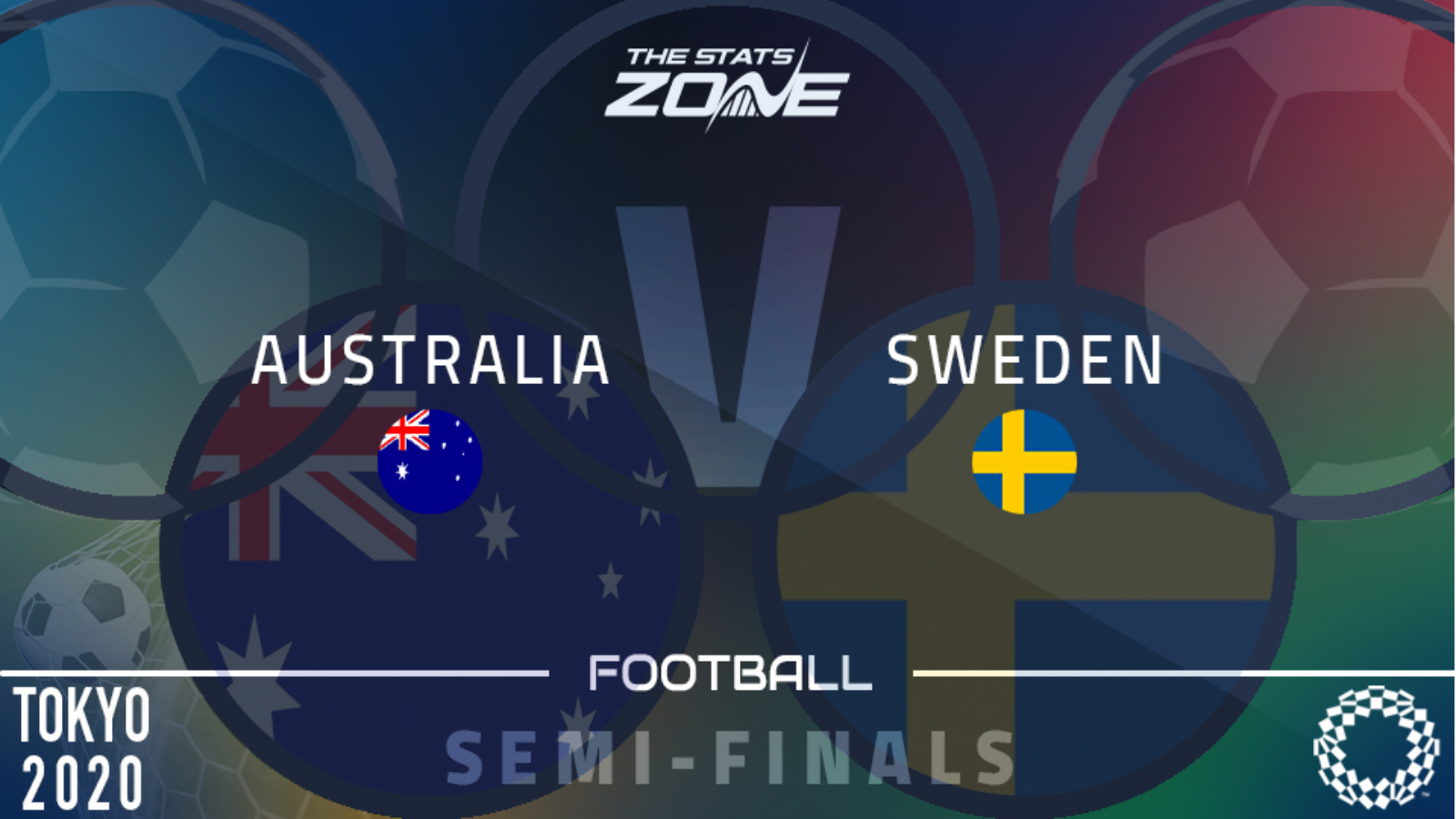 Where can I stream Australia vs Sweden in the UK? Eurosport subscribers can stream the match live via Eurosport Player

Australia booked their place in the semi-final after a thrilling 4-3 win over Great Britain following extra time. The Matilda’s looked to be heading out of the tournament until a late equaliser from Sam Kerr forced extra time with the score at 2-2. From then on Australia seized control with two further goals and despite a late rally from Great Britain, Tony Gustavsson’s side held on to claim victory. They will face Sweden, who enjoy a more comfortable passage to the semi-finals after overcoming Japan 3-1.

Sweden are the only country remaining in the competition to have won all four of their fixtures played so far, racking up 12 goals in the process and conceding just three. Australia have another daunting task ahead of them here, but with the likes of star forward Kerr within their ranks they will always stand a good chance. However, question marks hover over how much the victory over Great Britain took out of them from both a physical and mental perspective. Combine that with the sheer quality shown by Sweden throughout the tournament so far, especially from an attacking point of view and the Blågult have to be favoured to reach the final. However, Australia have scored at least twice in three of their four games played, so both teams to score is worth serious consideration.