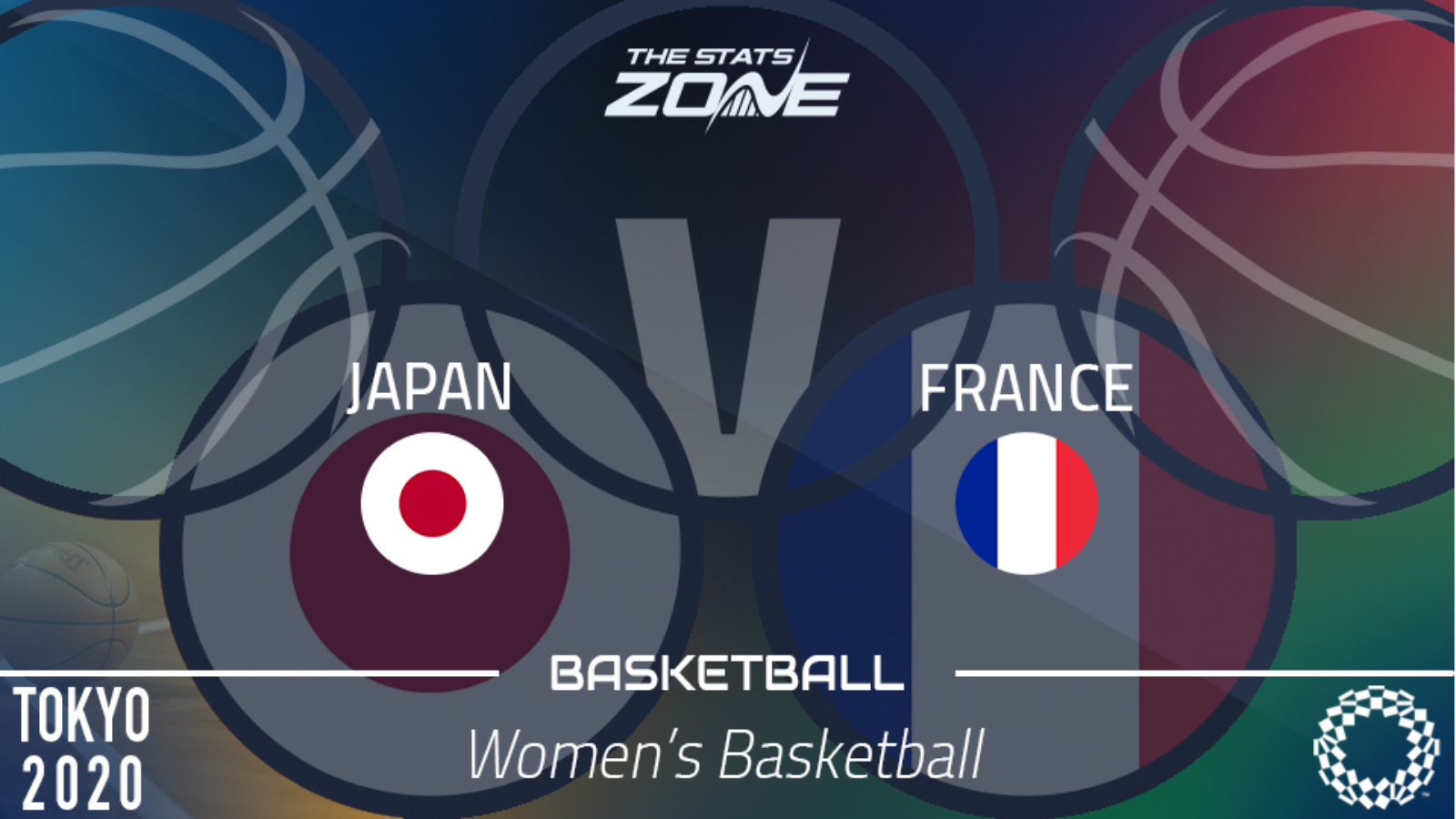 What TV channel is Japan vs France on in the UK? Olympic coverage is shared between BBC and Eurosport so it is worth checking their schedules for Japan vs France

Japan edged a thrilling quarter-final clash with Belgium to book their spot in the last four and they will hope that success stands them in good stead. They came out on top by a solitary point but it was a similar outcome for France who had just three points separating themselves from Spain. That sets this clash up nicely with both teams able to prevail but with little to split the two, this should be a tight contest with the victor set to prevail by no more than seven points.