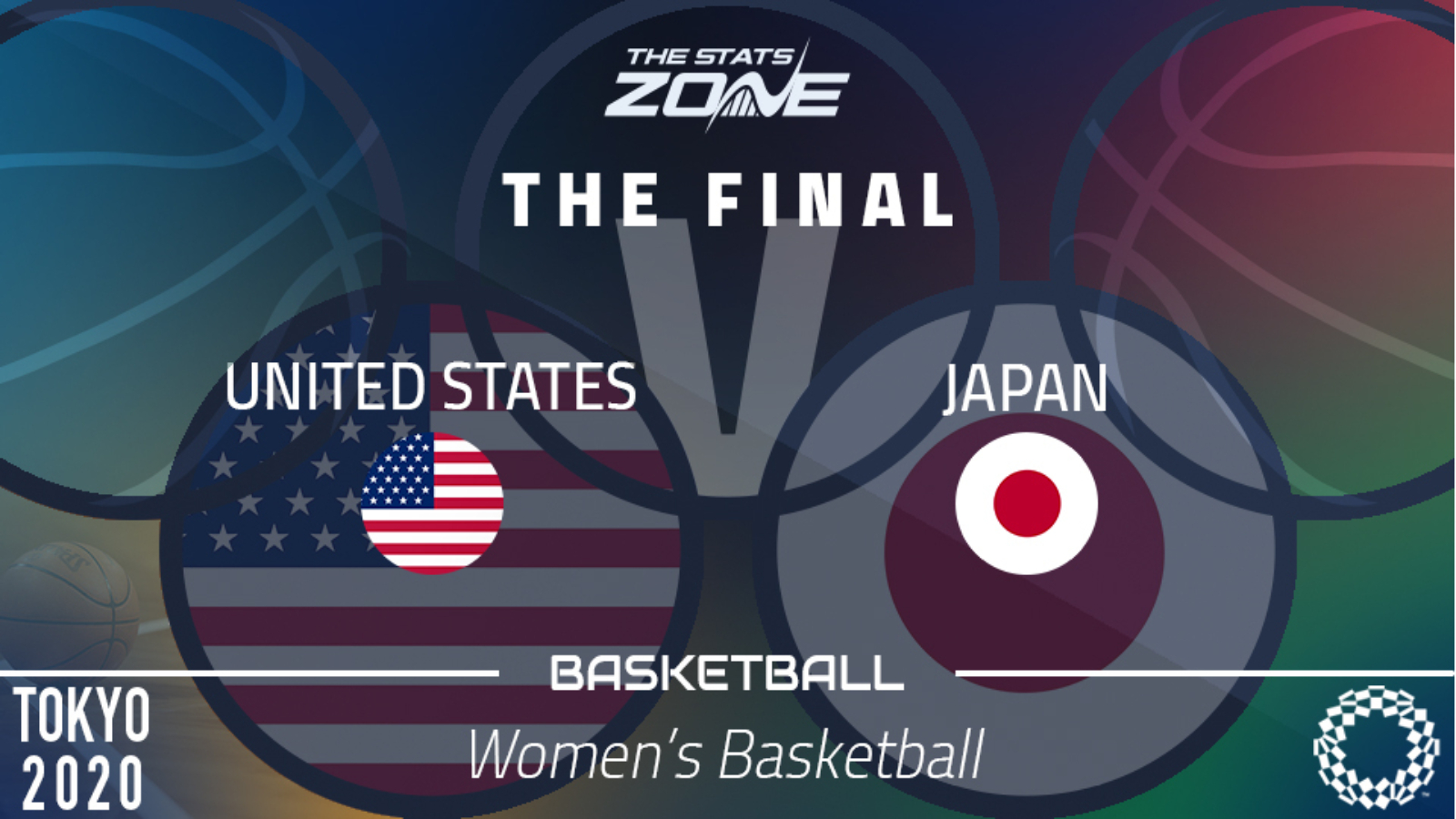 USA maintained their perfect record and qualified for the final of the Olympics with another comfortable victory. They overpowered Serbia in impressive fashion to set-up this clash with Japan after they defeated France. It was an assured performance from the Japanese having edged Belgium in the quarter-finals so they will be full of confidence on the back of their 16-point win but the USA look a class above every team in the competition and their quality should tell here to clinch the gold medal with a win by at least 15 points.