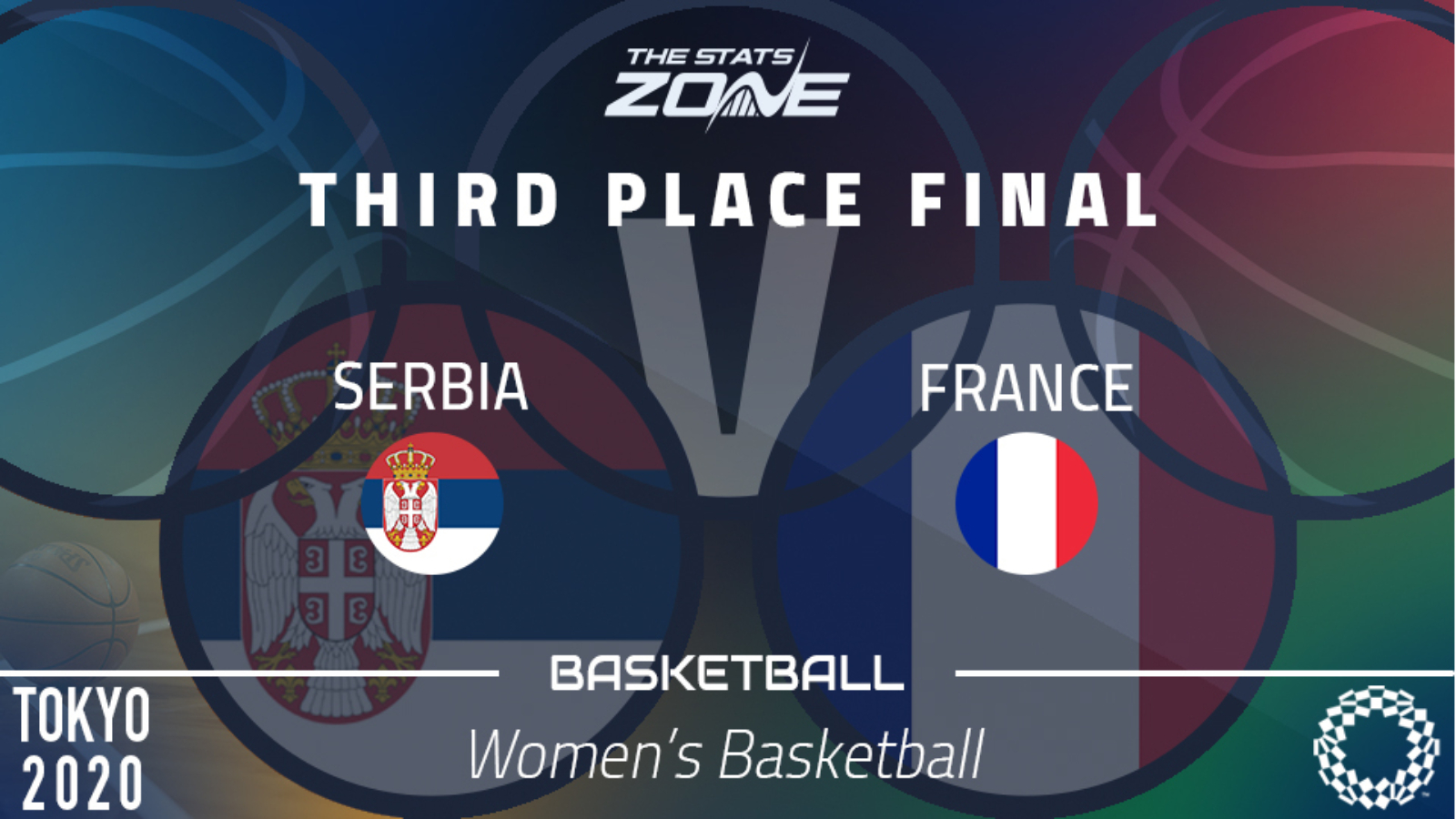 Serbia were outclassed by USA in their semi-final and will look to bounce back from that as they look to claim a medal. It will be bronze or nothing as they take on France who found Japan to be too good for them in their last four clash. That defeat now means that the French have actually lost more games than they have won in this year’s Olympics and with that in mind, coupled with the fact that Serbia won their most recent clash back in June, it would be a surprise if the Serbians failed to claim third place.