Who can fill the void left by Usain Bolt? 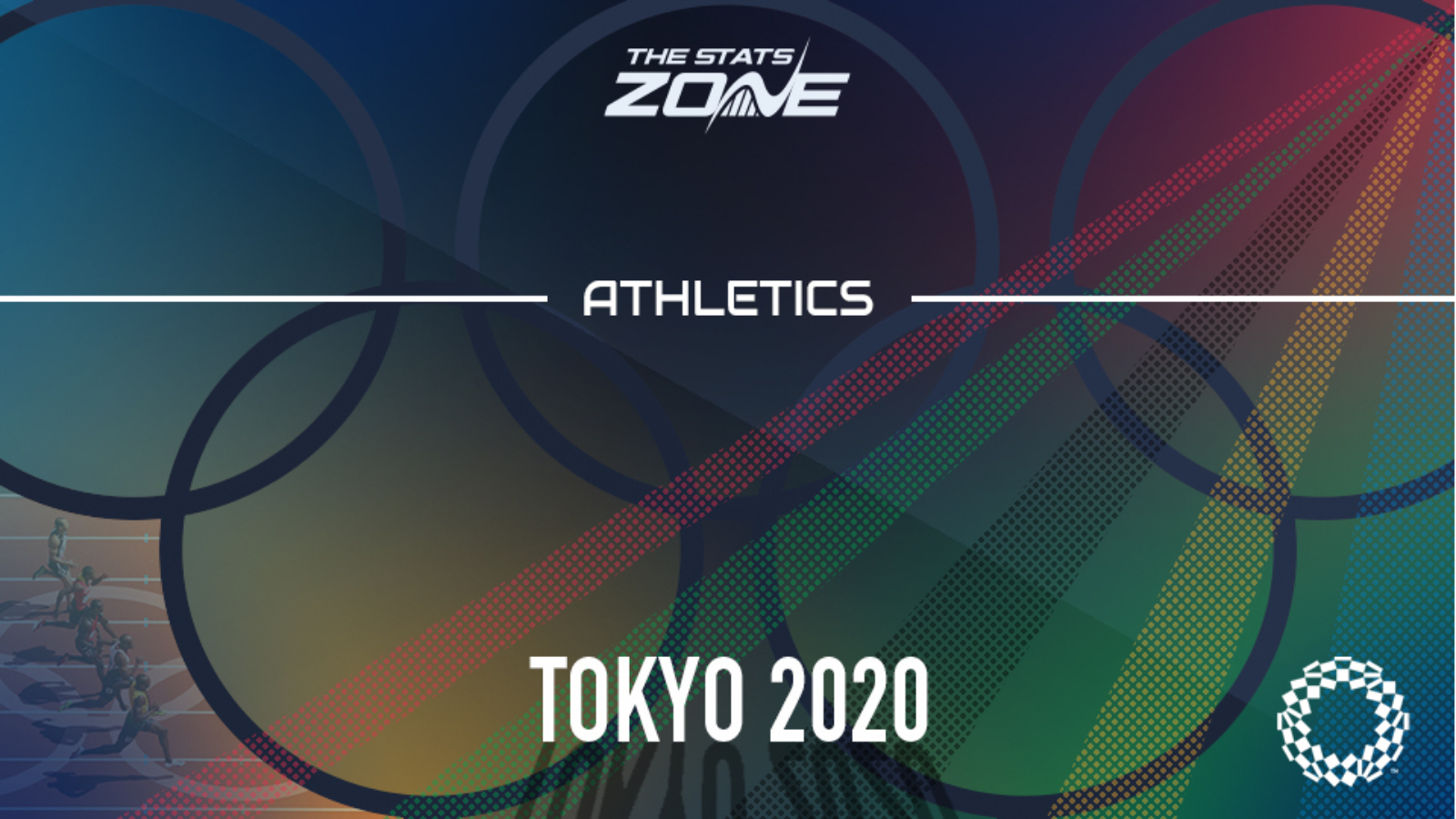 Where is the Men’s 100m taking place? Olympic Stadium

Who is the reigning Olympic champion in the Men’s 100m? Usain Bolt of Jamaica

Who is the current world record holder of the Men’s 100m? Usain Bolt of Jamaica with a time of 9.58 seconds

First things first (and it is an important/obvious thing to mention); for the first time in 17 years, there is no Usain Bolt in the men’s 100m. Beijing, London and Rio’s races were all dominated by the great man and this time, it’ll be a new gold medalist.

That gold medalist is likely to be a Team USA athlete. Similar to the women’s event, the men’s event is expected to be dominated by one country across the podium. In the women’s event, Jamaica are potentially heading for a clean sweep whereas the Americans are favourites for this. In the US Olympic trials, the heavy favourite Trayvon Bromell did come out on top with Ronnie Baker close behind and Fred Kerley not far behind in terms of time.

In terms of Team GB athletes, there is a chance that Zharnel Hughes and Reece Prescod could make the final but it would take something special to get on the podium. Yohan Blake is going again for Jamaica but his age is beginning to catch up and he is unlikely to threaten Bromell.

Team USA winning gold isn’t necessarily a foregone conclusion but it would be a huge shock if one of their three elite sprinters were not to come out on top. Of those three, it is Trayvon Bromell that is the heavy favourite as he comes in strong form.