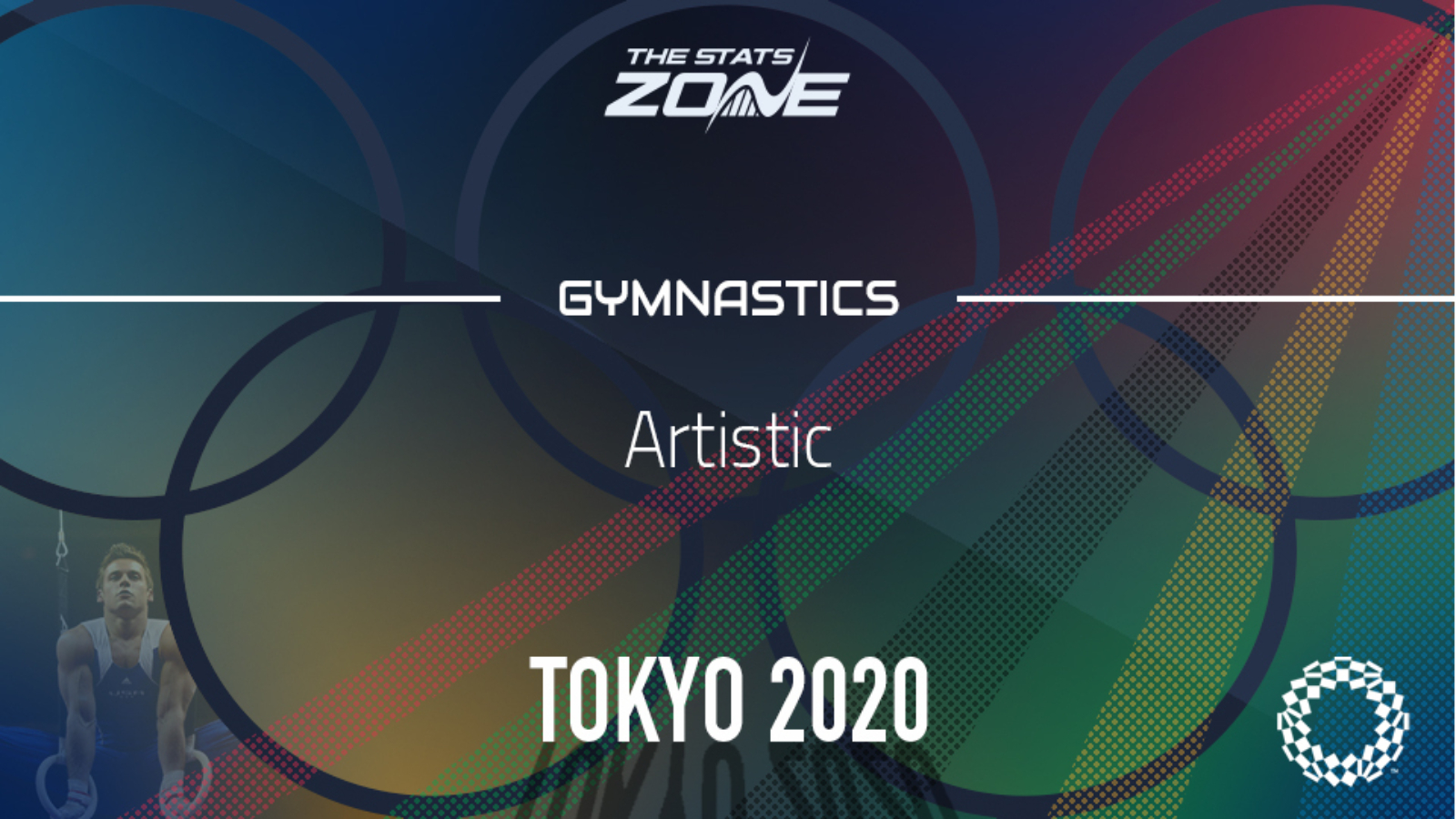 Max Whitlock won both of these events in 2016 and the Team GB athlete will be looking to defend his title in the pommel horse. However, we will have a new Olympic champion in the Floor Exercises as Whitlock will not be competing in that event.

The Israeli Artem Dolgopyat will come into the event as the fairly heavy favourite as he bids to win Israel’s first medal of the entire games so far. Aside from Dolgopyat, Nikita Nagornyy of the Russian Olympic Committee will come into the event with a chance following his contribution to the ROC’s gold medal in the Men’s Team All-Round event and his bronze medal in the Individual All-Round event.

Xiao Routeng will also be hoping to collect a medal after an impressive performance in the Floor Exercise in the Men’s Individual All-Round event as he went on to win a silver medal in that event after a bronze in the team all-round.

Whitlock is expected to collect a medal in the men’s pommel horse but he has serious competition from Ireland’s Rhys McLaughlin and Lee Chih-Kai of Chinese Taipei. Those three are expected to make up the podium places but the order is unknown; the two-time Olympic gold medalist Max Whitlock will bake his experience to give him the edge.

None of the three medalists in the Men’s Floor Exercise from Rio 2016 will be competing in this year’s event so it’ll be three new medalists. The gold medalist is likely to be Dolgopyat. As for the pommel horse, that is a lot less clear cut but the reigning champion will need to be defeated in that event and that is always a difficult ask. Given that, Team GB’s Max Whitlock would be the one to back.