Our predictions for the Olympic Men's and Women's BMX Racing! 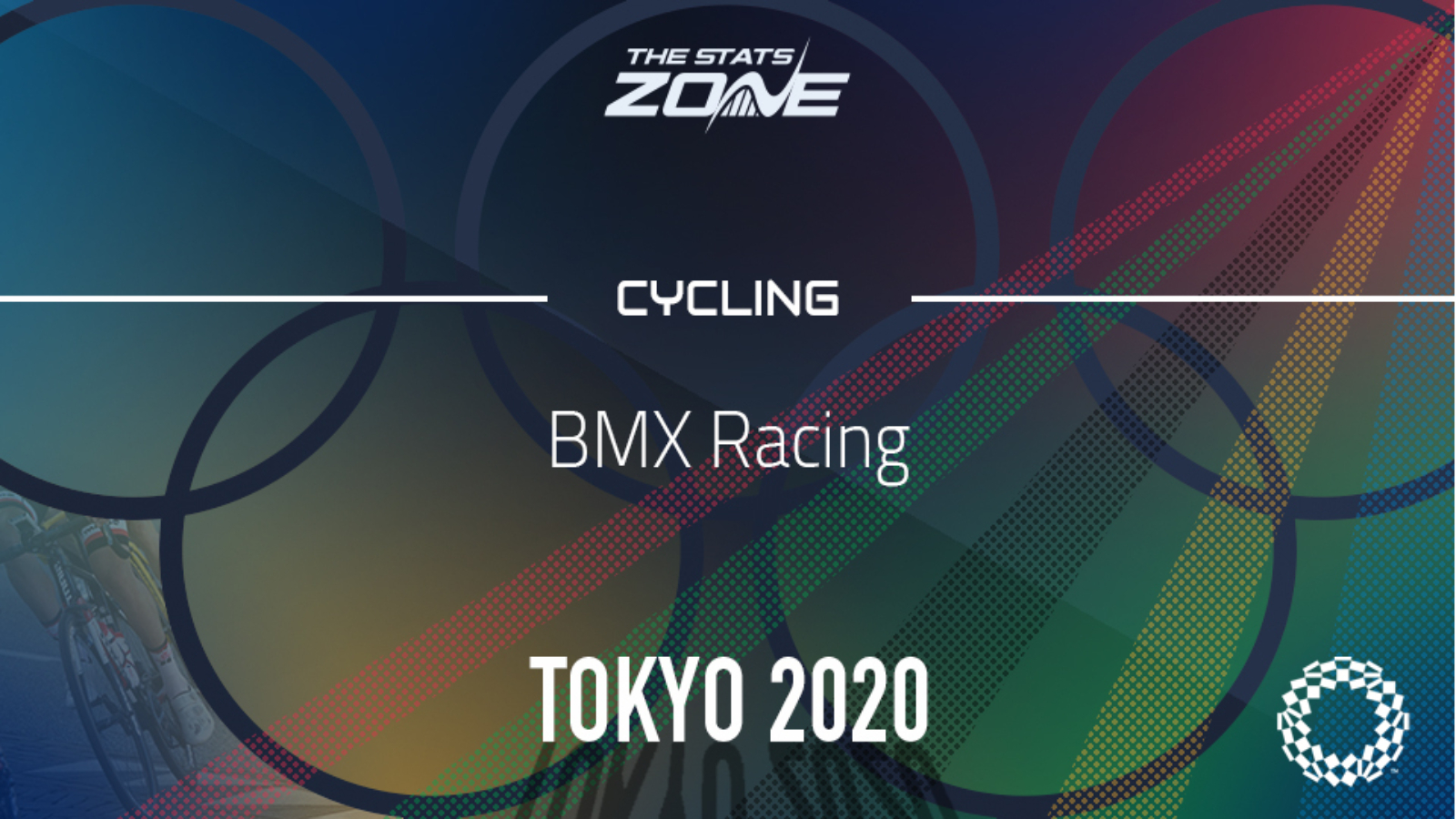 Who is the reigning Olympic champion in the Men’s & Women’s BMX? Connor Fields of the United States & Mariana Pajon of Colombia

The reigning Olympic champion Connor Fields qualified for the semi finals of this event with ease after an excellent display in the quarter-finals only bettered by the two French riders Joris Daudet and Andre Sylvain. Carlos Alberto Ramirez hasn’t performed well since he picked up the bronze medal in Rio 2016 and that has opened the field up for the two Frenchmen to get on the podium alongside the likely winner Fields.

Team GB do have interest in the men’s race but Kye Whyte is unlikely to threaten the medal positions as opposed to the women’s race in which Bethany Shriever will be dreaming of a podium spot. The 22 year-old Mancunian racer won her quarter-final heat and only three athletes qualified in better fashion than her; two of those three were Mariana Pajon and Alise Willoughby who picked up the gold and silver medals in 2016 in Rio. The other contender for this race is expected to come in the shape of Laura Smulders of the Netherlands and another Team USA member Felicia Stancil.

The men’s race is not necessarily a foregone conclusion but it would be a bit of a major surprise of Connor Shields was not to take gold again like he did in Rio. As mentioned, the two French riders as well as Niek Kimmann will be in the hunt. As for the women’s race, Dutch rider Laura Smulders has had an excellent run of form leading into the Olympics and she will remain one of the favourites but it will be difficult to look past Alise Willoughby as she looks determined to go one better than 2016.

TSZ Tip: USA to win both events (Connor Shields in the men’s & Alise Willoughby in the women’s)