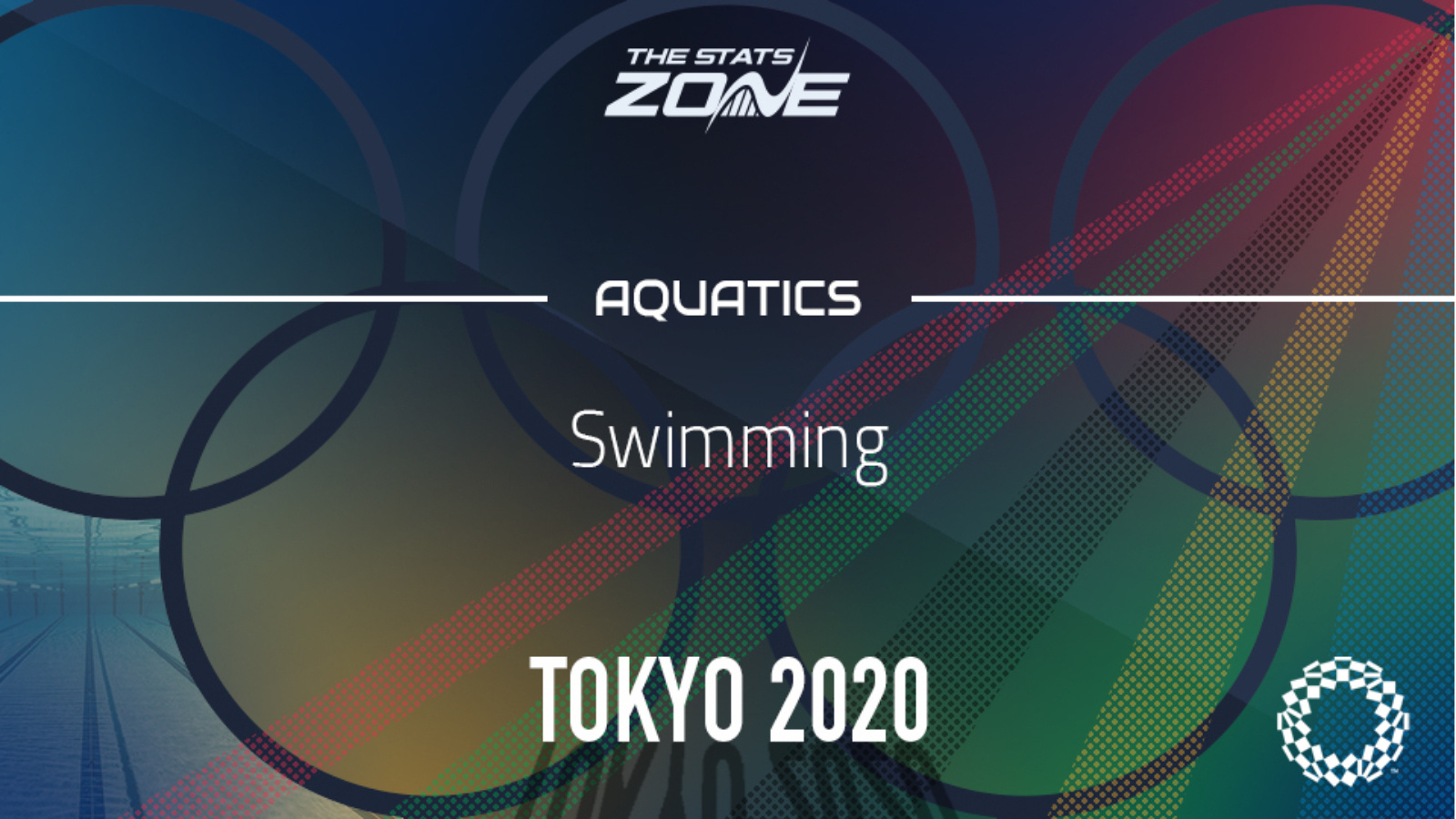 Who is the reigning Olympic champion in the Men’s 100m Freestyle? Kyle Chalmers of Australia

Who is the current world record holder in the Men’s 100m Freestyle? 44.94 seconds by Amaury Leveaux

This race is set to be billed as essentially Kyle Chalmers of Australia vs Caeleb Dressel of the United States given their success in this event in recent years. Chalmers is the reigning champion of this event following his world junior record in 2016 in Rio whilst Dressel is already a three-time Olympic gold medalist and has picked up gold already in Tokyo in the Men’s 4x100m Freestyle; a race in which Chalmers picked up the bronze.

Away from those two main competitors, Kliment Kolesnikov of the Russian Olympic Committee was the fastest in the semi-finals, breaking the European record in the process, whilst Alessandro Miressi of Italy has maintained a strong speed in the heats and the semi-finals.

Dressel, Kolesnikov and Chalmers are all expected to be the top three despite Miressi’s impressive performances in the pool for this event so far. The American, though, looks to have a slight edge over his main opponent Chalmers at the moment as shown in that aforementioned 4x100m Freestyle. Kolesnikov’s excellent semi-final does suggest the potential to topple the two main candidates but the feeling that Caeleb Dressel has something left in store that wasn’t used in the semi-final remains. The world record for this event that was set in 2008 isn’t totally out of the question and Dressel is the closest in terms of consistent form to breaking it. Therefore, Team USA look set to pick up another gold medal in this event.