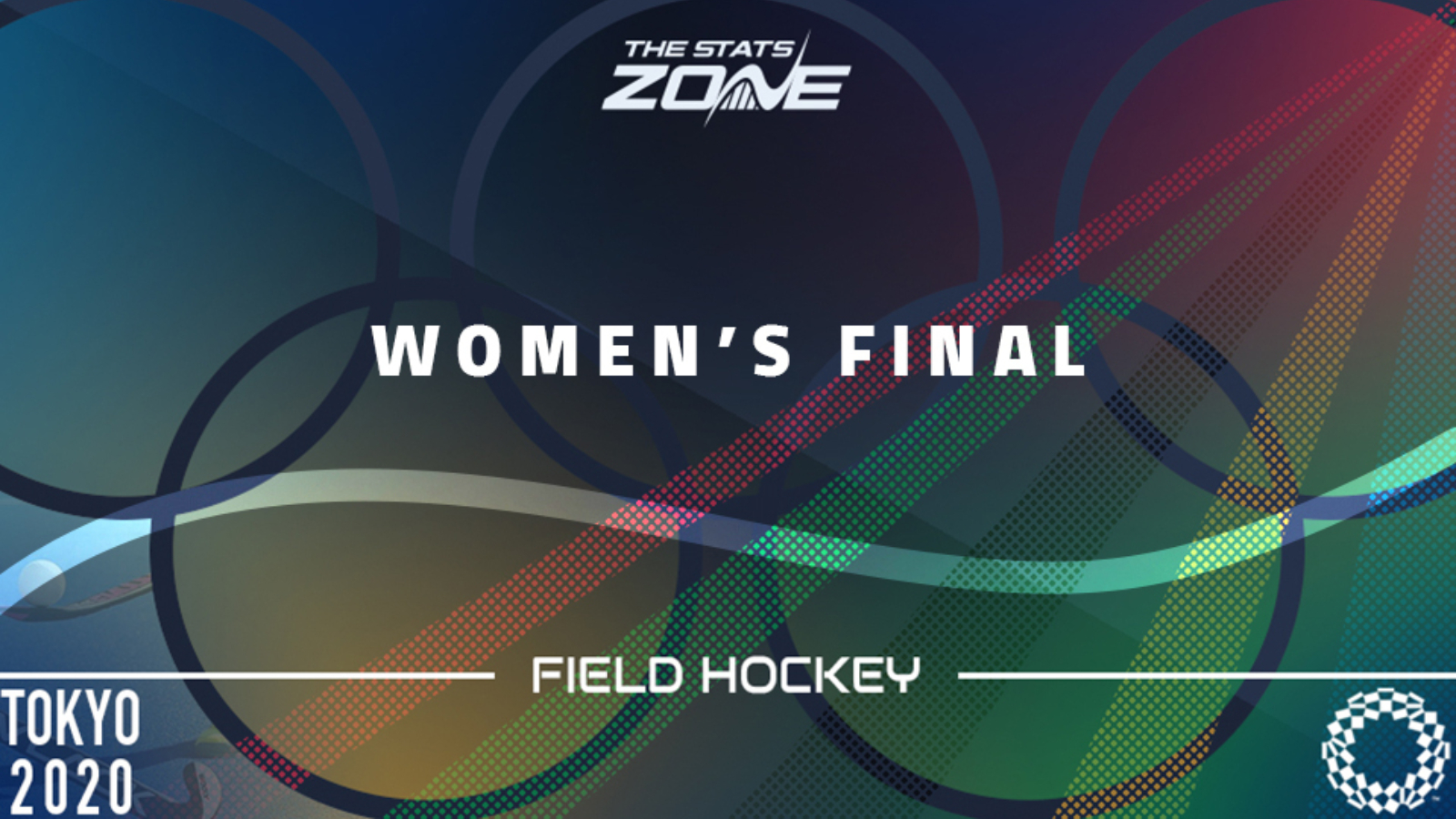 Who is the reigning Olympic champion in the Women’s Hockey? Great Britain

The reigning champions of this event, Great Britain, were defeated in a crushing loss to the Netherlands in the semi-finals of this year’s competition.

The Dutch have been mightily impressive throughout the games so far and they got their revenge on Team GB in emphatic fashion after GB won the 2016 final against the Netherlands. The Dutch have cruised through the knockouts against New Zealand and Great Britain scoring eight goals and conceding one. Their pool stage was just as impressive with a 5-1 win against India, 4-0 against Ireland, 5-0 against South Africa, 1-0 against Great Britain and a 3-1 victory over Germany.

Those results aren’t replicated by the Argentines as the South Americans come into this after a slender 2-1 victory against India in the semi finals. Argentina’s difficult pool stage was also evident after they lost twice to Australia and Germany.

As much as a final can be 50/50 and decided on small, minor moments, this one is very unlikely to be the case and there is a considerable favourite. The Netherlands will come into this fully expecting to go one further than Rio 2016.