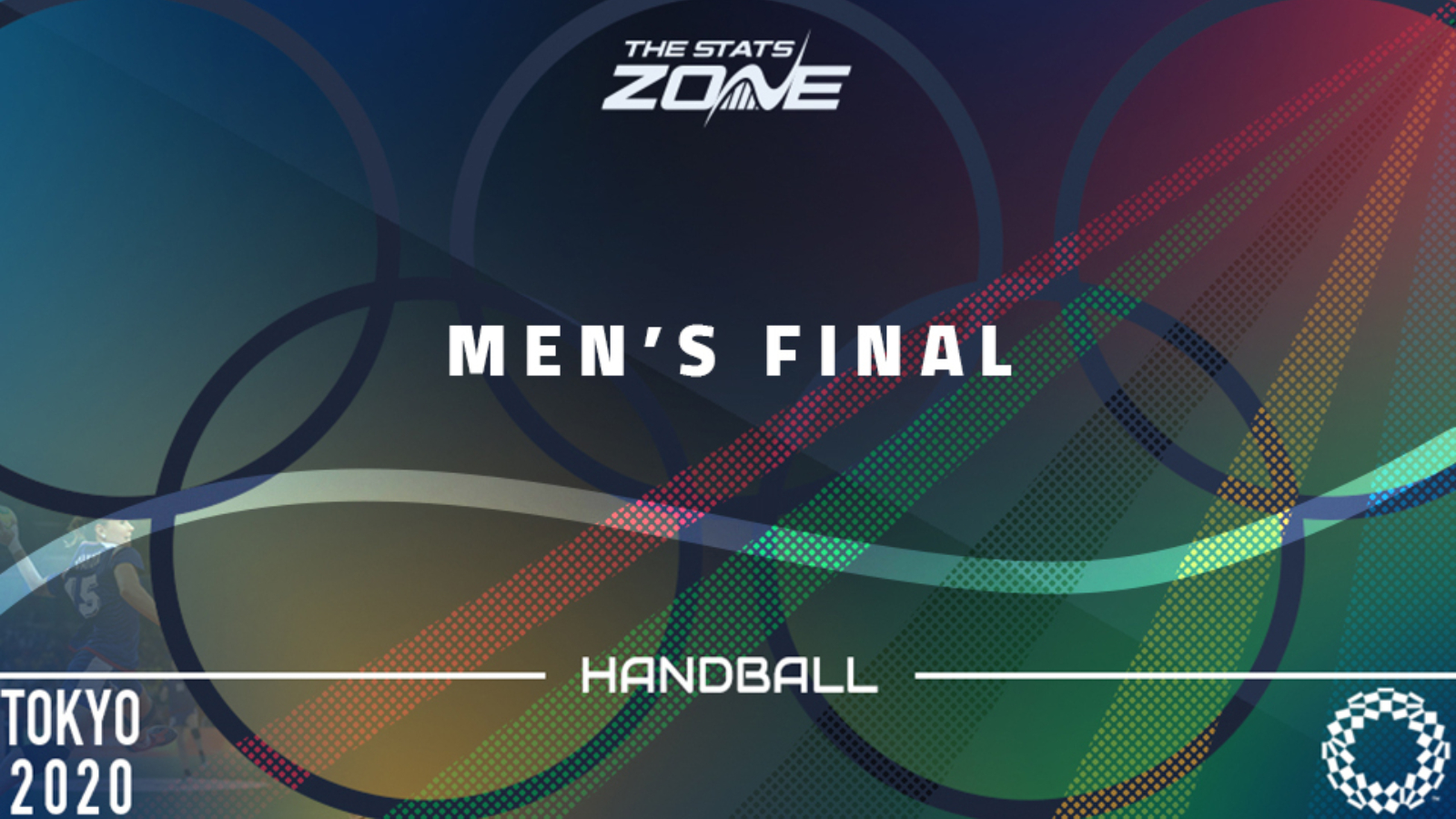 Who are the reigning Olympic champions in the Men’s Handball? Denmark

The reigning champions, Denmark, have reached the final for the second consecutive Olympic games following a 27-23 victory over Spain in the semi-finals. The Danes won four out of their five pool stage matches with their only defeat in that stage of the competition coming in their final match of the competition as they lost 33-30 against Sweden.

They will be coming up against a France side that also won four and lost one of their pool stage matches. Their defeat also came in their final group stage match when they were already qualified as they went down 32-29 against Norway.

France had a more comfortable quarter-final victory against Bahrain whilst Denmark edged out the more difficult opponent of Norway whilst they both won their semi-final 27-23 against Egypt and Spain respectively.

The International Handball Federation ranks Denmark at third in the world with France in seventh so it is a slight surprise to see the French reach this stage of the competition. Denmark are the better side and their experience of having already won an Olympic gold medal just five years ago means they will come into this as the favourites.