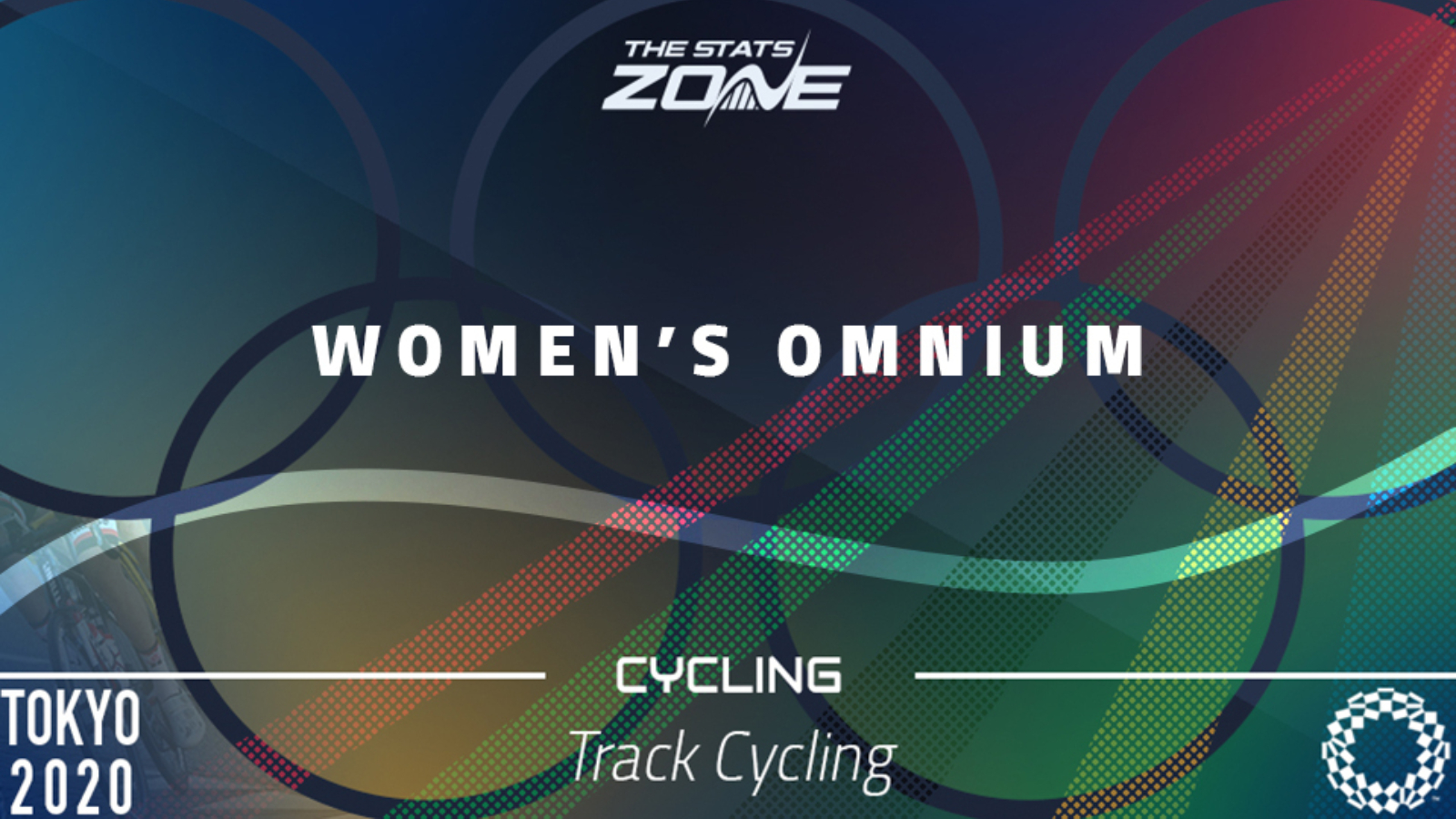 Where is the Women’s Omnium taking place? Izu Velodrome

Who is the reigning Olympic champion in the Women’s Omnium? Laura Kenny of Great Britain

The reigning Olympic champion Laura Kenny added to her personal Olympic medal tally with a gold medal alongside Katie Archibald in the women’s Madison. She has five Olympic gold medals and one silver and she is expected to challenge once again in this year’s Omnium.

Kenny’s main contenders will Kirsten Wild of the Netherlands and Yumi Kajihara of Japan. Wild has had a disappointing Olympics yet to pick up a medal

The expected outcome of this, despite some strong competition from the aforementioned Dutch and Japanese riders, is likely to be a Team GB gold medal. Back-to-back Olympic golds in this event seems the likeliest outcome for Laura Kenny.