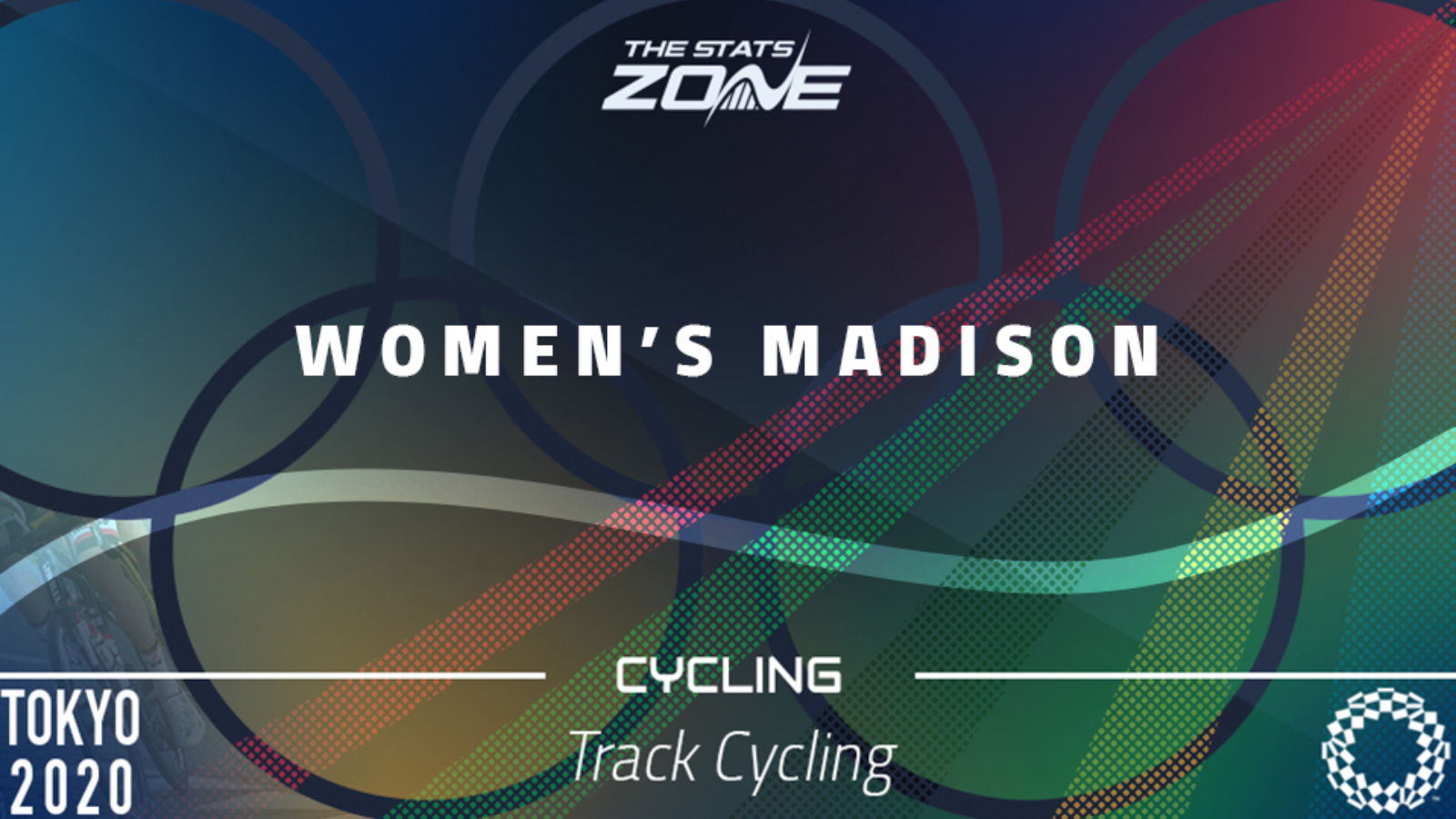 Where is the Women’s Madison taking place? Izu Velodrome

This is the first time that the Madison has been an event at the Olympic games since 2008 after it was dropped in London and in Rio in 2012 and 2016.

There is a comfortable favourite for this with the impressive Dutch coming in expecting gold. The Netherlands have had a good time in the Velodrome so far in these games. Their main challenger is expected to be Great Britain but Team GB look like they might fall short like they did in the Team Pursuit.

The other leading contenders for this event will be Belgium and they should form the top three alongside Great Britain and the Netherlands.

The 2008 Madison in Beijing was won by Argentina with Spain and Russia picking up podium finishes but the gap between then and now means the field looks very different. Team GB’s experience might prove to be decisive with Laura Kenny once again going for an Olympic medal but that experience shouldn’t be enough to compete with Kirsten Wild and Amy Pieters of the Netherlands.