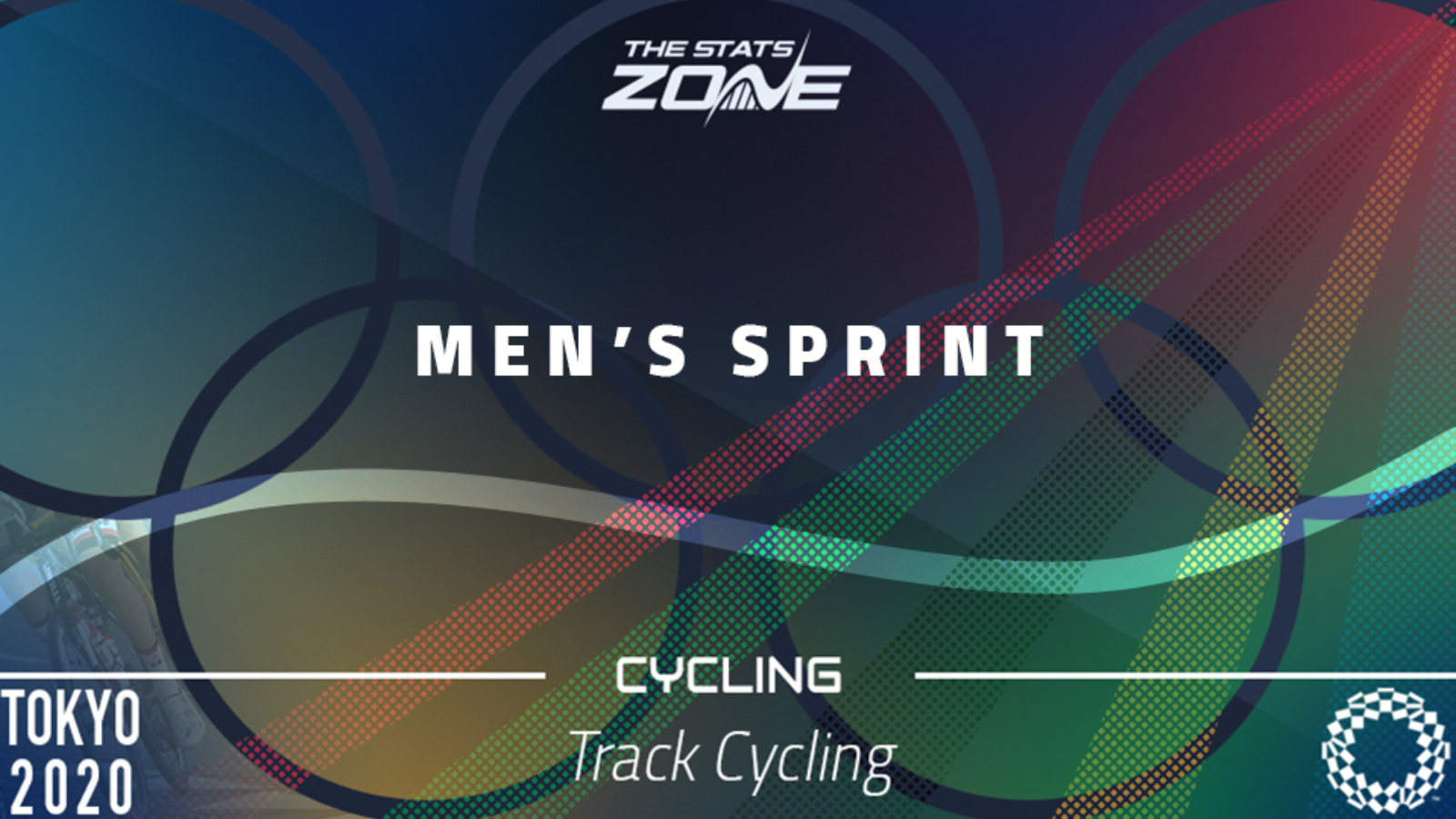 Where is the Men’s Sprint taking place? Izu Velodrome

Who is the reigning Olympic champion in the Men’s Sprint? Jason Kenny of Great Britain

Who is the current world record holder of the Men’s Sprint? Nicholas Paul of Trinidad and Tobago with a time of 9.100 seconds

The biggest shock in this event has taken place in the qualifying for the final with the reigning champion and six-time Olympic gold medalist (eight-time medalist) Jason Kenny being knocked out early.

The Dutch have been separated in those semi-finals and the impressive games that the Netherlands are having means a gold-silver could well be on the cards and their two riders, Jeffrey Hoogland and Harrie Lavreysen, will come in as the favourites.

Of the two Dutch riders, who are likely to both reach the final of the men’s Sprint, are quite close in terms of who is likely to win. However, Harrie Lavreysen should have the edge over his compatriot. Lavreysen has won the Sprint competition at the 2020 World Championships in Berlin and 2019 in Pruszkow.