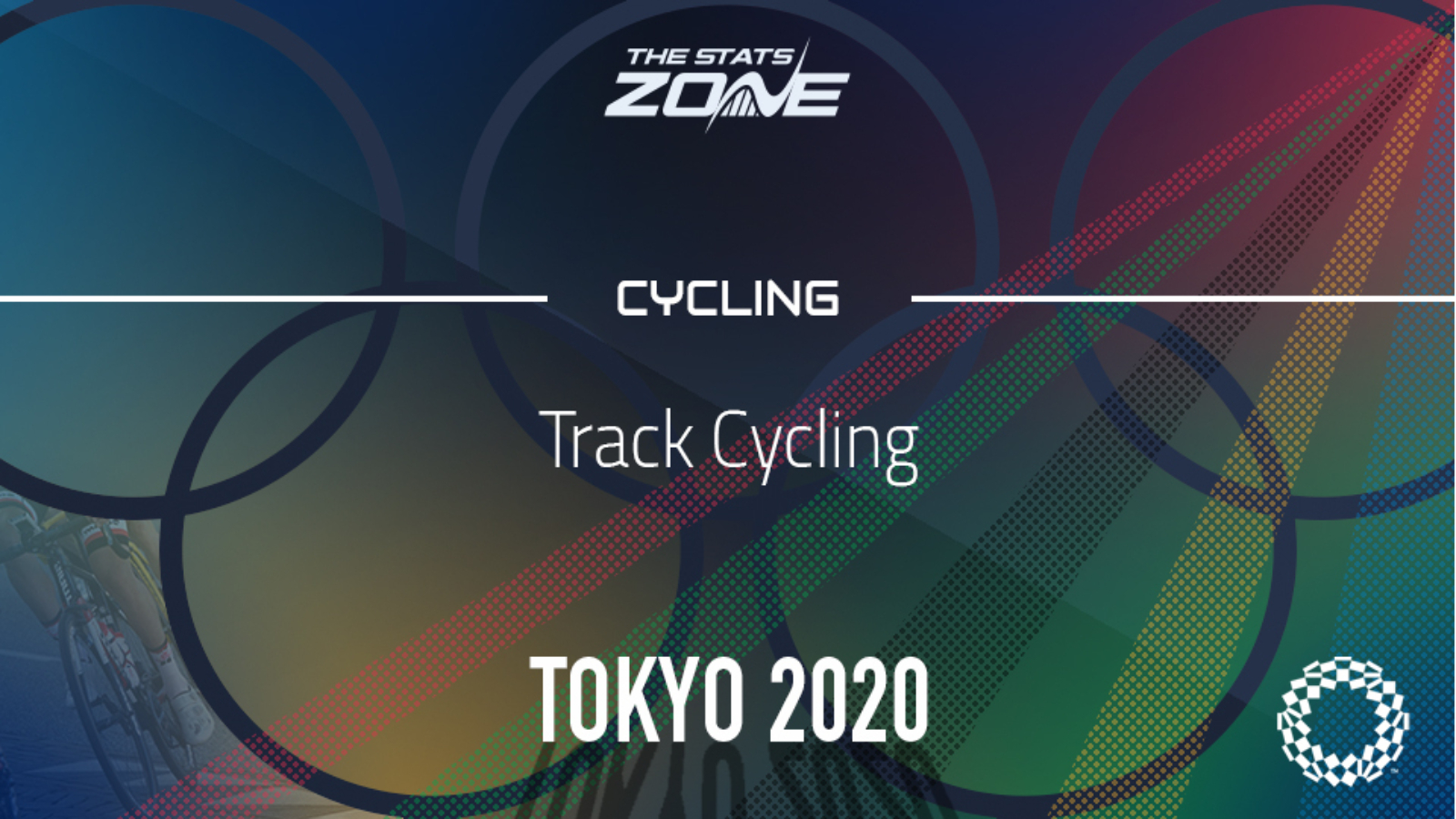 What time is the Men’s Keirin taking place? 04:00 on Sunday 8th August

Where is the Men’s Keirin taking place? Izu Velodrome

Who is the reigning Olympic champion in the Men’s Keirin? Jason Kenny of Great Britain

The reigning champion of this event and Great Britain’s highest ever medalist Jason Kenny will come into this as a genuine contender for a gold medal following an impressive performance in the repechage the day before the final.

However, age and form catches up to everybody and Kenny had to go through the repechage due to a poor performance in the first round. The other leading contenders will be his compatriot Jack Carlin after a controversial win in the first round.

The favourite for the event is Harrie Lavreysen of the Netherlands.

Team GB will be going for two of the three medals with Kenny and Carlin likely to challenge but Lavreysen will remain the favourite. The Dutch rider already has two golds in these games in the Sprint and the Team Sprint. He is expected to make it three.