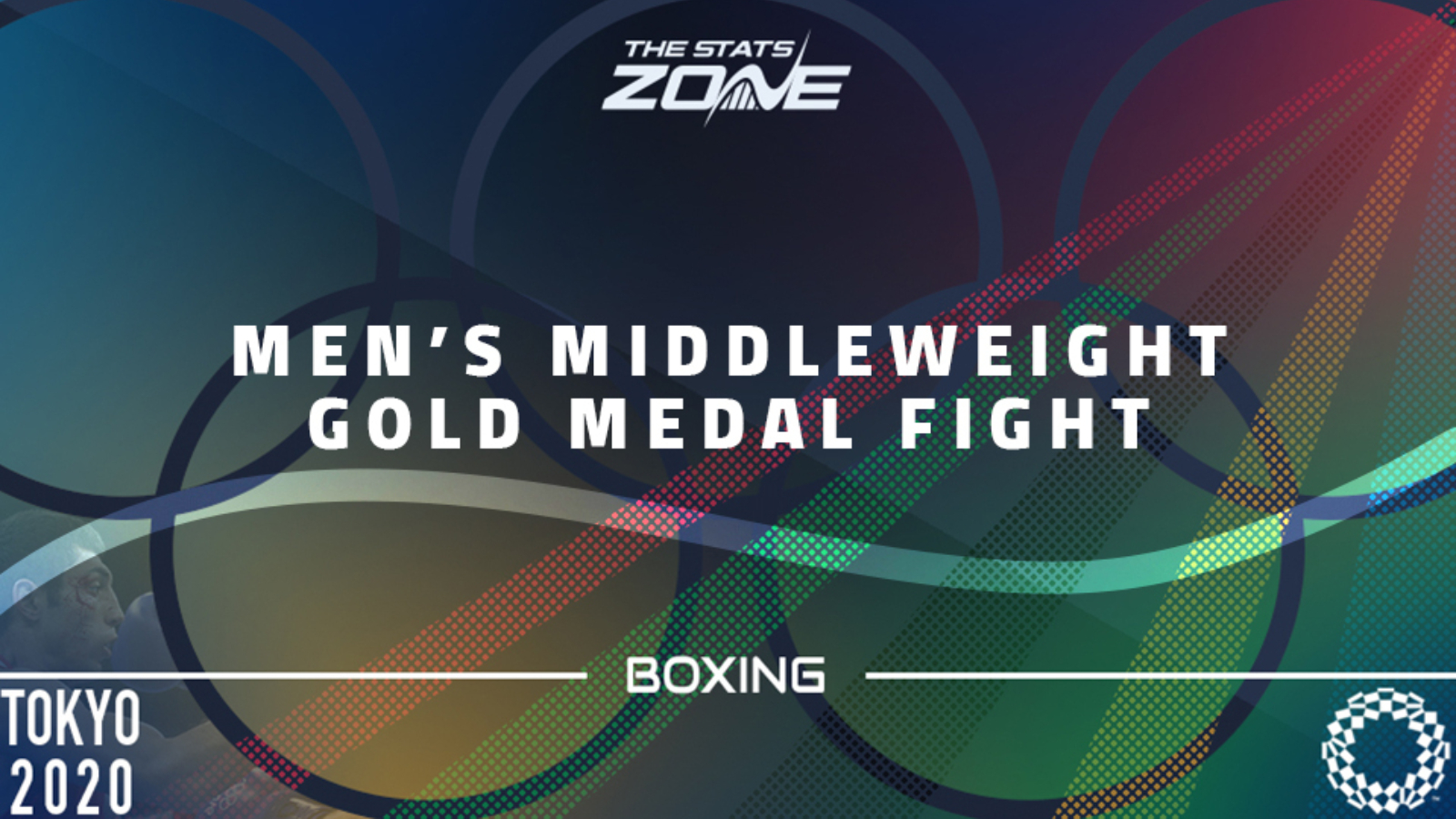 Where is the Men’s Middleweight taking place? Ryogoku Kokugikan

Who is the reigning Olympic champion in the Men’s Middleweight? Arlen Lopez of Cuba

The previous winner of this event, Arlen Lopez, went onto win the gold medal in these games in the Light Heavyweight division.

The final this time around is between Oleksandr Khyzhniak of Ukraine and Hebert Sousa of Brazil.

Khyzhniak reached the final after defeating Eumir Marcial against the Philippines in a thriller that saw him back up comfortable wins in the quarter-final and the round of 16. Sousa, on the other hand, enjoyed a comfortable victory in the semi-final as well to continue his consistency against the Russian Olympic Committee’s Gleb Bakshi.

Despite the comfortable and impressive victories of the Brazilian Hebert Sousa, it is a surprise that he has reached the final bout. The pre-Olympic games heavy favourite was and remains Khyzhniak and the Ukrainian will expect to win his country’s first Olympic Boxing gold of these games.