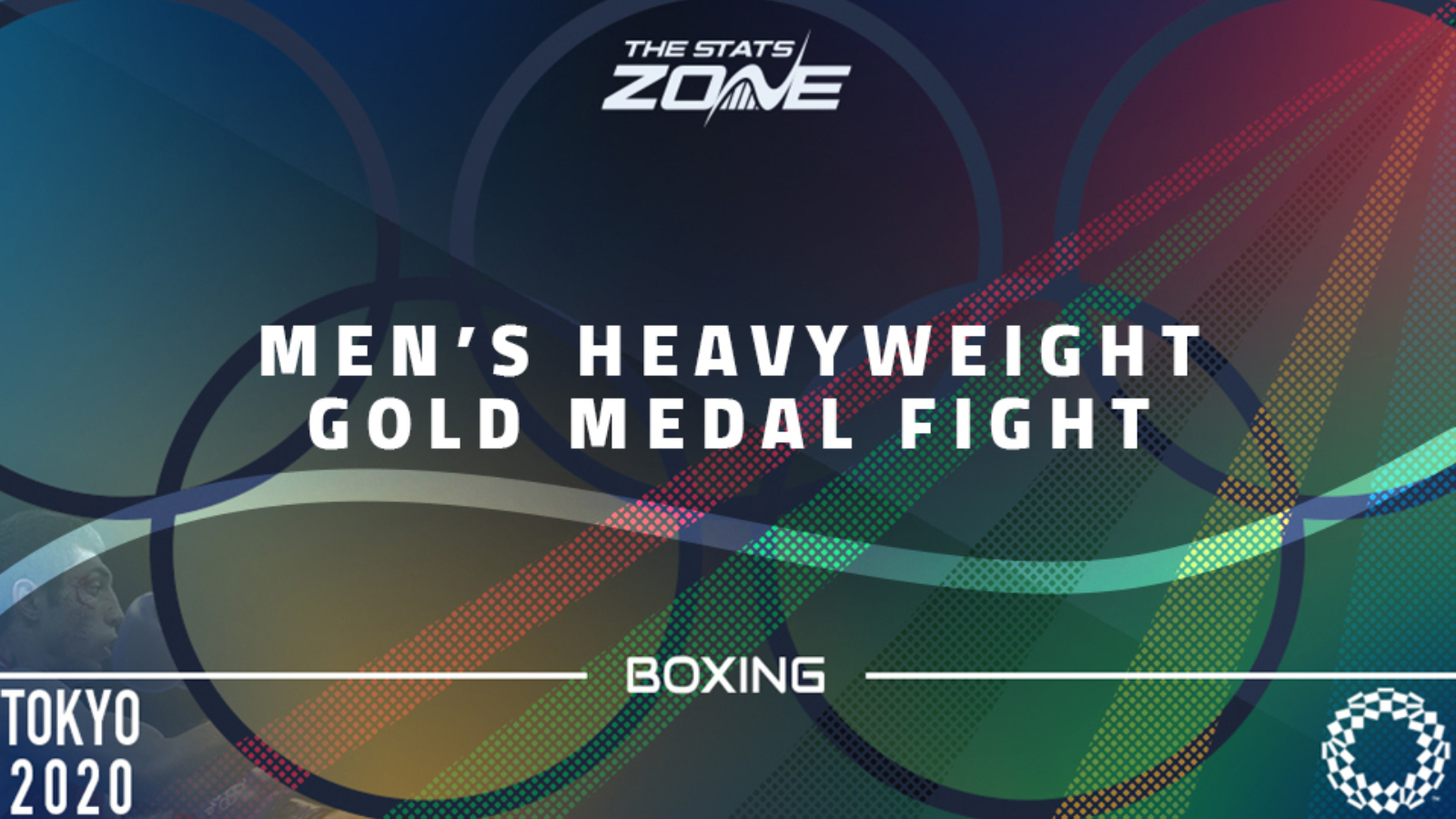 Who is the reigning Olympic champion in the Men’s Heavyweight final bout? Evgeny Tishchenko of Russia

This final is being contested between two of the most impressive teams at this year’s Boxing event in the Russian Olympic Committee and Cuba.

ROC’s Muslim Gazhimagomedov comes into this bout on the back of an impressive victory over David Nyika of New Zealand in the semi-final. That was the first time in the competition that he had a judge go against him after back-to-back 5-0 victories.

Cuba’s Julio la Cruz is looking to pick up his country’s third gold medal in this year’s Boxing. La Cruz comes into this after a couple of difficult fights but fairly comfortable victories against Emmanuel Reyes Pla of Spain and Abner Teixeira of Brazil.

Julio la Cruz earned gold in 2016 in Rio in the Light Heavyweight competition and his move up a division has seen a similar pattern of success. The Cuban will come into this as the slight favourite to become another Cuban multi-gold medalist in Olympic Boxing.