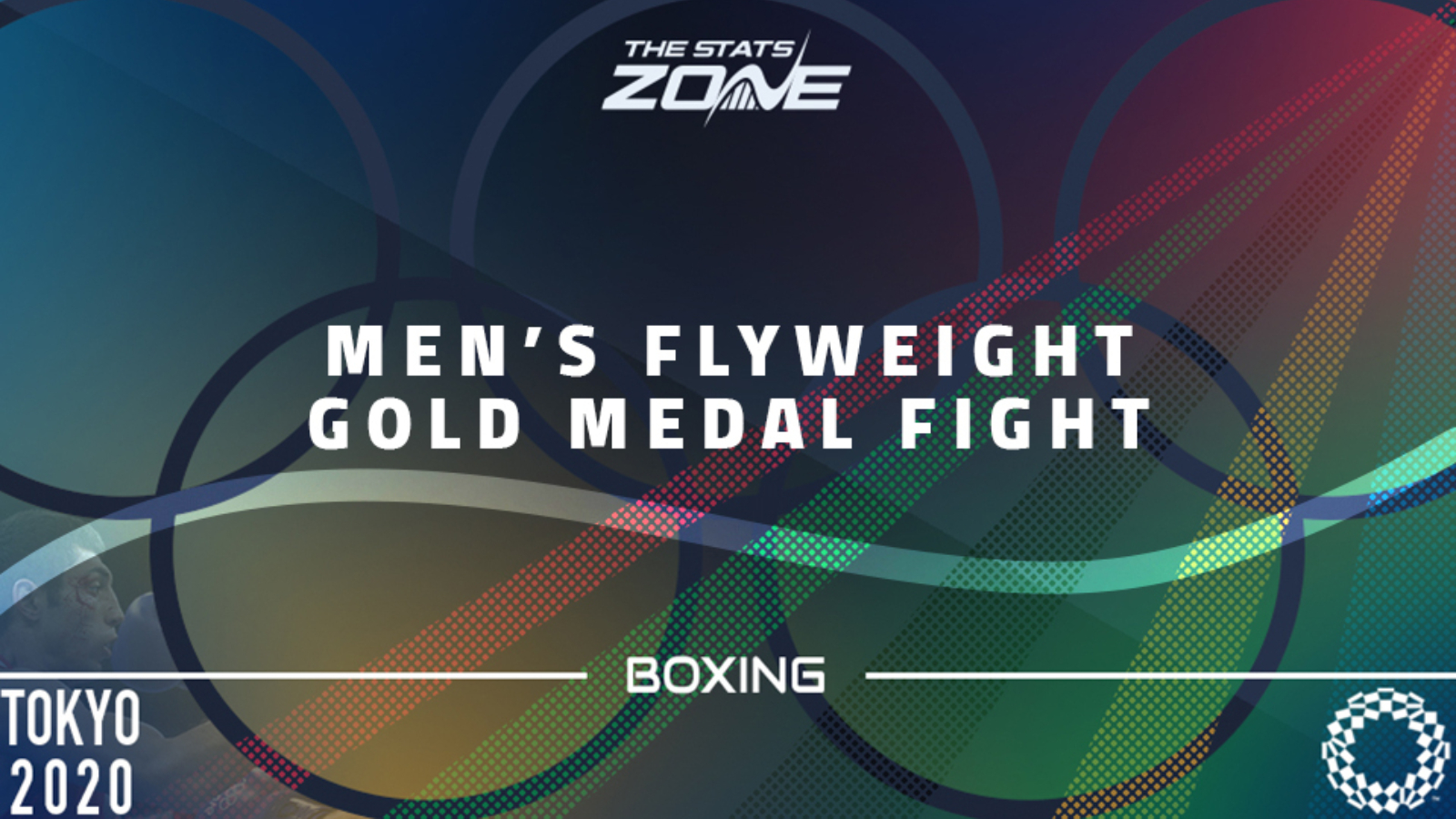 Where is the Men’s Flyweight taking place? Ryogoku Kokugikan

Who is the reigning Olympic champion in the Men’s Flyweight? Shakhobidin Zoirov of Uzbekistan

The two fighters in this final bout are Carlo Paalam of the Philippines and Galal Yafai of Great Britain.

Paalam enjoyed a comfortable and fairly easy victory against Ryomei Tanaka of Japan in his semi-final bout and the Philippino is yet to have a judge score a fight against him with scores of 5-0, 4-0 and 5-0 throughout a dominant tournament.

Yafai took part in an Olympic Boxing classic in the semi-final against Saken Bibossinov of Kazakhstan. The Brit came out on top in a close and enthralling encounter.

Despite the impressive performances of Paalam in these games, Yafai will come into this fight as the slight favourite. His defeat of Bibossinov in the semi-final saw him defeat the pre-Olympics favourite. Team GB will be hoping to add another gold to the tally here.