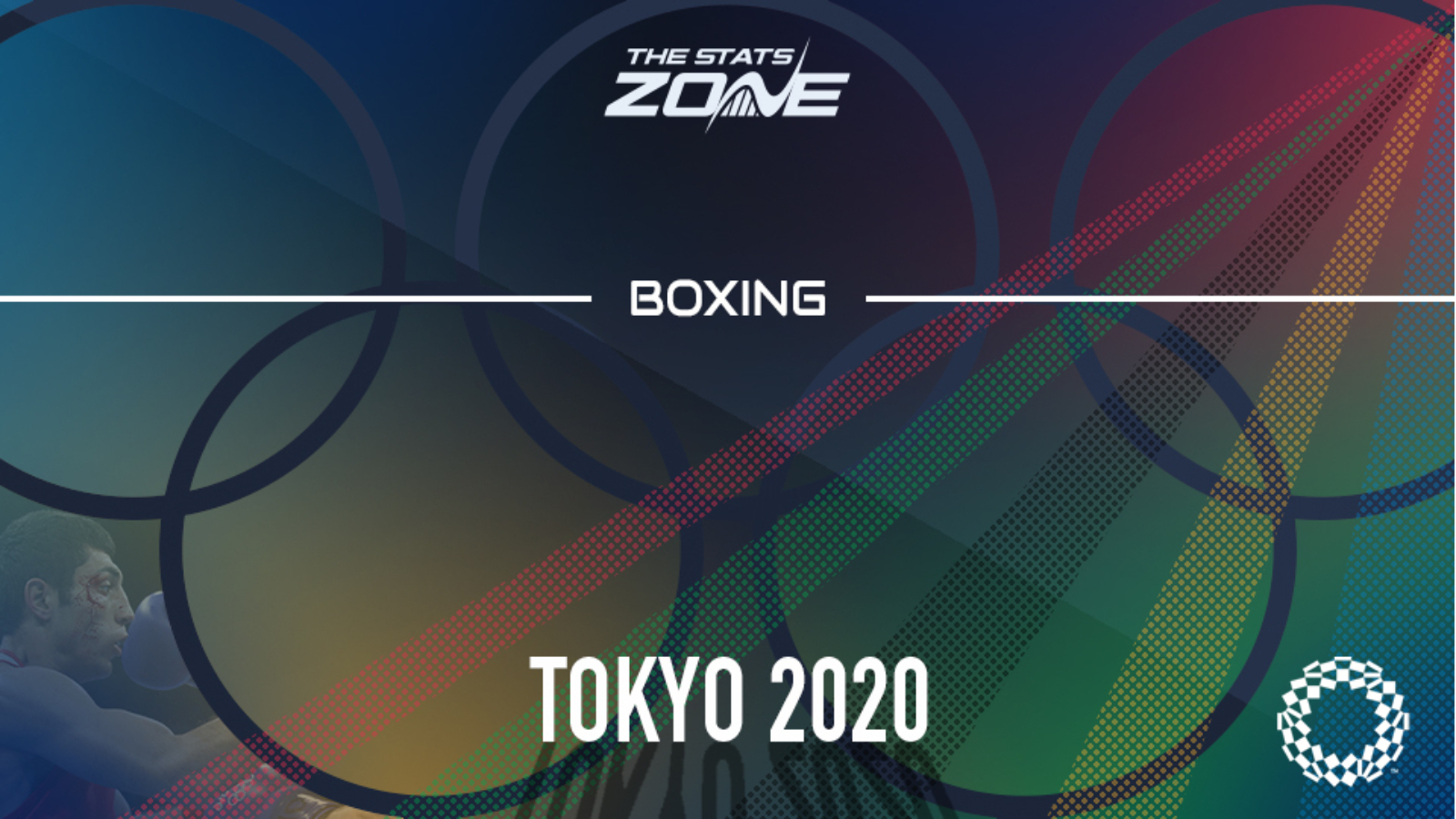 Boxing has continued to evolve as an Olympic sport and this is the first time there has been a men’s featherweight division.

The finalists are Duke Ragan of the United States and Albert Batyrgaziev of the Russian Olympic Committee.

Both have suffered at times in the games so far with Batyrgaziev coming through a very tight encounter against Lazaro Alvarez of Cuba in the semi-final. That was his second difficult fight in as many matches following a close quarter-final against Tsendbaatar Erdenebat of Mongolia.

Ragan had a difficult fight against Irishman Kurt Anthony Walker in the quarter-final but came through his semi-final against Ghana’s Samuel Takyi in fairly convincing fashion.

Neither of these two came into the games as favourites and in the instance of Duke Ragan, he wasn’t even expected to be in a position to pick up a medal. Batyrgaziev has already come through some difficult bouts so will be confident in his ability to come through another. The ROC will be expectant of another gold.