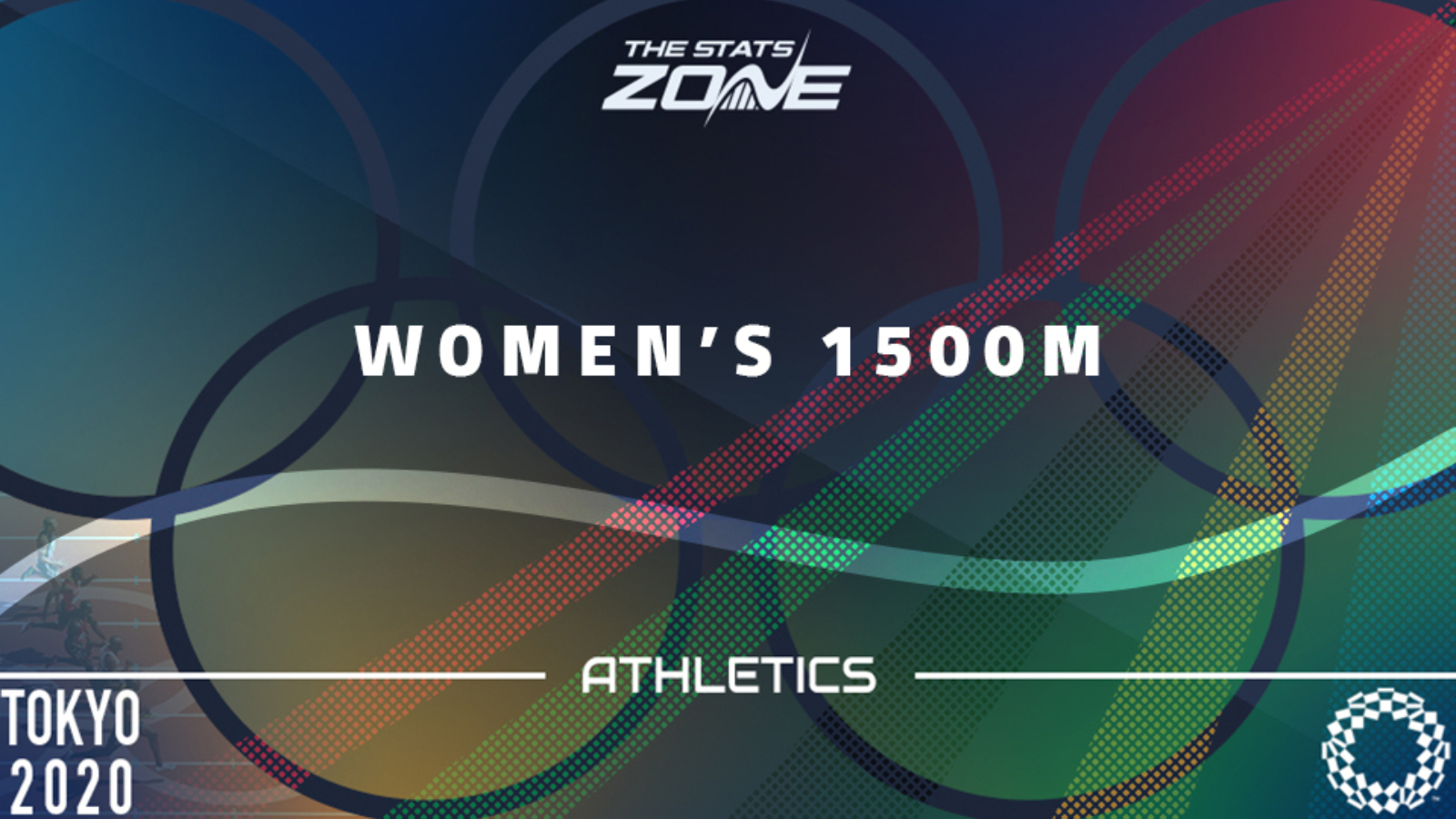 Where is the Women’s 1500m taking place? Olympic Stadium

Who is the reigning Olympic champion in the Women’s 1500m? Faith Chepngetich Kipyegon of Kenya

Who is the current world record holder of the Women’s 1500m? Genzebe Dibaba of Ethiopia with a time of three hours and 50.07 seconds set in 2015

The world number one, Sifan Hassan of the Netherlands, will come into this as the slight favourite. However, she is expected to face some tough competition from Team GB’s Laura Muir who qualified as a close second behind Hassan in the first semi-final of this event. Those two, however, had ran a race that was suited to the pace because the other semi-final had five athletes break the four minute mark.

The other leading candidates will be the current Olympic champion Faith Kipyegon of Kenya with the rest of the field being very unlikely to even achieve a podium finish.

The aforementioned three are the likely podium finishers and the order in which they finish is the key point. A world number one, Team GB athlete and the current Olympic champion is a fascinating contest but it is likely that the experience of peaking at the Olympics is likely to pay of for the defending champion Kipyegon.