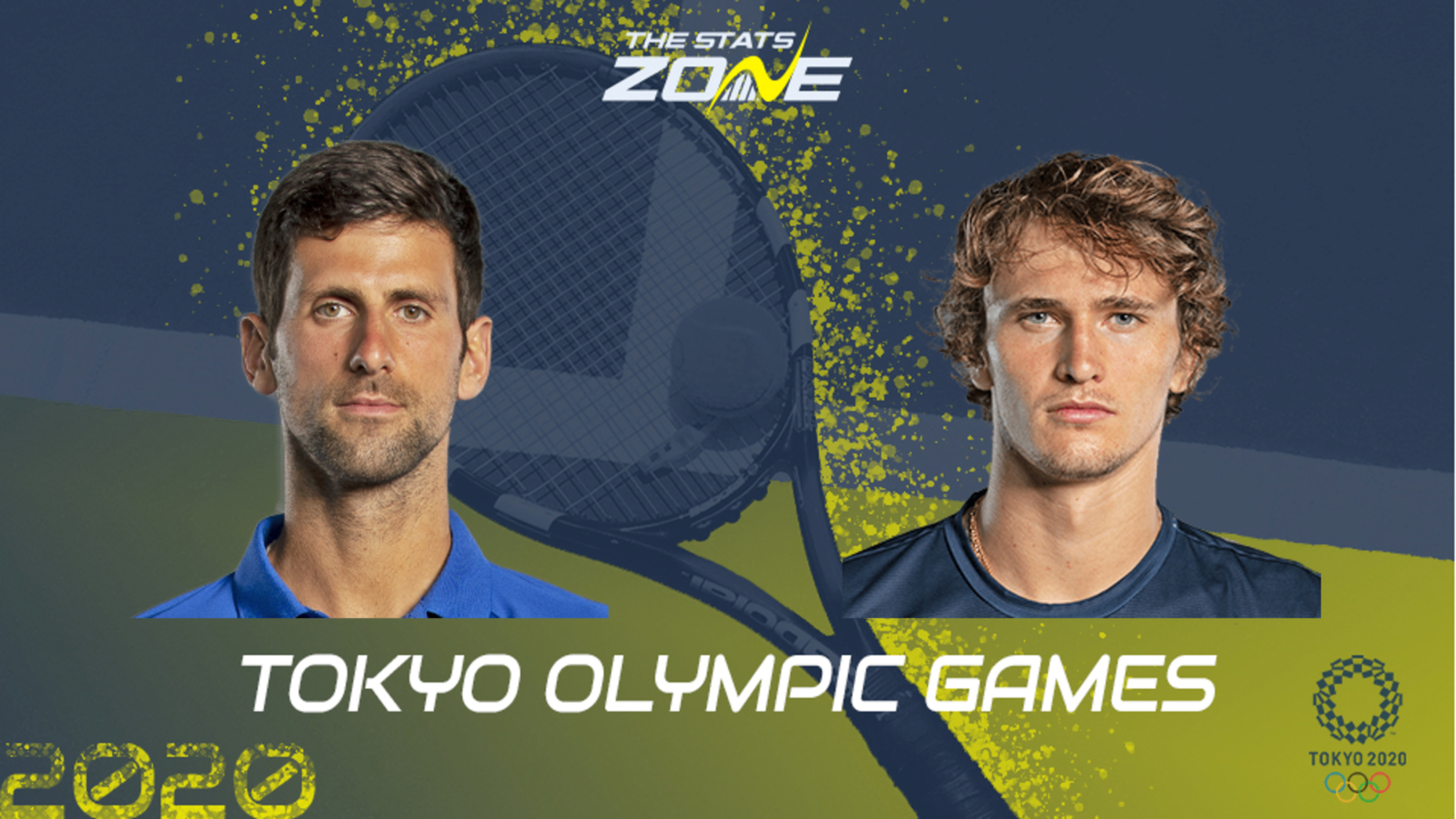 World number one Novak Djokovic has a huge opportunity to win a first gold medal this weekend with his biggest threat, number two Daniil Medvedev, losing in the quarter-finals on Thursday. The 34-year-old will face the next toughest foe in this semi-final as he takes on world number five Alexander Zverev for a ninth time, leading the 24-year-old 6-2 in their head-to-head record. Djokovic has won the last four meetings against the big-serving German, who is yet to concede a set at the Olympic Games after a relatively comfortable win over Jeremy Chardy on Thursday. The Serb completely thrashed Japan’s last hope Kei Nishikori, handing the 31-year-old a bagel in the second set to make his position clear ahead of Sunday’s final.

Zverev has won two of his ATP titles with victories over Novak Djokovic at the 2017 Italian Open and 2018 ATP Finals and both of their meetings this season have seen sets go both ways at the ATP Cup and Australian Open. With respect to Karen Khachanov and Pablo Carreno Busta in the other semi-final, the German represents Djokovic’s biggest obstacle to his coveted ‘Golden Slam’ and he will know not to underestimate the kind of obliteration Zverev is sometimes capable of. Such is Djokovic’s focus and form coming into this he will probably take this semi-final in two but it is safer to opt for an outright win for the world number one on the cusp of history.