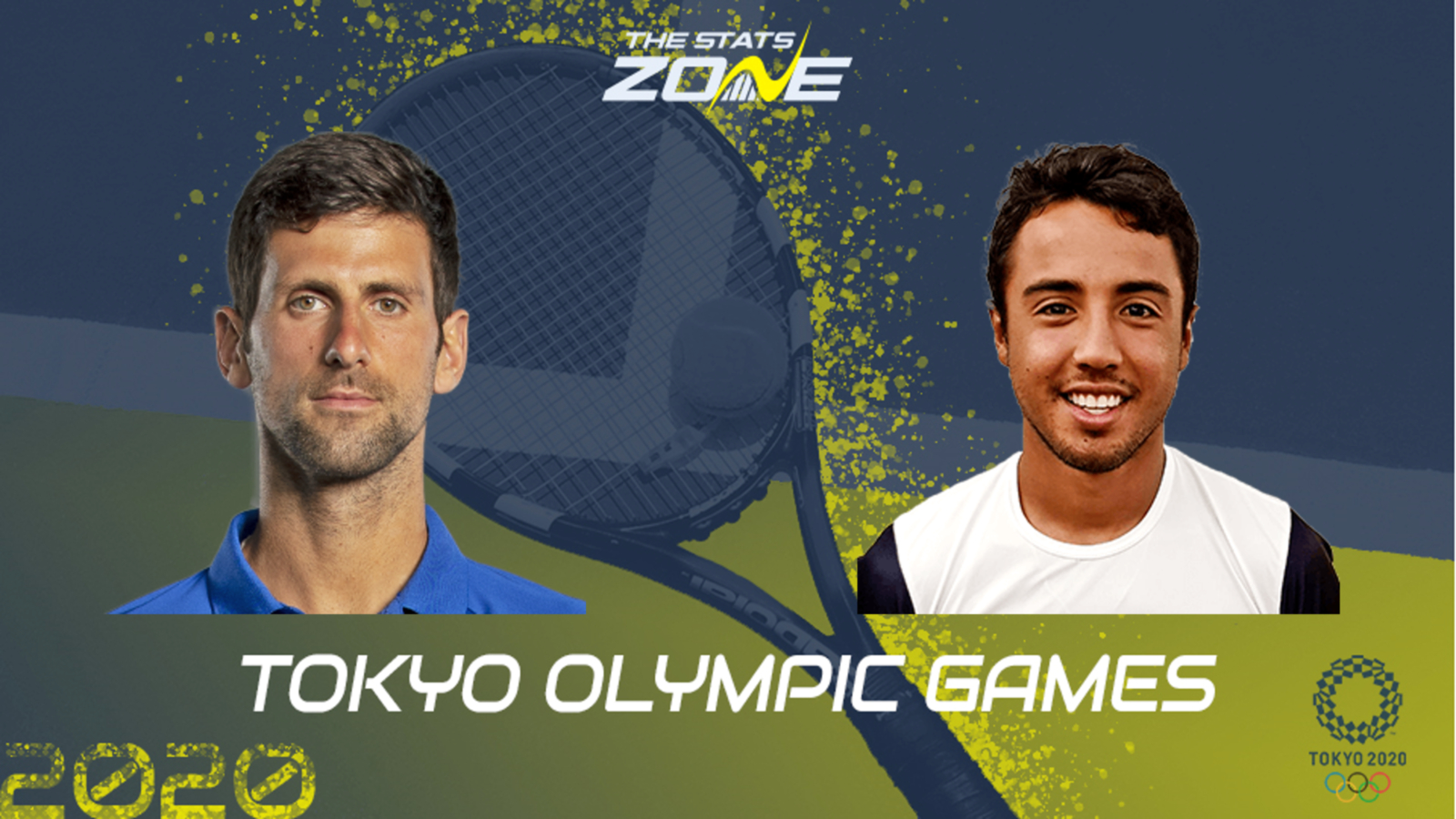 World number one Novak Djokovic is aiming to be the first male tennis player to achieve the ‘Golden Slam’ of all four Grand Slam titles and a gold medal at the Olympic Games. The 34-year-old’s last match was a superbly controlled Wimbledon final where he came back from a tight first set down to beat Matteo Berrettini in four to win a sixth title at SW19. He also won the Australian Open back in February and, incredibly, Roland-Garros in June via one of the best performances of his career against Rafael Nadal in the semi-finals. With only a gold medal here in Tokyo and the US Open title to reach for in September, Djokovic will be chomping at the bit this week and taking no prisoners.

World number 139 Hugo Dellien will represent Bolivia with plenty of heart in this toughest of first round picks but the 28-year-old is not at his best on a hard court. Dellien reached a career-high 72nd in the ATP world rankings early last year after some success on the Challenger circuit in 2019 but his level is several floors below this highest of ceilings. Djokovic can sometimes be caught out at the beginning of matches and tournaments but Dellien is unlikely to be able to spring a surprise here. Take the world number one to win in straight sets.