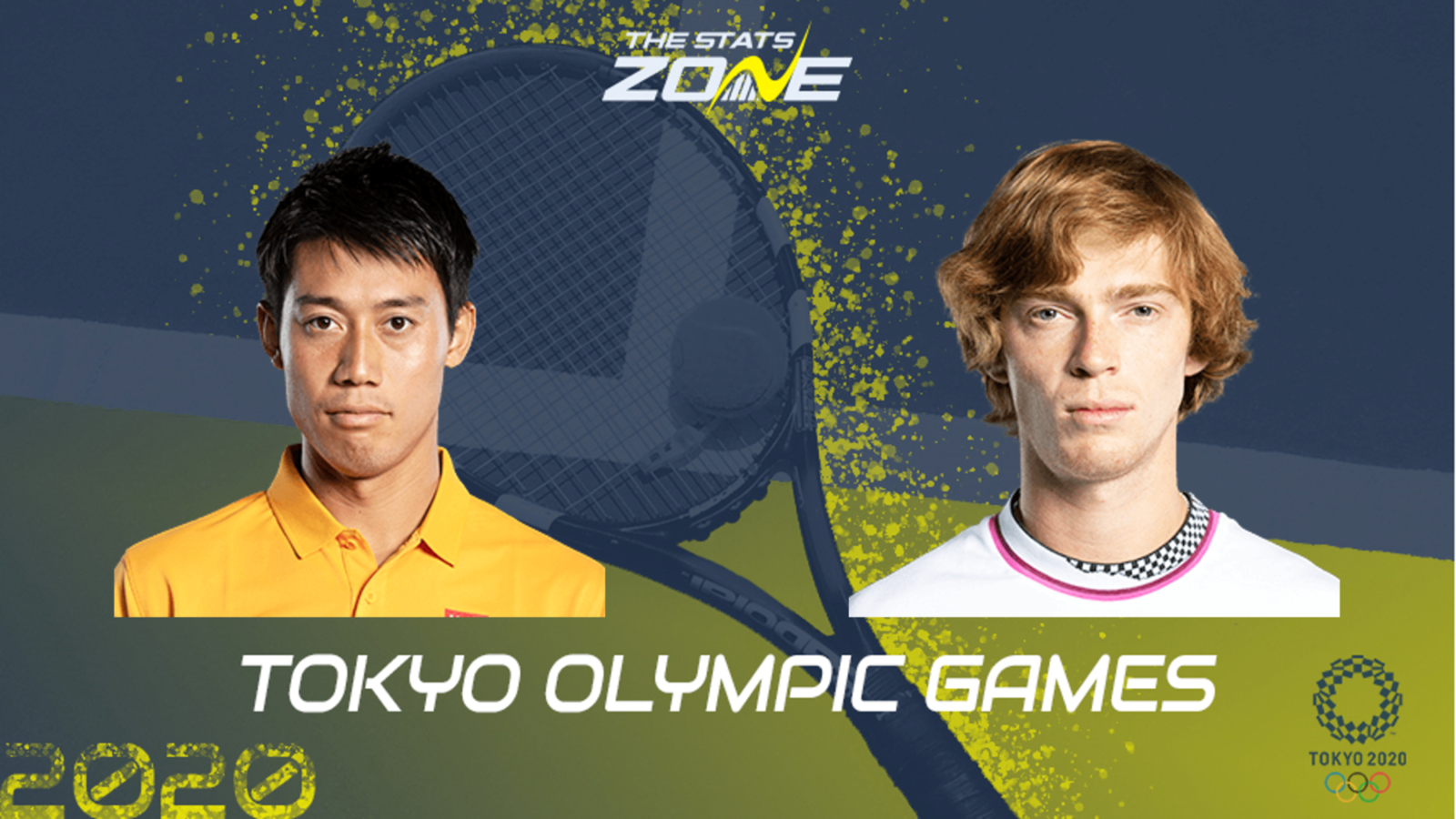 World number 69 Kei Nishikori will be one to watch in Tokyo as he aims to once again represent his country at the Olympic Games. The Japanese star is not where he would like to be by this stage of the season but he should be able to raise his level at home with plenty of experience in carrying the hopes of a nation on his shoulders, with or without a physical crowd there. The former world number four has won two of his total 12 ATP titles in Tokyo, in 2012 and 2014, and 10 of those titles have come on hard courts.

However, the 31-year-old faces a terribly tough opening draw against world number seven Andrey Rublev, who is at his very best on the hard surface. The Russian won the Rotterdam Open earlier this year to make it eight ATP titles in total at the tender age of 23 and he will be glad to return to the blue courts after a difficult summer. Neither player had much to show for their Wimbledon campaigns but both will take quickly to the switch from grass to hard and this should be one of the first round matches to watch. Nishikori was the winner in their only previous encounter at the Cincinnati Open three years ago but Rublev has evolved significantly since that day and he should be able to upset the home favourite here. Most likely over three sets.