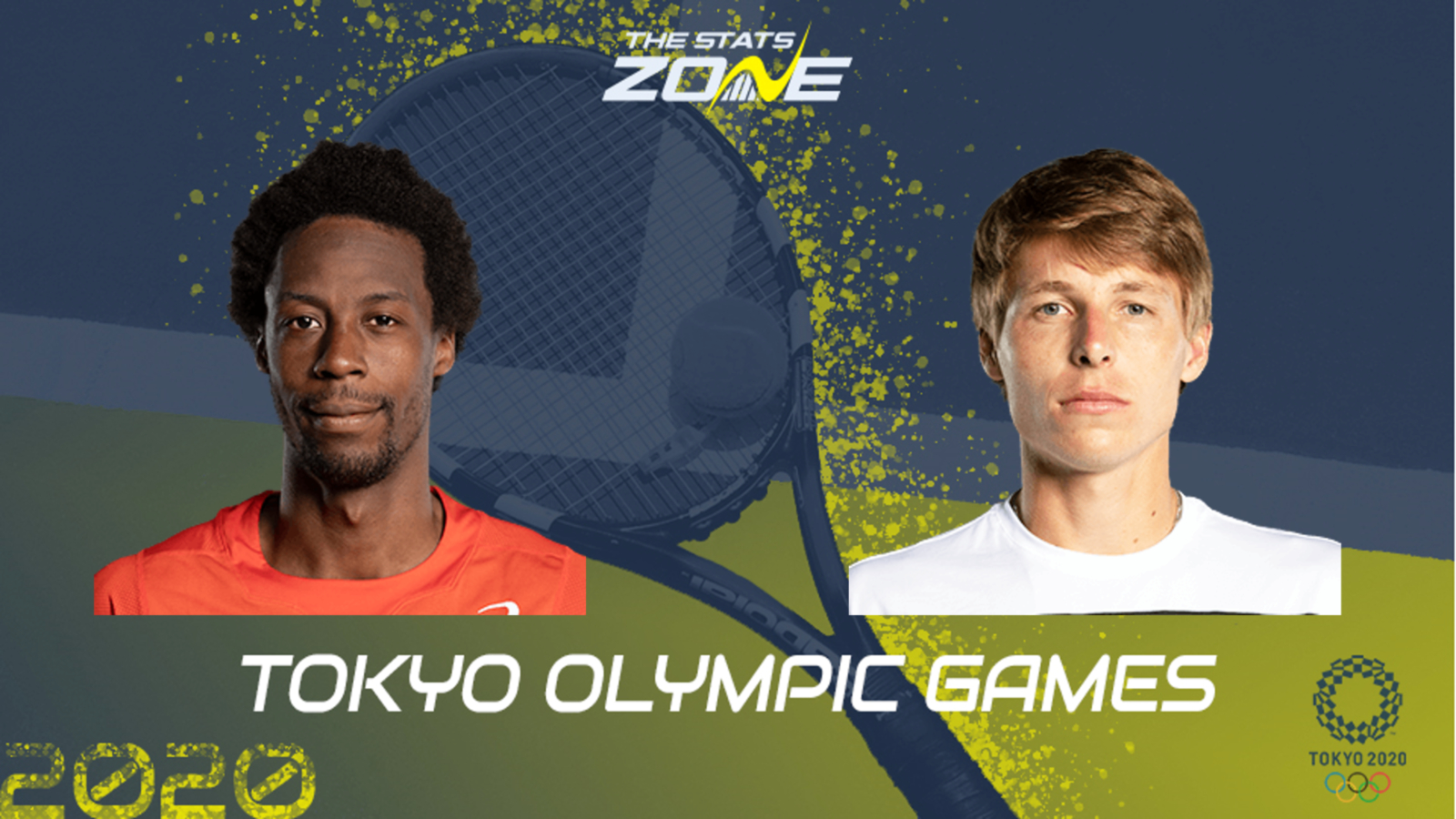 World number 18 Gael Monfils heads to the Tokyo Olympics as a newlywed with Elina Svitolina and that fact must be considered in his chances for success here. An outside factor like a marriage or new child has so often caused a shift in perception amongst athletes and the 34-year-old desperately needs such a change after a dreadful year on tour. A 3-9 record is partly due to fitness issues but the Frenchman has been far too easy to get back at in his matches this year and his last six defeats have come against players outside of the top 50. The former world number six is still occasionally as silky as before but he will be a complete anomaly this week back on his most effective surface.

Another anomaly looks to be world number 66 Ilya Ivashka, who reached a career-high 63rd just last week after a brilliant run to the round of 16 on his Wimbledon debut. The 27-year-old is something of a late bloomer but he has taken a set off Rafael Nadal this year and also beat Alexander Zverev in Germany amongst some impressive performances. As part of a dangerous looking Belarussian contingent in Tokyo, Ivashka has a huge chance at causing a not-so upset if he stays with Monfils on every point. Still, this match is hugely unpredictable and is probably best left alone. Monfils beat Ivashka in straight sets back in 2019 but the likeliest winner on form is probably the Belarusian and for that reason you could take him to win at least a set.