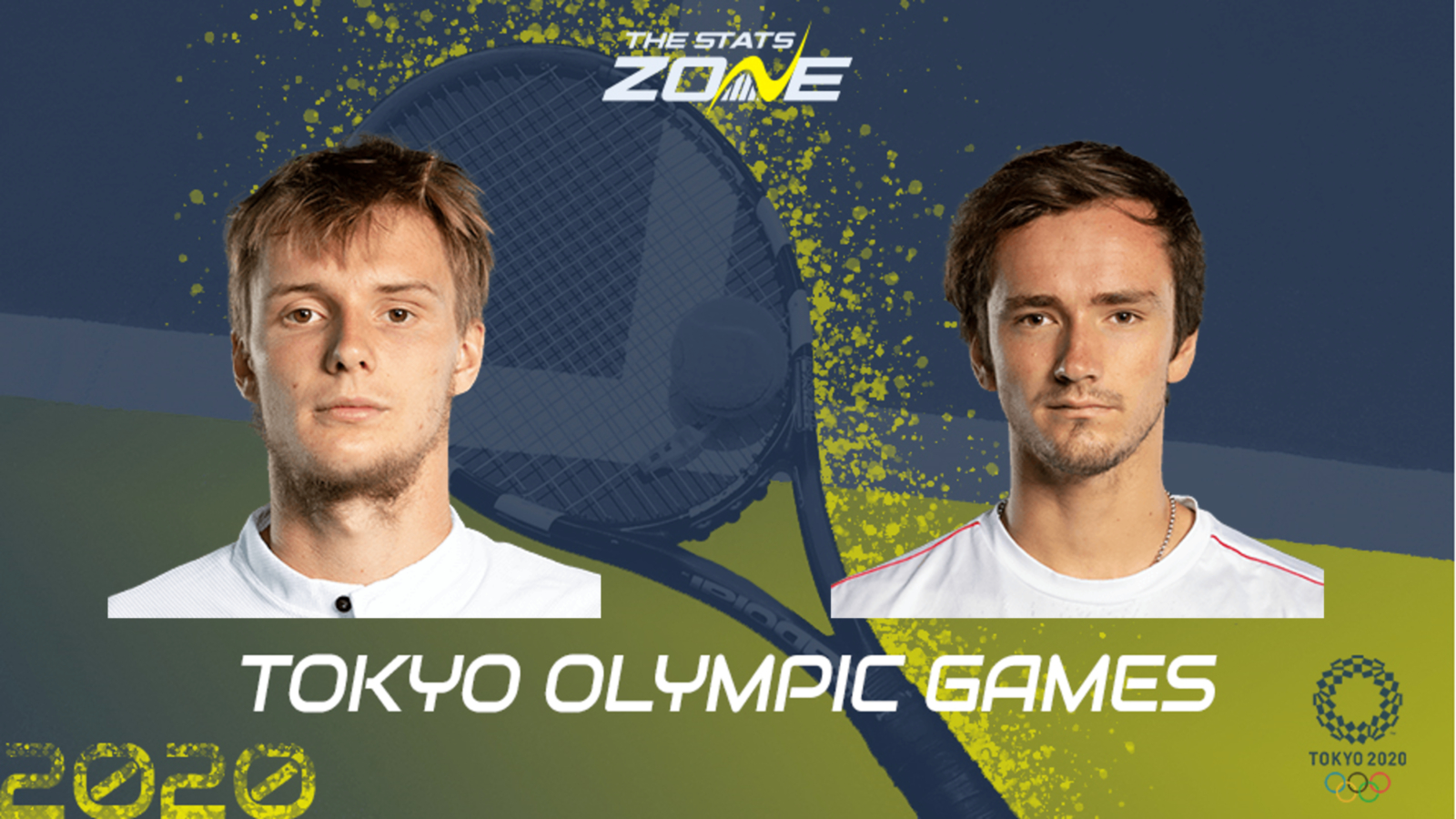 World number two Daniil Medvedev lost in the round of 16 at Wimbledon to an inspired performance by Hubert Hurkacz over two days earlier this month but won his second of two ATP titles this season at the Mallorca Championships the week before. The 25-year-old could have usurped Novak Djokovic as world number one if he had gone all the way and other results went his way but he can at least consolidate his position this week in Tokyo with Rafael Nadal out of the draw. Medvedev also won the ATP Cup at the start of the year with Team Russia and that looks like excellent experience ahead of his first Olympics representing his country, albeit as the ‘Russian Olympic Committee’ or ‘ROC’. World number 40 Alexander Bublik will represent Kazakhstan in what could have been a fiery atmosphere in Tokyo were there any fans allowed in the stadium but this should still be a high-quality encounter. 24-year-old Bublik has reached two finals on hard courts this season and many other quarter-finals in what is shaping up to be his best year on tour to date.

Medvedev has won both of the previous contests between the two with straight-set results in St. Petersburg way back in 2016 and much more recently at Roland-Garros last month. Whilst Bublik is more than capable of taking a set against the Russian here it is likelier that Medvedev doubles down back on his favourite surface to take this in straight sets for a third time. Matches involving Bublik are always wholly unpredictable, though, so you could be forgiven for taking Medvedev as the outright winner here.